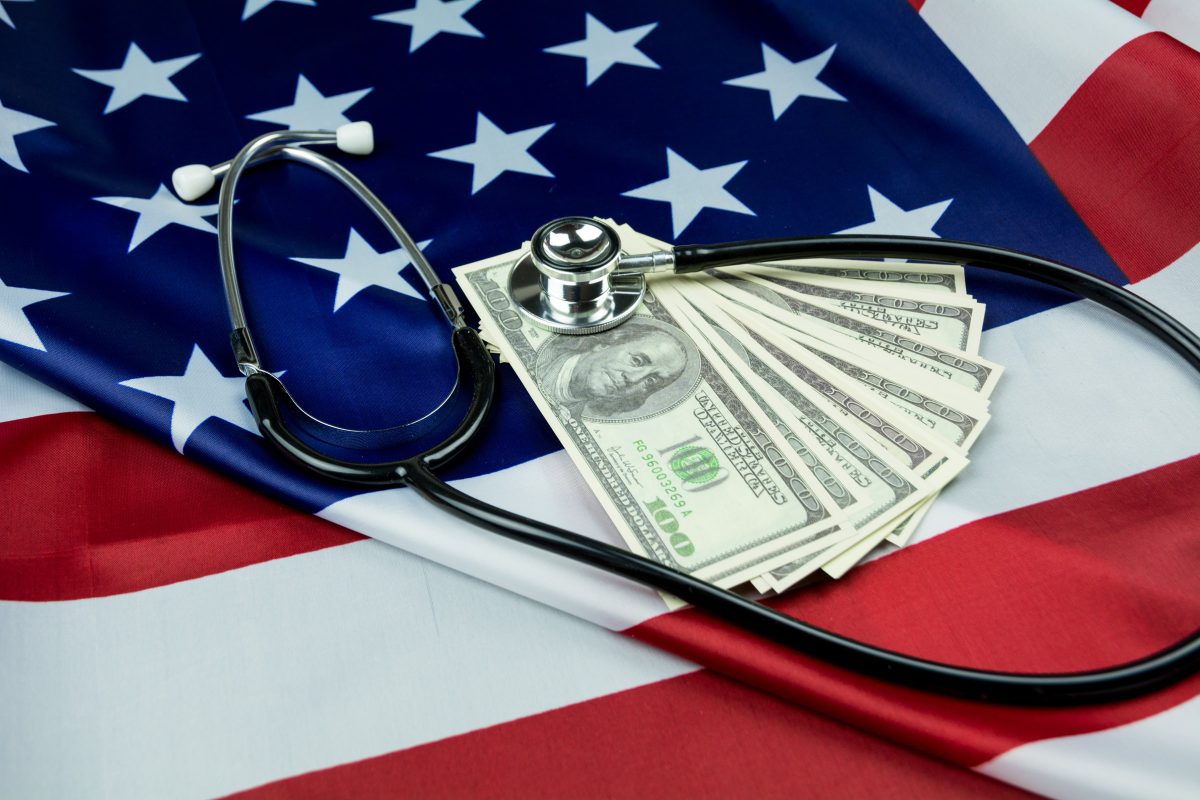 Bitcoin’s decoupling with Gold and its inverse relationship with stocks has been covered widely by mainstream media. The missing link is its impact on U.S Government bonds. Previously considered to be a non-issue, the negative yields on government bonds have got on-chain analysts and investors thinking about this perspective. Preston Pysh is one of them, with Pysh recently tweeting,

This is ALL about bonds.

This has shifted the focus from the Bitcoin-Gold debate to bonds. Enough mentions of Bitcoin’s price rally matching the Gold Fractals from the 70s or the tech stock boom. There is an overall shortage of stores of value as investment options and Bitcoin’s emergence as one was nearly inevitable.

While Bitcoin v. Gold is starting to look like a repetitive narrative for fund managers and traders, the bonds market is suffering in a significantly different manner. Inevitably negative interest rates and the USD’s inverse correlation with Bitcoin, due to inflation, have given analysts more reason to believe in the cryptocurrency’s S2F models.

Based on Bloomberg Data on yields of Treasury Inflation-Protected Securities, the current yield is negative for all securities and a similar fate is being faced by municipal bonds. Currency debasement is setting the precedent for the switch to Bitcoin as the reserve asset in treasuries. This explains Michael Saylor’s bold move to replace cash reserves with Bitcoin.

The current crisis faced by bonds is the impact of inflation. Due to a rise in inflation, government bond yields are nearly zero, negative even, and this is expected to get worse as inflation rises. Even before a significant rise in inflation, quite a few bond yields were negative. So, where does the average investor or fund manager go looking for a hedge?

The investor turns to an asset with three-digit YoY returns – Bitcoin. And, that is possibly Bitcoin’s A-game at the moment. When looking at the bonds market, Bitcoin and Gold are both receiving a flow of investments from the dropping interest in bonds. The critical narrative here is one of “Bonds – The broken hedge against inflation.”