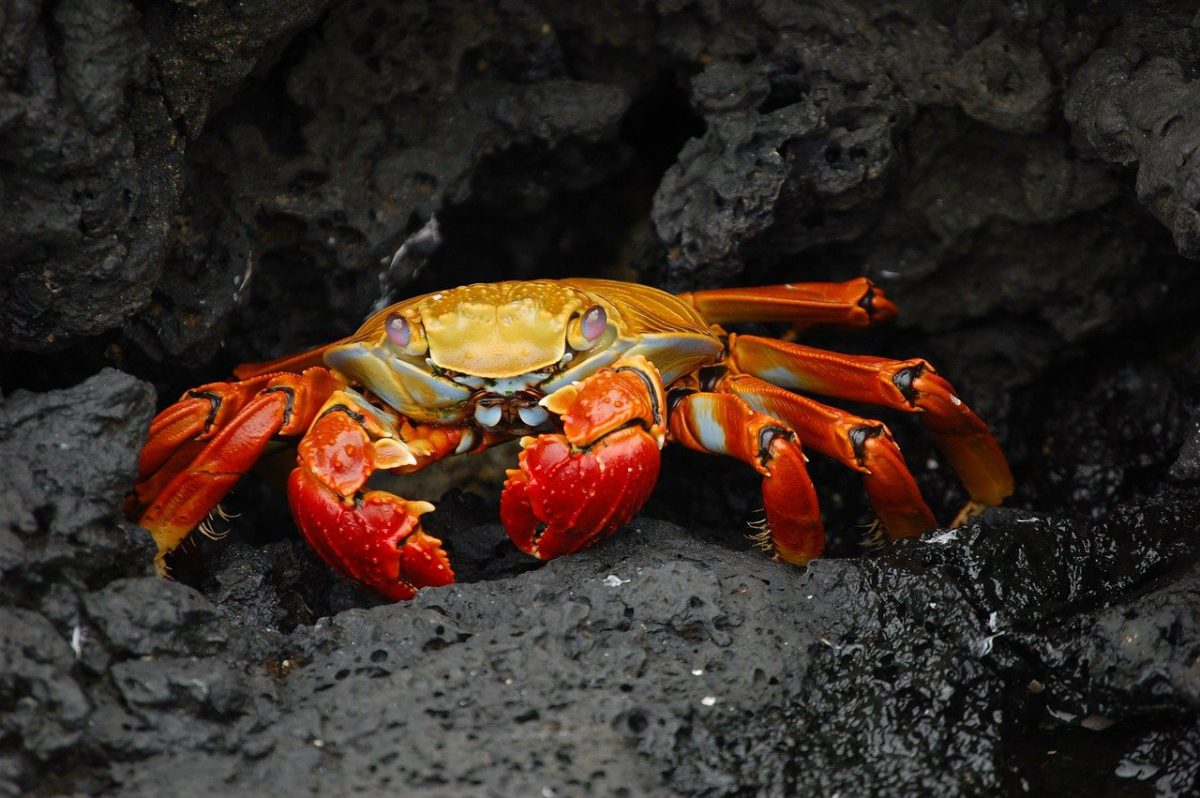 Bitcoin and the rest of the cryptocurrency market have been surging over the past few days. With Bitcoin climbing beyond $40k on the charts, Bitcoin SV’s [BSV] price fell out of an ascending channel, before bouncing back from the support at $187.39. The digital asset was trading at $188.44, at the time of writing, with the crypto’s price performance hinting at further consolidation.

Bitcoin SV’s price charts highlighted the price rise amid an ascending channel, with the crypto climbing by 10% in almost two days. However, as the price of the digital asset hit the resistance level at $193, it registered a sudden sell-off.

As it touched the support level at $187, the price turned around. There was a possibility that the price may continue to move between $193 and $187.

With the value of the digital asset progressing higher on the price scale, the volatility rose too. However, in light of the crypto’s falling price, the volatility appeared to be reducing as the bands slowly converged. Meanwhile, the bullishness of the market was taken over by the bears due to the falling price.

Further, the Signal line had moved over the price candles, but the 50-moving average was still under the price bars. The gap underlined the vast change in price, and if the price breaches the support, the moving average may support it. Consolidation of the price may continue if the crypto-asset remains close to equilibrium.

The Relative Strength Index topped out, indicating that BSV was overbought by the users as its price peaked. However, corrections pushed the crypto-asset back in the equilibrium zone wherein the buying and the selling pressures were equalized. At the time of writing, BSV was maintaining a position close to the equilibrium zone.

Bitcoin SV’s price recently broke out of an ascending channel. The cryptocurrency’s price may see a consolidation phase between $193 and $187, with the same continuing to trade above its support.