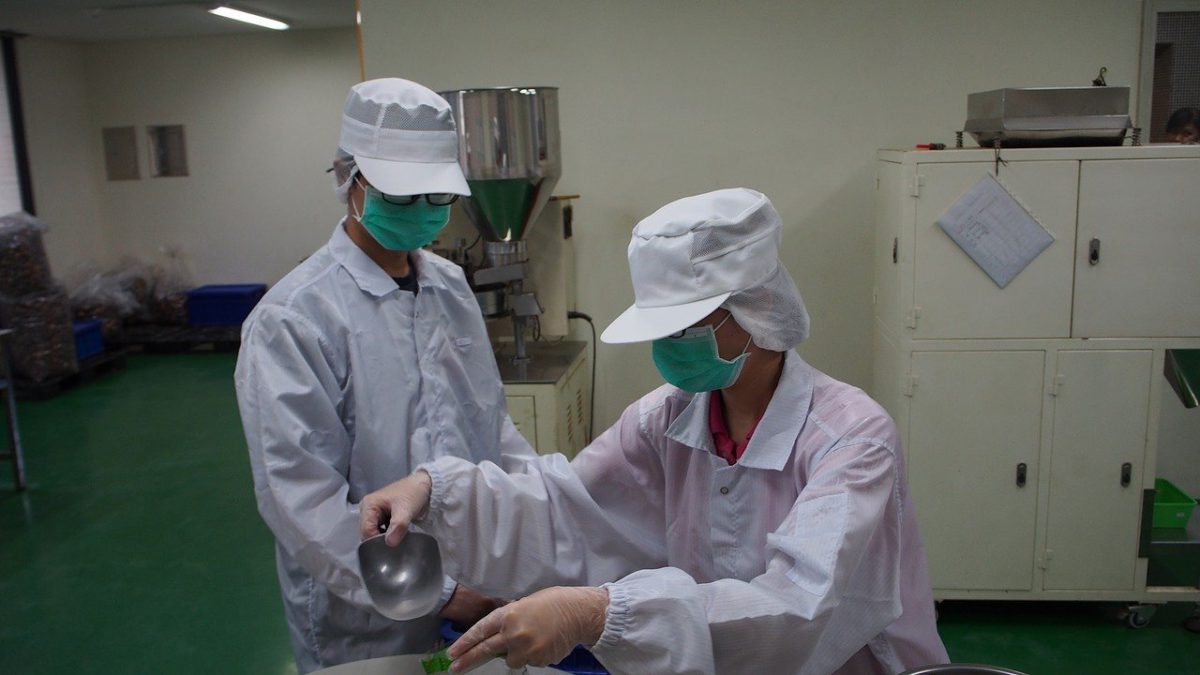 Quite a few of the market’s altcoins are surging, with many registering their new ATHs on the charts lately. Cardano is one such alt, with the cryptocurrency’s value surging to a level last seen back in January 2018. On the contrary, the crypto-market’s leading altcoin Ethereum [ETH] hit an all-time high topping $1,700 yesterday.

Despite the market’s alts rallying together, Cardano founder Charles Hoskinson believes that Ethereum is fundamentally not as strong as his project. In a recent interview with Ben Armstrong, Hoskinson, a co-founder of Ethereum, critiqued ETH 2.0’s scaling model.

Ethereum has been working on ETH 2.0 to shift its consensus protocol to Proof of Stake [PoS]. It aims to make Ethereum more scalable and get a higher number of transactions per second on the network. But, according to Hoskinson, ETH “has put itself in a position where they’re betting on Optimistic Zk rollups and these other things.”

In the said interview, Hoskinson compared it with scaling Cardano, claiming that the latter could easily increase transactions per second [TPS]. While talking about Cardano’s scaling model, the founder said,

“We’ve chosen radically different scaling models. And actually I think both of them have the potential working, but I think Vitalik’s are a little bit riskier from an engineering and research point of view. This is why it is so difficult for them to get Eth 2.0 out. They have chosen to shard all that stuff.

“We don’t have to shard. We can get a thousand TPS on the base level and adding Hydra we can get to whatever we want. […] Because of UTXO Cardano is much easier to shard.”

Hoskinson also claimed that ETH 2.0’s approach is not scientifically sound, making it risky. The system laid out by ETH developers is a complex system and it could be very difficult to achieve higher throughput.

“The science is not good yet. There are a lot of trade-offs. They actually go from a half to a third Byzantine fault tolerance, there are viability problems and there are all kinds of new attacks that probably going to occur. So, it’s much more complex under the hood. Then it’s not clear to me how that much more complex system is going to result in that much higher throughput and scalability.”

With Ethereum 2.0 developers trying to work out scaling of the network through 2.0, the Cardano network too has been seeing great developments. Its testnet is officially in the multi-asset era after the successful fork and application of the Goguen ‘Mary’ native token upgrade. The team is also moving to the mainnet scheduled to be done by the end of February.