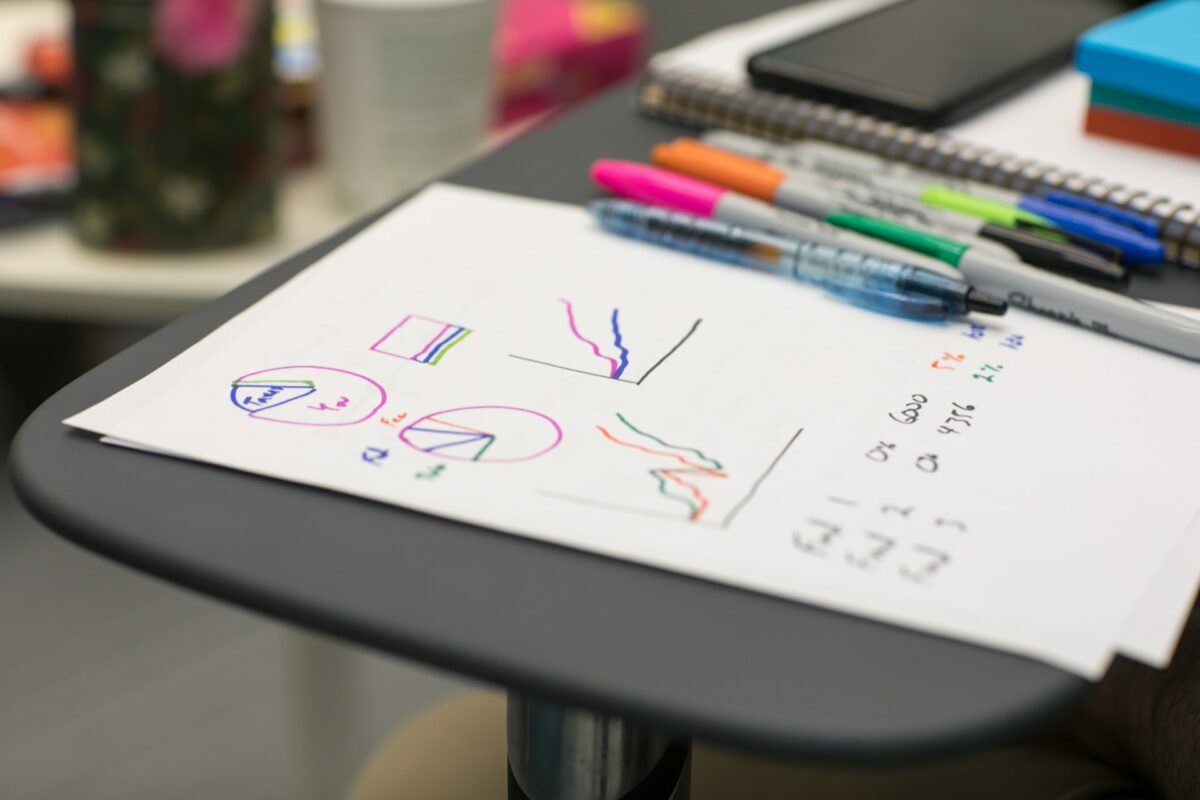 Bitcoin consolidated near the $44,700-mark after recovering slightly over the last 24 hours. Altcoins such as DOGE also moved in the same manner. It registered gains of 1.9% and attempted to move near the $0.314 resistance line.

The likes of Bitcoin SV and Stellar, however, broke below their immediate support levels of $154.67 and $0.347, respectively.

The Awesome Oscillator continued to flash red signal bars, underlining a downtrend in the market. The MACD too observed red histograms, although they had been receding over the past few sessions.

The Bollinger Bands noticed a sharp divergence – A sign of a rise in market volatility.

XLM also registered a price pullback. Along with other altcoins in the market, it dipped by 1% over the last 24 hours. It just fell below its support line of $0.347 as it was trading at $0.346. The coin noted signs of consolidation over the last few trading sessions. What’s more, the price remained sandwiched between $0.330 and $0.347.

If the consolidation breaks, in case of a downtrend materializing, the immediate support level for XLM would be $0.330.

Indicators pointed to weak price action, at the time of writing. The Awesome Oscillator flashed red signal bars while the MACD also demonstrated red histograms which, however, were seen declining.

The Relative Strength Index was pictured underneath the half-line, inside the bearish territory, despite an uptick.

A price reversal could cause XLM to test the $0.381 resistance level for the third time in a week.

DOGE reversed its recent losses as it logged gains of 1.9% over the last 24 hours. The altcoin was priced at $0.300. Steering away from its immediate $0.273 support level, DOGE was seen moving up towards its $0.314 resistance level. The four-hour chart of the alt, however, pictured mixed price signals.

The Awesome Oscillator, after a few green signal bars, saw red. The MACD also displayed red histograms which showed signs of subsiding over the next few trading sessions.

Buying strength picked up slightly as the Relative Strength Index moved up closer toward the midline after an uptick.