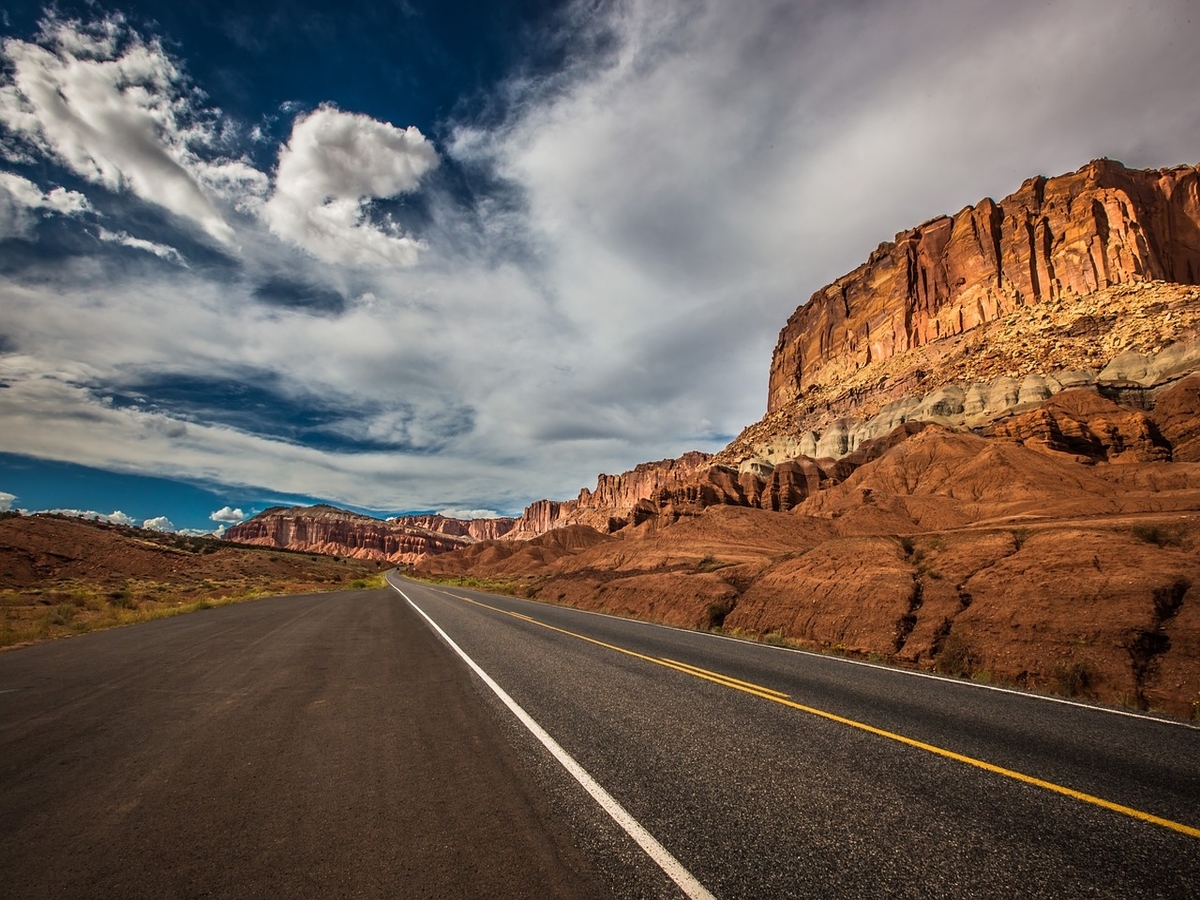 Decentralized Finance, Bitcoin ETFs and Ethereum’s price movements have been largely discussed lately and have managed to garner the attention of people from outside the crypto community as well. The growing popularity of DApps, Ethereum falling from its ATHs and the anticipated date of the SEC approving the ETFs on their table keep the discussion wheel turning.

Regulators in the United States have time and again rejected various Bitcoin Exchange Traded Funds [ETFs] in the past. Nonetheless, the increased adoption by institutions could drive the regulatory body to approve the same in the near future. Bitcoin ETFs could go live within a year according to Mike Novogratz. Sharing his perspective on the same in a recent podcast, Galaxy Digital’s exec said,

Novogratz further emphasised that ETFs were much better than other products that institutions offer. He also signalled that Gary Gensler, the Chairman of the SEC was “bright” and would approve the same soon. Nevertheless, the recent market turbulence could mean put brakes on the approval process. Highlighting the irony, Novogratz further said,

“Approving the Grayscale Trust and not approving ETFs makes absolutely no sense. Bizarre!”

What to expect from Ethereum:

Ethereum, when compared to its other counterparts, has a lot going on in its ecosystem currently. Even though stablecoins, DeFi and NFTs are thriving on Ethereum, its scaling pace hasn’t been remarkable when compared Binance Smart Chain or Solana. Despite having less decentralized ecosystems, these counterparts have efficient blockchains and that gives them a competitive edge. Highlighting the same, Novogratz said,

“Because it [Ethereum] is a bit slow to scale… and that has led to the explosion of other ecosystems.”

The exec also exclaimed that Ethereum’s rise from $700 to $4,000 was “pretty good,” and pointed out that people were merely “greedy” at this point. He further added,

“Right now, consumers don’t care because most of them are gamblers… Crypto is still mostly a gambling system. It will shift over time.”

Galaxy Digital and its DeFi endeavours:

Novogratz’s Galaxy Digital made its first billion dollar acquisition with BitGo, a US regulated crypto custody specialist. Calling the the same “a marriage of Silicon Valley and Wall Street,” Novogratz pointed out that the acquisition was “needed” to fulfil Galaxy’s growing appetite. Asserting the same he stated that the acquisition had opened up a new door to a lot of other possibilities.

Highlighting Galaxy Digital’s presence in the DeFi space, he said,

“We’ve invested in a ton of cool DeFi projects and that’s been one of our best businesses because it seems like everything we bought in the past 18 months is up a whole lot and we’re going to continue to do that.”