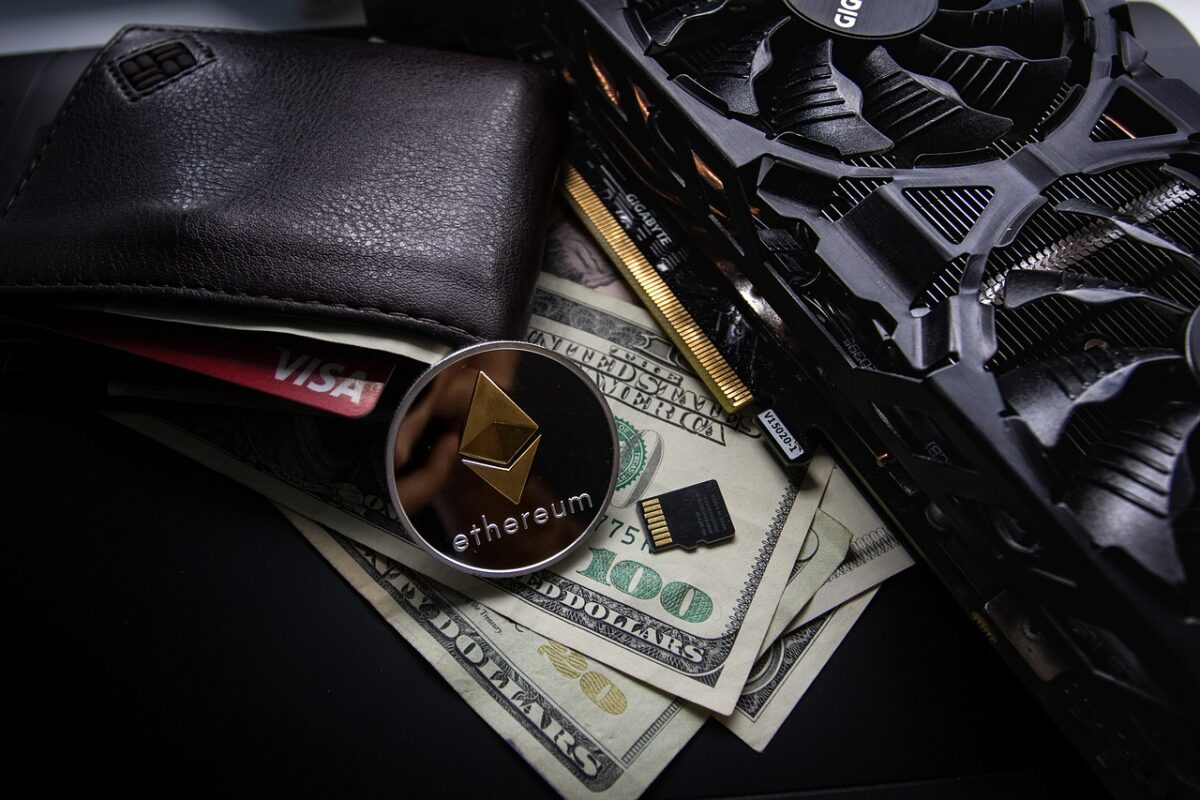 After hitting a peak at $4,646 Ethereum has been on a downward trend. The leader of altcoins has experienced a ~62% loss in its value as it dropped to $1,720 on 23 May. However, its value has retraced to $2,549, at press time but continued to witness consistent selling pressure.

The daily chart suggested the price has dropped within a descending channel. The price broke out of the channel recently and hit resistance at $2,715 after which it was seen falling again.

ETH may continue to see this selling pressure and may form a consolidation range between $2,197 and $2,665.

ETH market was open to more volatility as the price failed to find stable ground. Bollinger Bands remained converged to indicate high volatility while the signal line remained above the candlesticks as the downtrend continued.

However, the price may be looking at a correction of another $300 to $2,275. This would be possible if the price fails to break above the 50 moving average, which has remained immediate resistance for the current price. With the selling pressure remaining high in the ETH market, the price could be range-bound between $2,197 and $2665 for a while.

Fibonacci retracement level pointed at this range to offer more comfort to the traders in the market. Additionally, the relative strength index remained at 43, close to the oversold zone, suggesting that selling pressure was dominant in the market.

As ETH moves forward, it has to deal with the rising selling pressure in the market. Before it can move to higher levels, the digital asset may test support at $2,197 again. It may continue to trade under $2,665 in the near future and only a shift in market momentum could set Ethereum on a profitable track.

Sell gift cards for cryptocurrency with no commission on Buysellvouchers