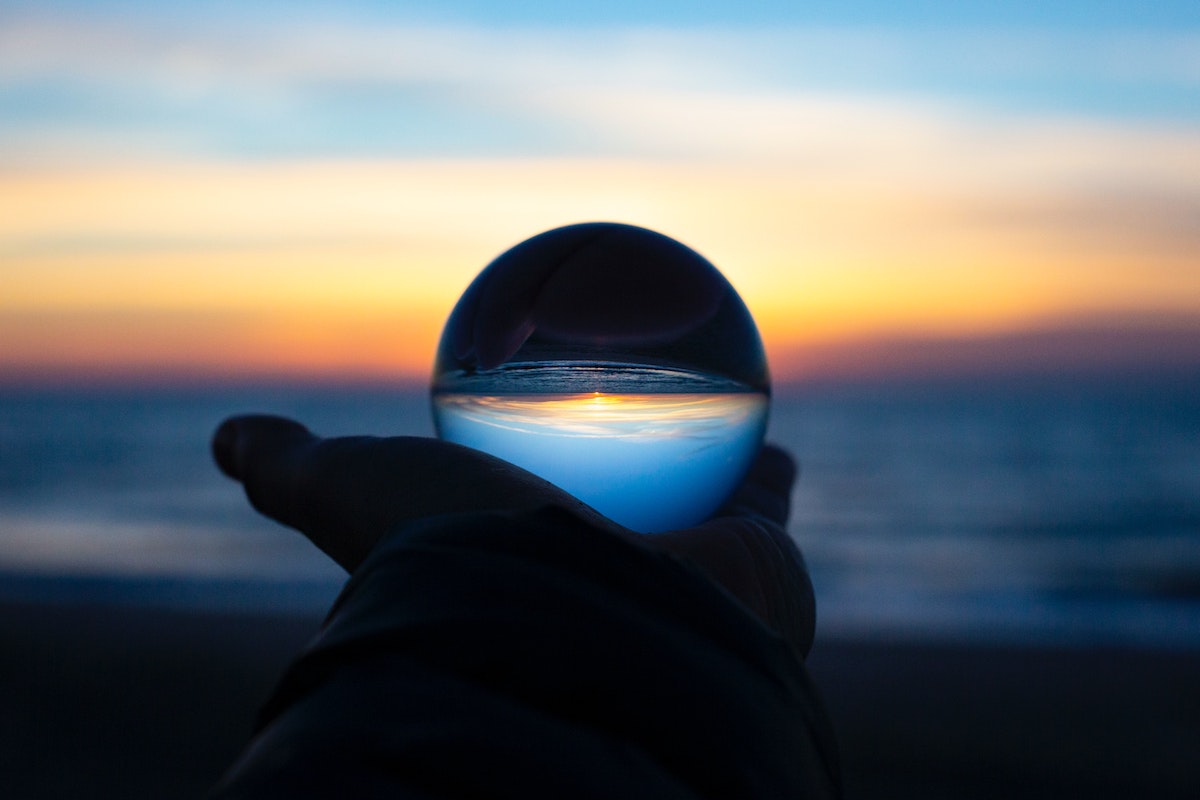 With Bitcoin trading just under $43.5k at press time, the cryptocurrency seemed well away from its ATH levels a few months ago. Even so, many in the community remain optimistic about the crypto’s bullish credentials in the short term.

Bloomberg’s latest Intelligence Report shared this sentiment, with the same projecting a bullish trajectory for the crypto going forward. In fact, it said,

“We see performance parallels that could get the benchmark crypto back on track towards $100,000.”

“What’s changed in about three years is sufficient to sustain more of the same for most of Bitcoin’s history — rising prices. Supply is declining while demand and adoption are rising in most countries that welcome open discourse and free-market capitalism.”

Doubling down on bullishness

With supply declining, demand and adoption have also surged. What effect does this have on known projections, however? This was the crux of Lark Davis’s latest video, with the analyst pointing out the reasons why such projections aren’t unrealistic.

Consider this – Fidelity acquired 7.4% of Marathon Digital Holdings, one of the largest Bitcoin mining companies in North America. Both institutions have been big BTC proponents since their inception. Both firms “doubling down on their bullish thesis for BTC” is “absolutely awesome to see,” the analyst claimed.

Jumping from one (bullish) news to another, according to local media reports, lawmakers in Spain are considering a proposal that will enable mortgage payments with crypto.

This would be huge if it gets passed! #bitcoin https://t.co/DcCct2hcPa

“Spain has been a crypto-friendly country in the past, but they’re going much deeper with this law that’s being proposed,” Davis opined. With China distancing itself from this “giant, innovational, booming sector,” other countries such as Spain seem to be making the best of this opportunity.

Along the same lines, a Senator from Uruguay recently introduced a bill to allow the use of cryptocurrencies as payments in contracts. The bill aims to provide “legal, financial and fiscal security in the business derived from the production and commercialization” of cryptocurrencies.

On a hopeful note

In addition to this, SEC Chair Gary Gensler recently exhibited an “openness” towards BTC ETFs, but only under certain conditions. “ETFs that comply with the SEC’s strict rules for mutual funds could provide investors with necessary protections,” he said.

All of the above has very bullish implications for Bitcoin. Implications that are independent of how the price and on-chain data associated with the cryptocurrency might be doing. Ergo, there is good reason to believe that BTC will climb to $100k eventually. In doing so, it’ll also stick to what the markets have been projecting.

Lark Davis shared the same view as he concluded,

“I have full conviction that it’s coming (BTC to $100k), it’s only a question when it’s going to happen.”

If I gave you a million dollars worth of one of the following on the understanding that you have to hold it for 10 years, what would you choose?

Ray Dalio says #Gold, not #bitcoin, I disagree, but curious on your thoughts!

Ethereum: The probability of a trend reversal after a 65% hike is…