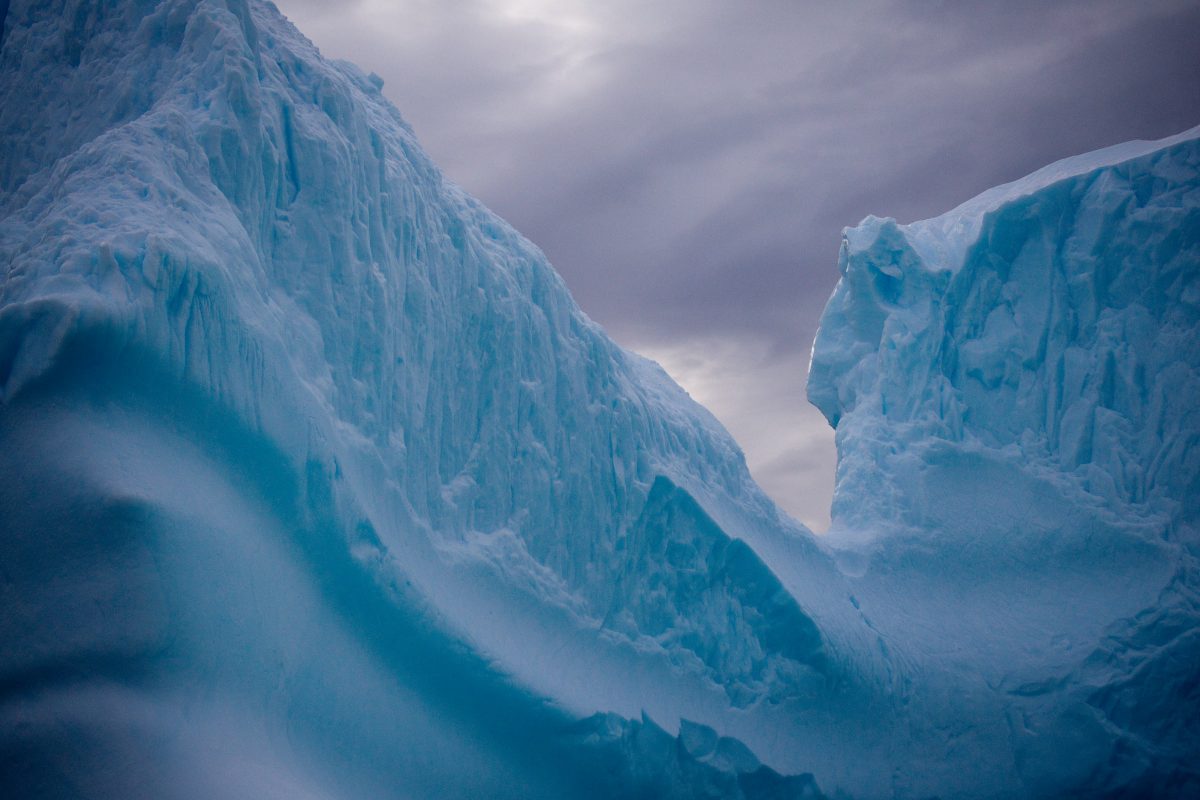 Bitcoin’s price has been below the $61,062-level since mid-March. In fact, the cryptocurrency’s price has remained largely rangebound between $51,695 and $60,000 since then. In other words, it has been over 25 days since the crypto-asset hit a new ATH, with its price rally extending to correspond to a hike in large transactions on the network.

At the press time price level, over 85% HODLers were profitable. Here, what’s interesting is that more than 25% or a fourth of the large HODLers are still holding on to their Bitcoin in their portfolios.

Now, on 6 April 2021, Bitcoin had the 2nd and 3rd-largest single transactions of the year on its network. In a single one-hour window of on-chain volume, two transactions of 35,237 and 30,000 Bitcoins on the network marked the second and the third-largest transactions. The first transfer was to an address that held as many as 66,666 $BTC in 2019 but held 0 in the last 4 months. The tokens were then moved, and a dormant address received 35,237 tokens on the 2nd transfer, where they are sitting currently. 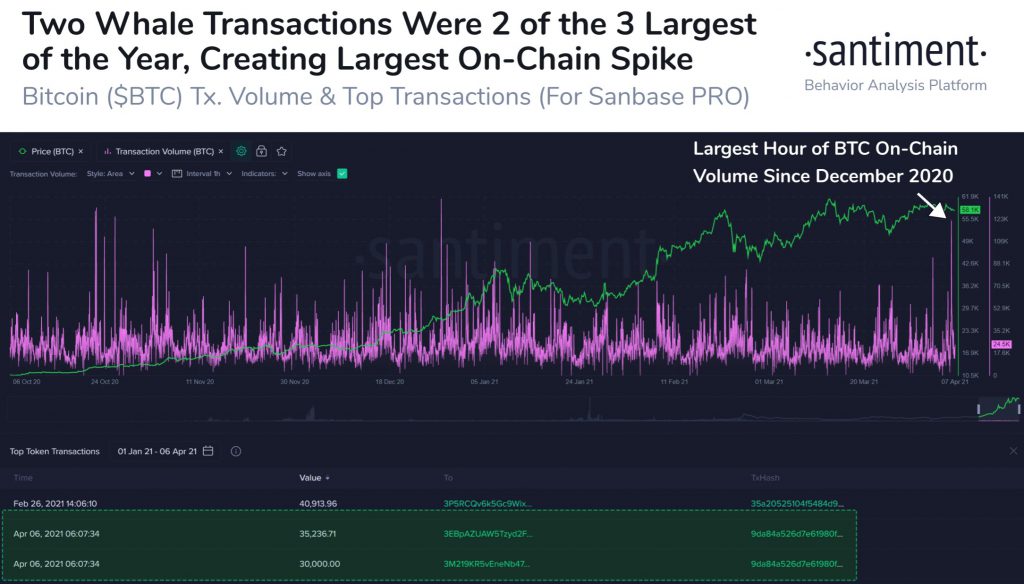 The above chart shows the largest hour of Bitcoin’s on-chain volume since December 2020. Further, another metric that was pointing to this northbound rally was the Derivatives Funding Rate for Bitcoin.

Based on the attached chart, Bitcoin’s price is set to continue rallying. On BitMEX, the funding rate of +0.10% was close to what was witnessed on BitMEX a few weeks ago, with the latter having brought Bitcoin’s price close to its March top. The longs are fueling the shorts and that is the case at the current funding rate as well, with increasing liquidations across derivatives exchanges.