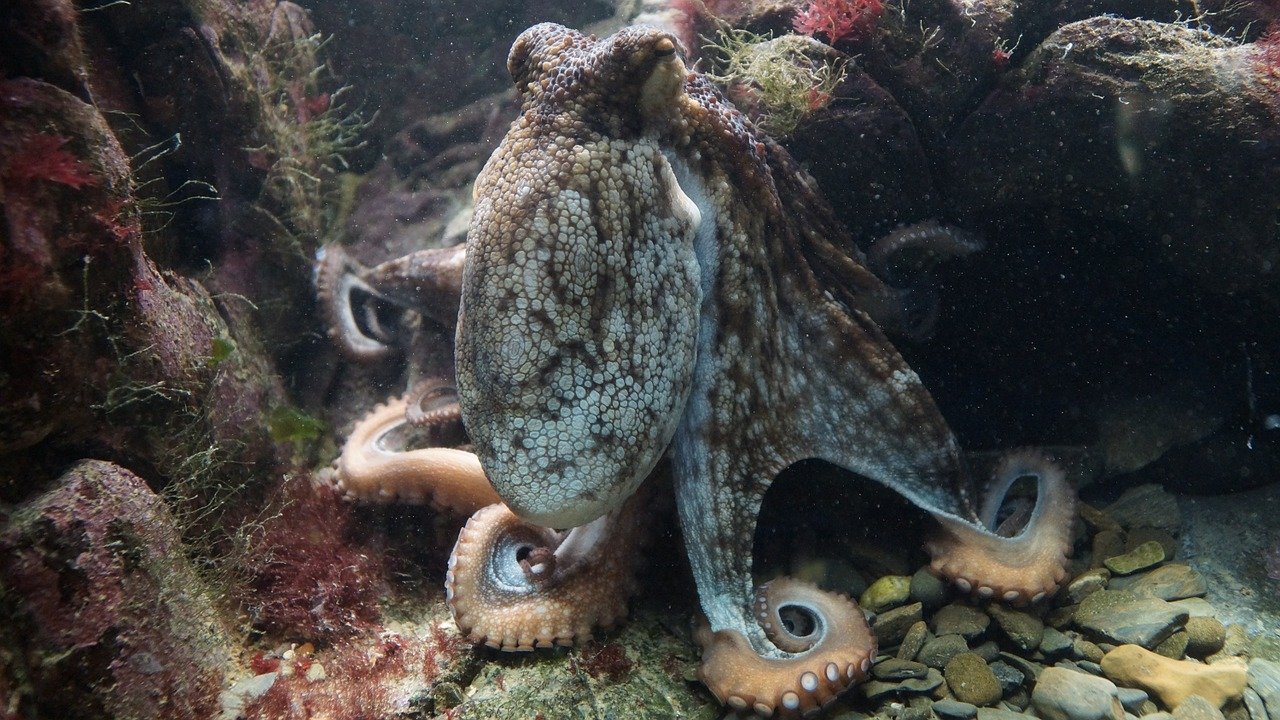 Jesse Powell, CEO of crypto exchange Kraken, said in an interview today that his company is considering going public through a direct listing at an unspecified date next year, similar to leading crypto exchange Coinbase. Speaking with the CNBC team, he revealed:

We are looking at being able to go public sometime next year. It would probably be a direct listing, similar to Coinbase.

Last week, Coinbase announced the ‘effectiveness of registration statement’ of its Form S-1, which was earlier filed with the United States SEC, and relates to the exchange’s proposal for a public direct listing of its Class A common stock.

The chief exec of Kraken further said that the crypto company is reportedly engaged in talks with investors currently for a new round of funding which some reports claimed is close to $20 billion. According to Powell:

We have been in some talks to do another round. We’ve kind of been delaying a bit to see where the Coinbase valuation comes in at. I suspect that the price is gonna pump much higher than it has been trading at.

However, Powell quickly added that his team was “not in a rush to raise capital.”

The reason to do it [raise funds] would just be to bring on some more strategic investors who can help us with geographic expansion and growth.

According to data from CoinMarketCap, Kraken serves about 6 million clients and is the fourth-largest exchange by trading volume.

Powell revealed that the Bitcoin rally helped the company improve its numbers and that the first quarter in particular “just completely blew away the entirety of last year.”

We beat last year’s numbers by the end of February. The whole market has really just exploded.