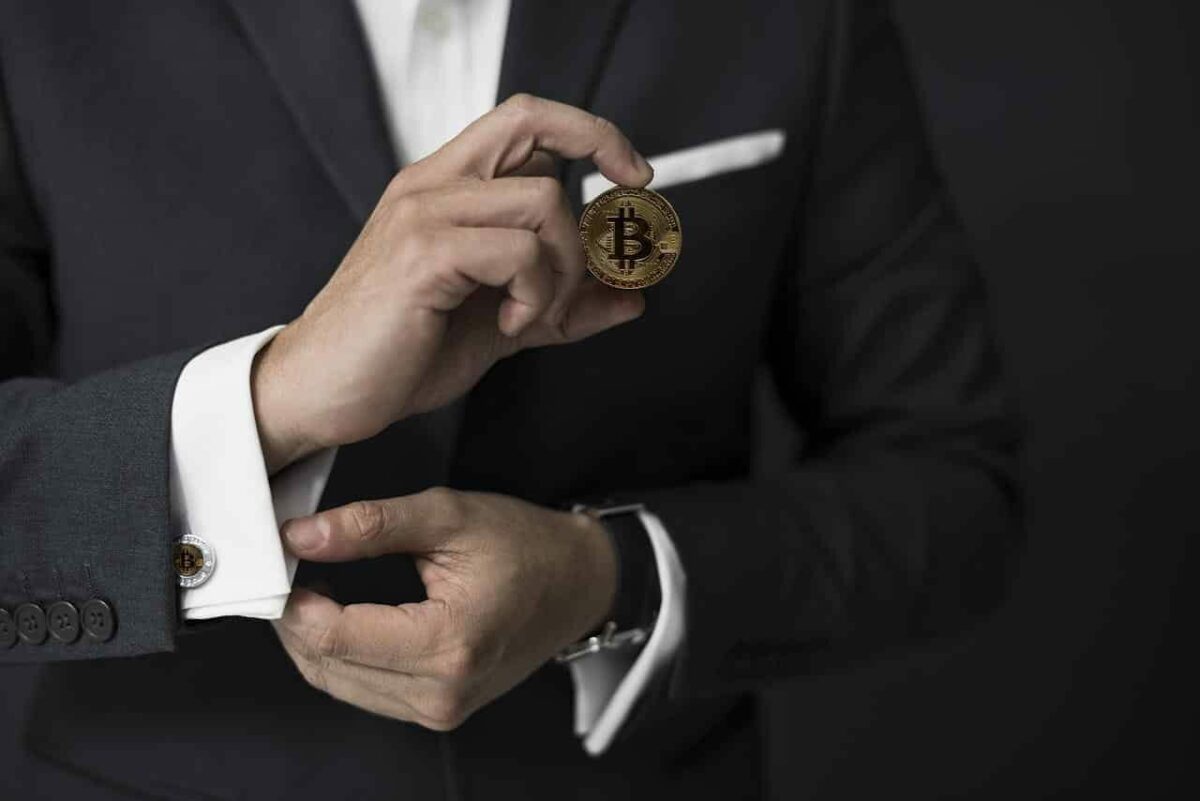 A prominent on-chain metric is suggesting that Bitcoin could yet form a long-term bottom soon. The difficulty of mining a Bitcoin block recently saw the most significant negative decrease since 3 July 2021.

Another day, another drama

Miners’ capitulations and sell-off have affected the Bitcoin mining difficulty. The drop is also linked to the heatwave that hit Texas which is one of the biggest mining hubs in the USA.

Reportedly, miners have put off their machines to lower power demands on energy grids dealing with the heat wave.

Historically speaking, miner capitulation generally signals the end of the bear market. As things stand, we are looking towards the formation of a long-term bottom for Bitcoin meaning short-term pain for traders.

But, traders can save a breath knowing it will result in long-term gains for them. 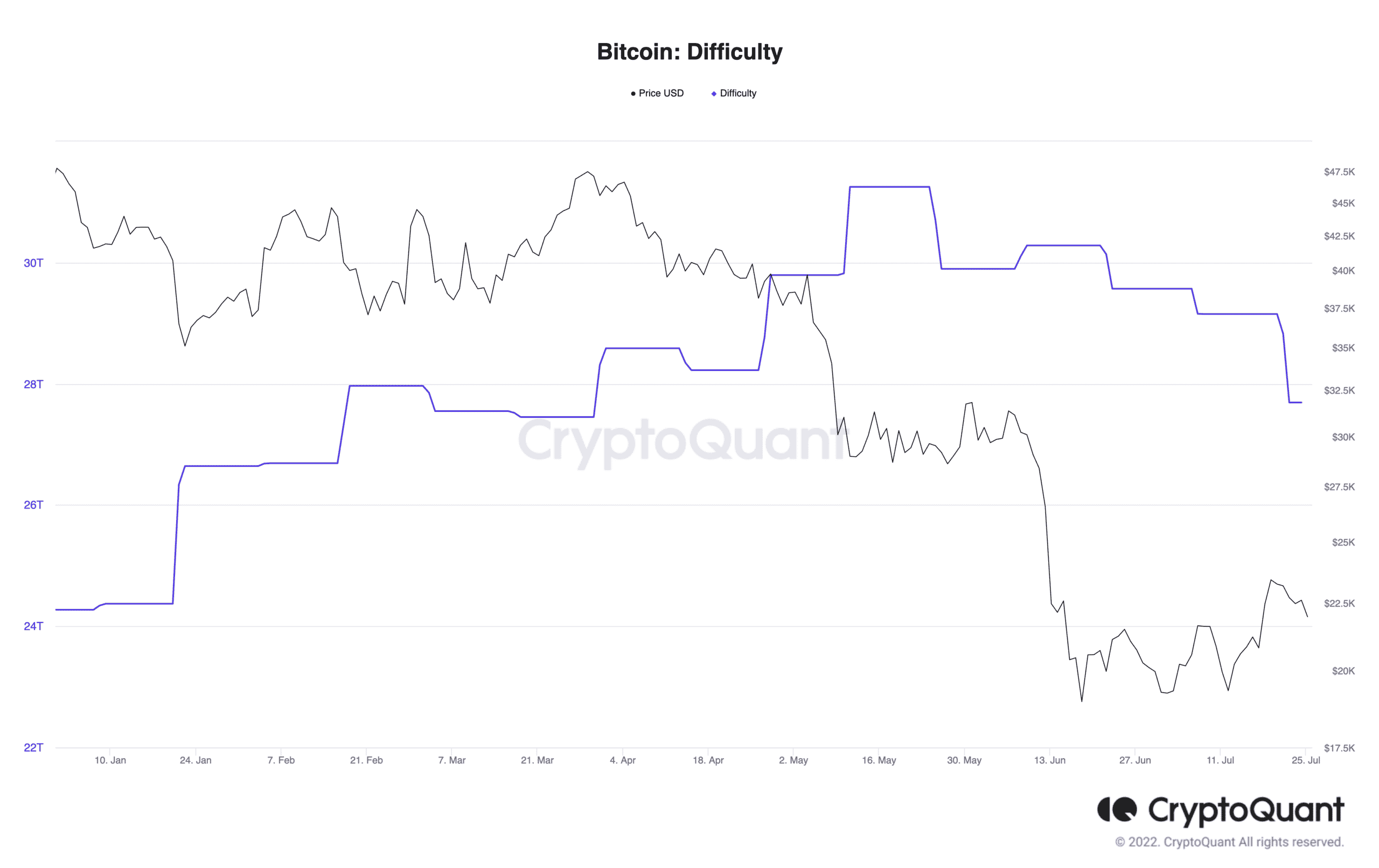 Another recent study has indicated a possible bottom formation for Bitcoin. The king coin has been fluctuating below its realized price since 13 June, as per a CryptoQuant analysis.

But the metric has recently seen a sharp rise. This can be regarded as a consequence of the latest bull charge.

The question is whether it will stay over this threshold or drop below this line again. Meanwhile, interesting activity has been detected from the whales’ end.

Whales are waking up

As Bitcoin prices fell hard along the first half of 2022, whales have steadily begun accumulating.

As per a recent CryptoQuant analysis, whales have increased in the number of 1k and 10k BTC ownership.

This could mean a turnaround in mid-to-long term cycles as whale accumulation suggests an attractive entry point for retail traders.

What now for BTC

Amidst the falling prices and whale movements, BTC continues to be at a decisive juncture.

The token has gone down over the weekend after a significant sell-off.

At press time, the king coin was trading at just below $21,200 after falling down 3% over the last day. The volume as of this writing was following a downward trajectory.

Looking at the price indicators, one can clearly understand that BTC’s fall to the $20k level is imminent. Traders, therefore, can take this opportunity to go short.

Solana in near-term could face selling pressure in this area