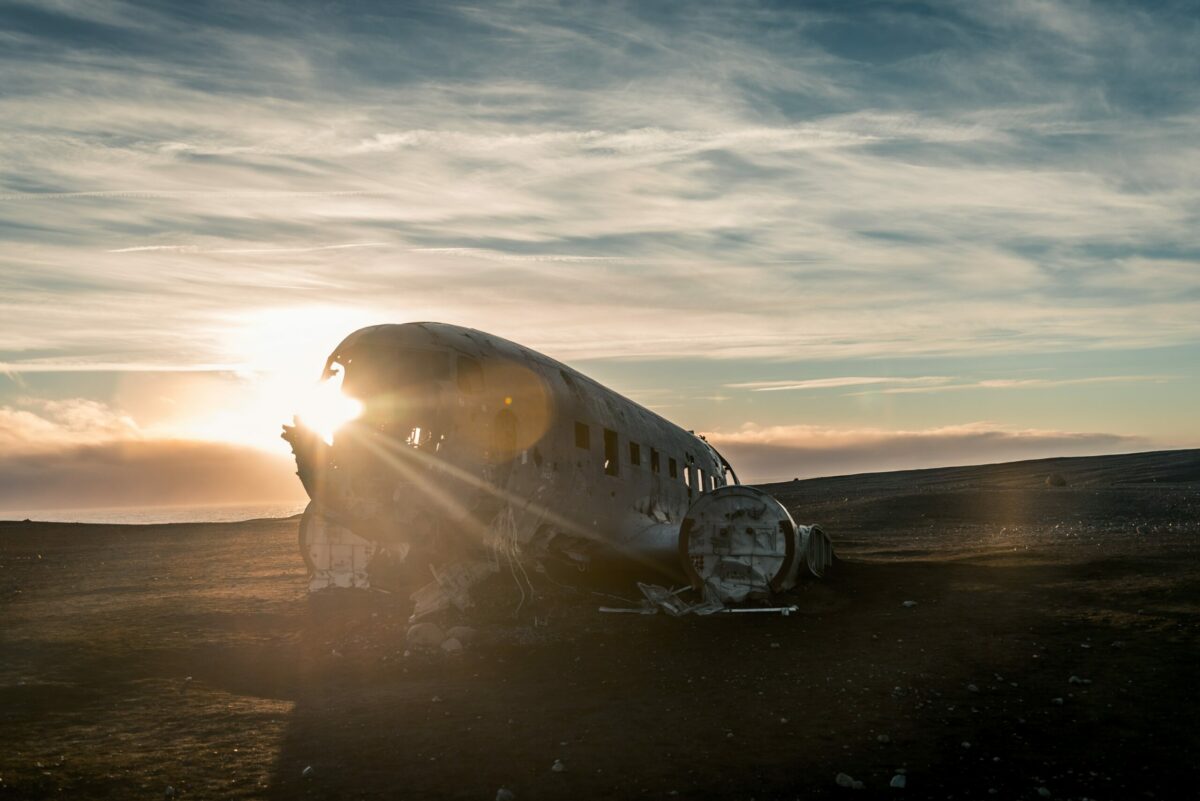 While 2021 is considered a largely bullish year for the crypto-market, Bitcoin has seen 6 flash crashes over the past 8 months. Simply put, traders faced massive liquidations and fear of trend reversal on the charts 6 times in the last 8 months.

With flash crashes, it is always difficult to gauge whether corrections are going to be long-term or momentary. However, they always have the same effect on market critics. They dismiss the credibility of the digital industry on the sole argument of volatility.

However, if these flash crashes are fundamentally broken down, most of these were momentary corrections. They did not disrupt the rally or on-chain metrics of Bitcoin.

Flash Crash history of Bitcoin in 2021

The attached chart highlights all the 8 flash crashes that took place in 2021. It can be primarily observed that a majority of these crashes took place after a consistently bullish rally for Bitcoin. The first two major drawdowns only ended up recording a new high for Bitcoin later on.

During Q2 of 2021, the flash crashes were more detrimental as the valuation dropped below its immediate support levels.

And yet, on the weekly timeframe, the asset continued to record positive ROIs for the year. This, despite another flash crash unfolding in the market after 5 weeks of bullish ascent.

What we are trying to imply is that flash crashes look momentarily scary on the daily or hourly charts, but they do not alter major trends in the long term. In 2017, the market dynamics were more volatile but in 2021, the chaos is more calculated and controlled.

Accounting for trouble with leverage?

Another key factor that further clarifies the propensity of flash crashes is the utilization of leverage. Over time with an increase in interest, Bitcoin and Ethereum Futures contracts are being used more with leverage which effectively amplifies the amount of risk.

And historically, crypto-futures markets have allowed a high amount of leverages on these crypto-futures. Now, a hike in Open Interest for Futures contracts is also a good parameter for gauging market sentiment. However, they do not represent the long-term outlook.

Therefore, when overleveraged markets undergo liquidations, the crash is usually rapid and quick. Such crashes are incredibly painful in the short term. However, they flush out riskier contracts and restore healthier levels of funding rates and liquidity.

Hence, flash crashes may have dramatic effects on the price, but they do not undermine improving fundamentals such as adoption rates or rising interest.

Related Topics:Bitcoin FuturesOpen Interest
Up Next