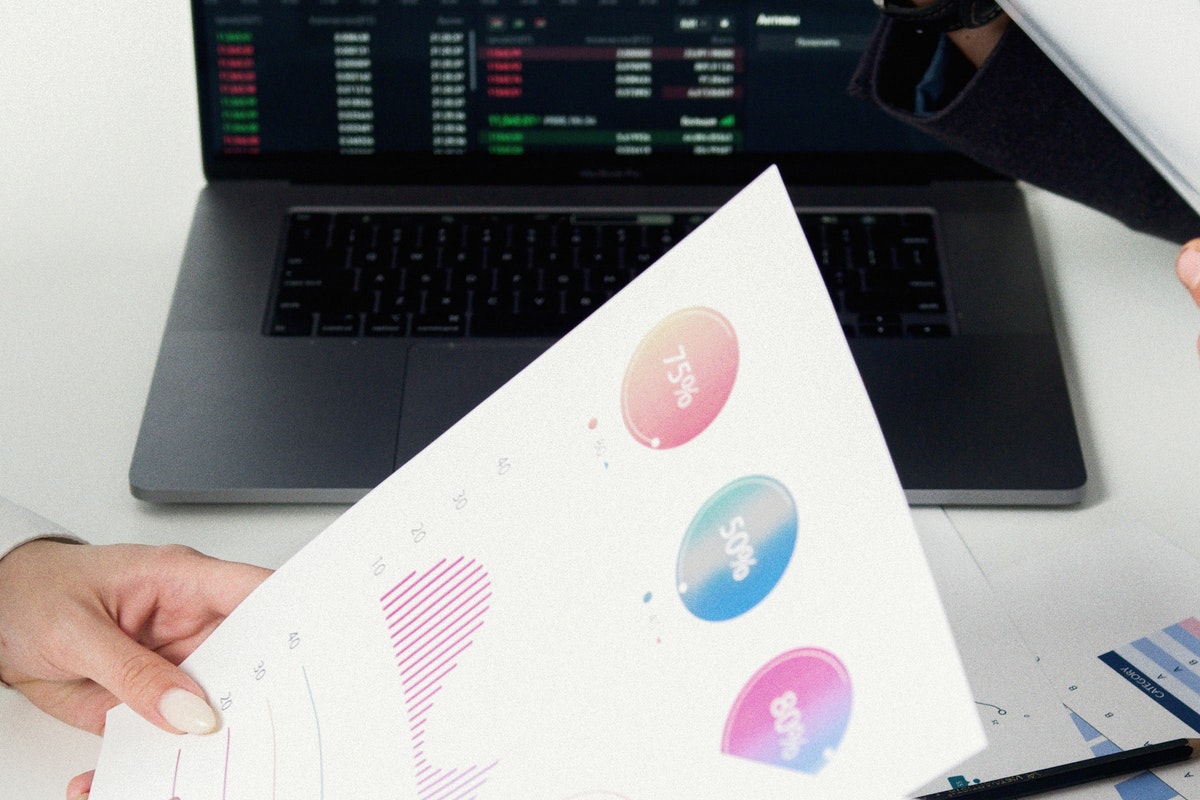 On the back of Bitcoin and Ethereum’s upward price trajectory, altcoins also surged considerably.

Cardano rose by 12.2% and was inching close to its overhead price ceiling of $2.79. SUSHI recorded significant recovery by going up by 12.8% on the charts, trading above its one-week low. Finally, VET hiked by 11.6% and if it successfully topples its overhead resistance, it could trade near its multi-month high of $0.140.

Cardano surged by 12.2% over the last 24 hours. The altcoin was priced at $2.60 and was eyeing its immediate overhead resistance of $2.79. Toppling the aforementioned price level would make ADA trade above its weekly low. Additional resistance was at its multi-month high of $3.04.

Technicals signaled price recovery. The altcoin’s price climbed just above its four-hour 20 SMA. indicating that momentum was in favor of the buyers. In accordance with the same reading, Relative Strength Index climbed up from the oversold zone and was positioned on the mid-line.

MACD receded over the past few trading sessions and flashed a green histogram. Awesome Oscillator also pictured green signal bars. Relative Strength Index, however, remained below the midline at the 40-mark, suggesting that buying pressure was still low.

If buying pressure continues to remain low, then SUSHI could fall to $11.17 and then to its one-month low of 10.11.

Bitcoin: Two reasons why flash crashes aren’t all that bad