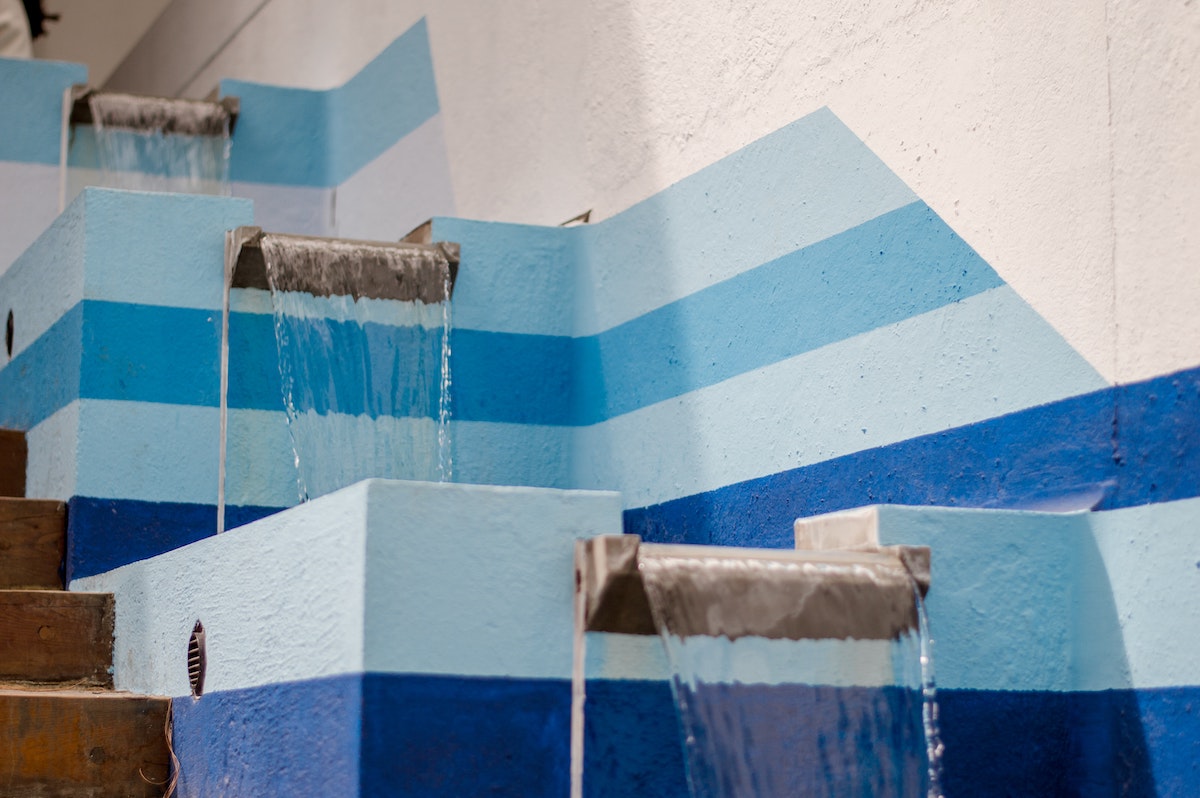 It’s been just two days since El Salvador legalized Bitcoin as a national tender, ergo existing with the U.S Dollar. While many including El Salvadorians weren’t pleased, others have been highlighting a bullish narrative.

Charles Hoskinson, for instance, opined that many regions will follow El Salvador’s footsteps. Well, while cryptos like Bitcoin may be a step too far for most, some countries might be taking the next best step.

Central America’s Honduras and Guatemala are currently looking at central bank digital currencies or CBDCs. According to a report by Reuters,

“The central banks of Honduras and Guatemala are eyeing digital currencies, following El Salvador’s adoption of Bitcoin as legal currency.”

As far as Honduras in concerned, this isn’t a step taken too soon. According to the president of the country’s central bank Wilfredo Cerrato,

“The Central Bank of Honduras has also recently begun, approved by the board of directors, to initiate the study to determine the feasibility of conducting a pilot test issuing its own digital money or a central bank digital currency.”

He added that the Central American Monetary Council or Consejo Monetario Centroamericano should first examine the possibility for the adoption of digital currencies. Meanwhile, in the past, the country had even installed crypto-ATM – A step that was received favorably by most of the crypto-community.

“will take perhaps a long time to complete the investigation phase.”

However, it’s worth noting that the committee responsible for work on the CBDC was launched just six months ago.

Central bank digital currencies have been gaining traction and adoption in many other parts of the world as well. Just recently, Nigeria laid down the foundations for the same, with the e-Naira scheduled to launch on 1 October.

In addition to this, China and India, among others, too have taken important steps to pursue CBDCs.

Bitcoin: Two reasons why flash crashes aren’t all that bad