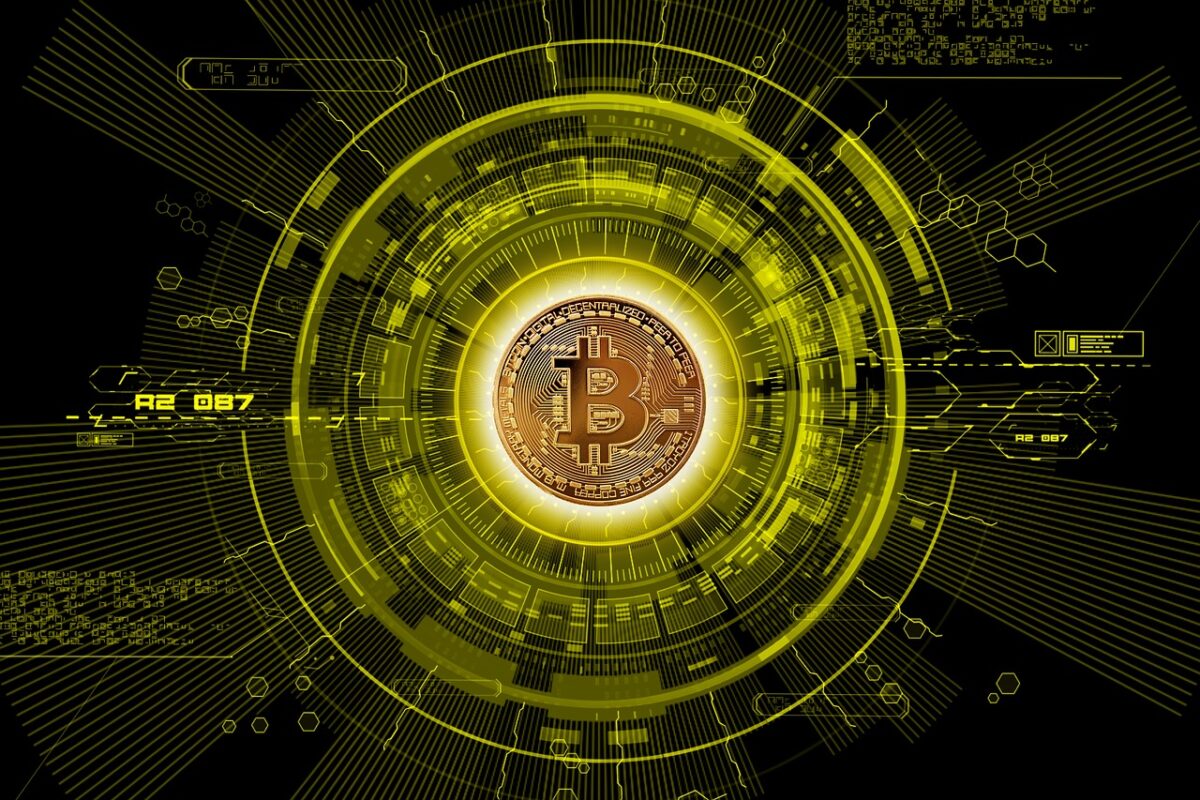 The Bitcoin was seeing the price recover from the lows of $30k and was currently trading at $40k. Meanwhile, Theta and decentralized finance token UNI were also pushed into a trend reversal.

As Bitcoin once again receives Elon Musk’s support to make mining more sustainable, the market saw a positive sentiment flow in. Over a day, BTC gained 12% of its value and this price level could be crucial in the medium term.

As Fibonacci retracement level highlighted in the above chart, $41,349 has been a crucial price target in the current period. As BTC trades close to this level, the market has become more volatile. However, BTC market currently has entered a bullish zone as price shot over the 50 Moving Average.

Meanwhile, after the bloodbath observed during the weekend, the asset was dragged out of the oversold zone. Price under $33k was considered a good place for buyers to enter. Although the price did briefly hit $30, BTC recovered from this point and formed a base at $37k. This rise in buying pressure was visible with the increasing value of the relative strength index. As RSI rests at 57, buying pressure was dominant making it a fairly bullish case.

The decentralized finance [DeFi] market has been standing strong during periods of high volatility. Uniswap’s UNI token has been one such token that has been recovering faster in the volatile market. UNI dropped to $12 when the market crashed and now it was trading at a 115% profit at $26.85.

UNI was moving higher but noted resistance at $27.92. If UNI fails to breach this resistance, it may find support at $25.77. This price point was one of the highest trading points at the current price level. The recent surge in UNI’s value has pushed the 50 MA under the price bars and it may offer additional support.

Stochastic RSI was about to undergo a bearish crossover as it remained in the overbought zone.

Theta’s price has more or less consolidated between $6.06 and $7.40, however, it has just broken out of this range and was trading at $7.68. However, the price may just reverse hitting resistance at $8.20. Theta has previously tested this level twice but failed to breach it.

Theta’s market was witnessing a minimal bullish pressure which may not be able to support a higher price. Meanwhile, Chaikin Money Flow indicated that the money that entered the market during recovery was now beginning to leave as the price was heading lower. However, the overall trend was still bullish and the price may drop within its abovementioned $1 range.