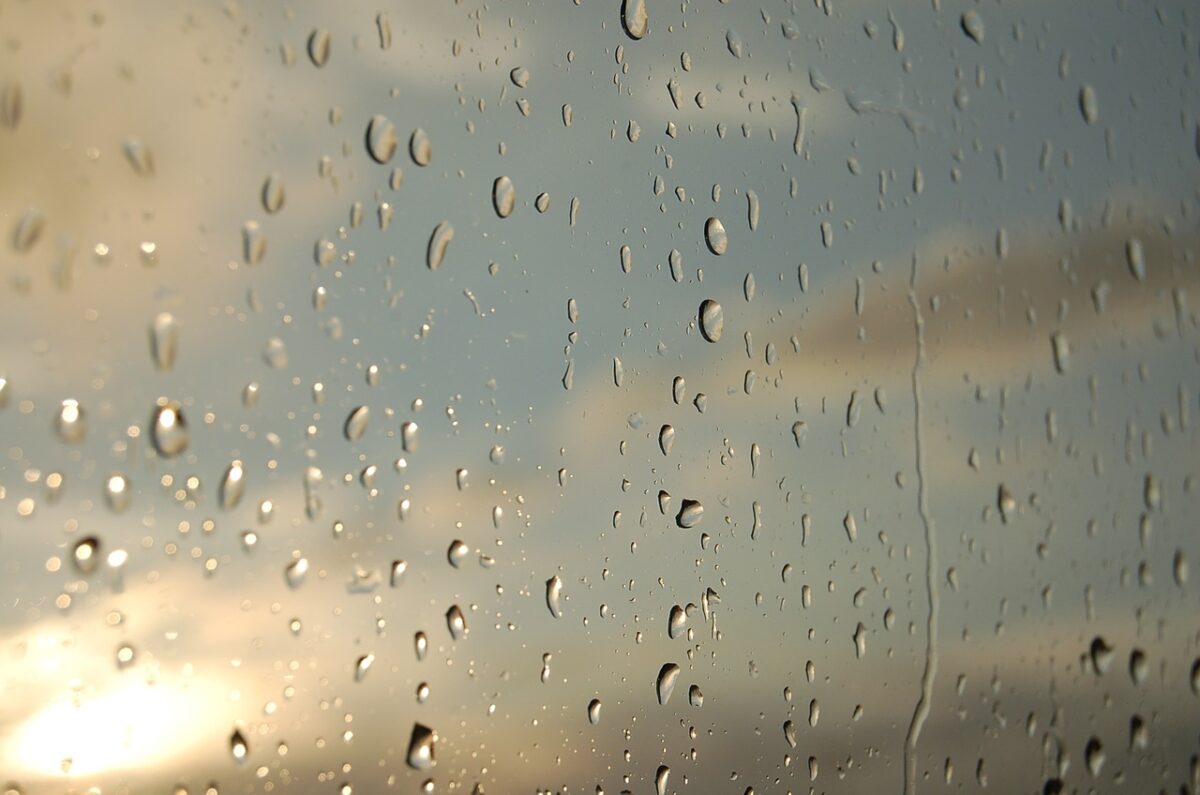 While Bitcoin volatility did impact the altcoins, some altcoins were trying to carve their own path. Dogecoin [DOGE] has been one such alt that has been trading mainly on the market sentiment while also following the dominant trend. Compared to other altcoins like Ethereum [ETH] and Ethereum Classic [ETC], DOGE has been massively impacted by the bearishness and now has been trying to recover.

The price of DOGE surpassed the 23.6% Fibonacci level as indicated by the chart above. The Fibonacci levels highlighted the potential target points for DOGE and it was currently trading at the 38.2% level. While the asset traded at $0.3615, the 50 moving average had closed in with the price. If 50 MA surpasses the price bars, it could bring a bearish wave in the market.

Meanwhile, RSI value was rising and moving towards the overbought zone. This meant that the buying pressure was rising at the current price. This was a bullish sign and combined with MACD’s recent crossover, DOGE was set to see more growth.

The Ethereum market has opened up for more volatility as Bollinger Bands diverged. Although the ecosystem was taking things slow, the spot market has been seeing a recovery phase from the massive fall in the past couple of weeks. ETH was currently trading between $2,775 and $2,949. The price rallied from under $2,656.

As ETH traded at $2,864, signal line and 50 moving average have remained under the candlesticks. This suggested the strong upwards path the price was following. Stochastic RSI’s recent bullish crossover in the overbought zone suggested that ETH’s price may want to attain a stable ground, otherwise a changing trend could bring more loss than the recovery.

The price is holding above support at $73.32 and testing resistance at $83.07. As ETC maintained its gains at $82.34, the trading volume had reduced. Even though price activity was high, there was low volume in the ETC market. This low volume coincided with the reducing momentum in the market.

The awesome oscillator was noting that the market lost steam ever since the price first tested the high resistance. However, the momentum has not fallen under zero, which was still bullish for ETC. Meanwhile, the current price trend has pushed money back into the market as CMF moved in the positive zone.