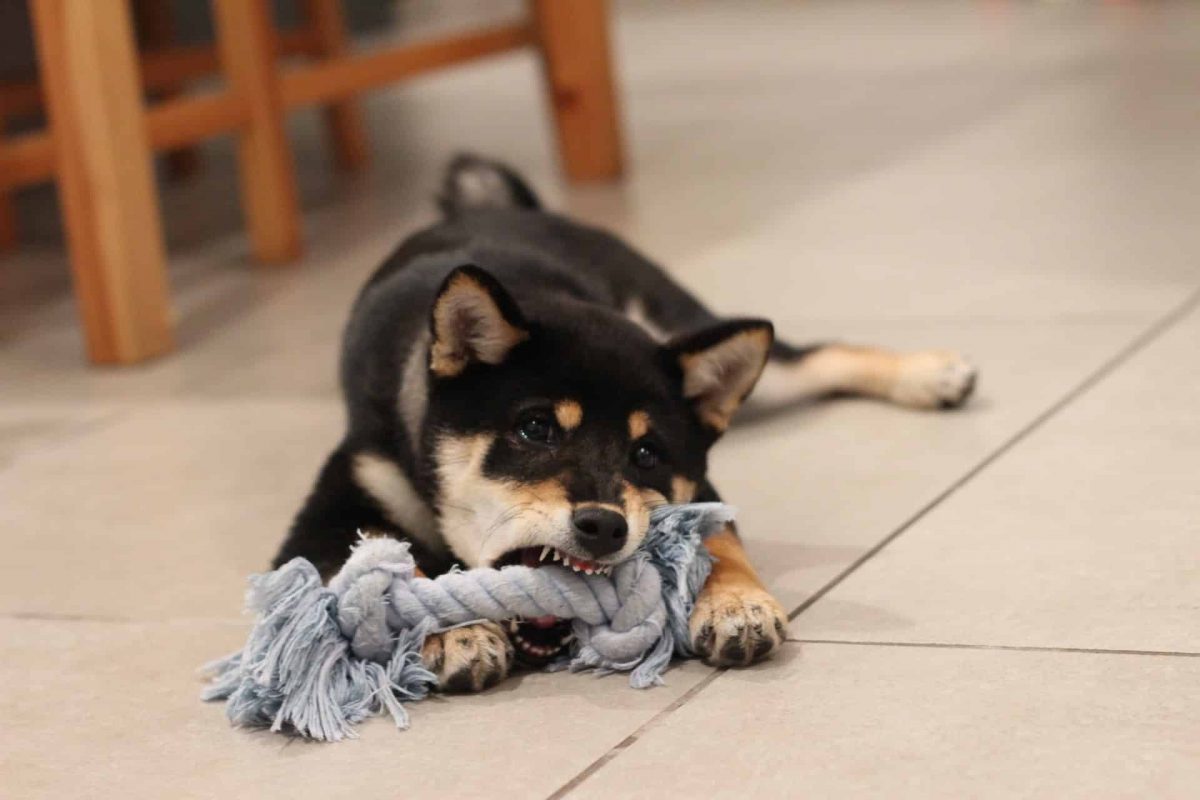 Dogecoin [DOGE], for obvious reasons, has been the talk town, for quite sometime over the past week. However, Shiba Inu [SHIB], could be considered as overlooked as compared to DOGE.

This was despite the growth in SHIB’s prices and its growth on the social front as well. Usually when Dogecoin manages to show some growth, other meme coins, such as Shiba Inu follow its path.

There may be some truth to the aforementioned fact as according to a recent tweet made by Santiment it was stated that SHIB historically followed DOGE’s pumps. Shiba Inu grew by 19% in the last seven days following Dogecoin’s surge.

Furthermore, as can be seen below, there was some correlation observed between both the memecoins. DOGE and SHIB also witnessed a surge in their respective trading volumes over the past few days. 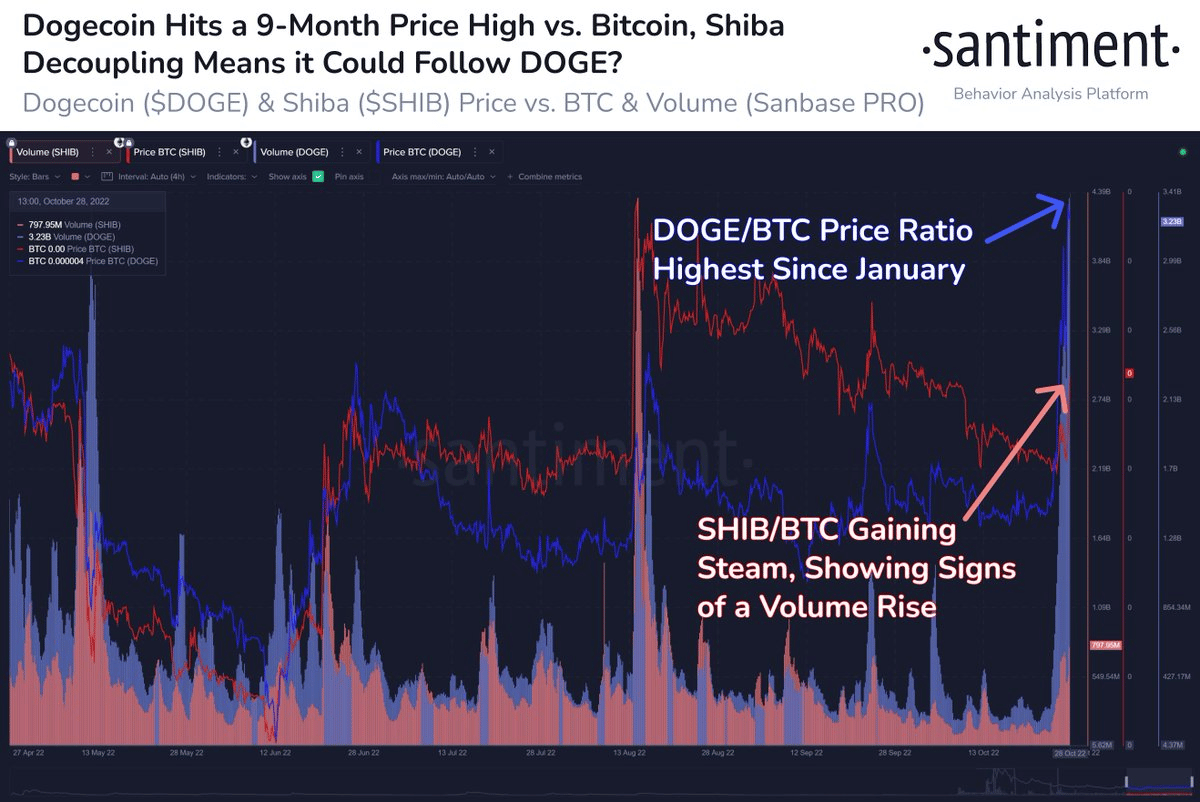 Another indicator of Shiba Inu’s potential growth could be the growing number of daily active addresses on the network. Shiba Inu also witnessed a rise in velocity over the past week. A growth in velocity would imply that the frequency at which addresses were moving SHIBA from one address to another had grown.

Adding to this, the network growth also witnessed an uptick in the number of new addresses that transferred a SHIBA for the first time. This implied that there was a renewed interest in Shiba Inu from new addresses.

Another factor that would help SHIBA show the same growth as Dogecoin would be the increasing interest from whales.

According to WhaleStats, a crypto whale trcker, Shiba Inu was one of the most traded tokens by the top 2000 ETH whales on 28 October. Furthermore, at press time, the top 5000 Ethereum whales held $94 million worth of SHIBA.

SHIB SHIB all the way

Despite the general perception of meme coins, Shiba Inu also managed to collaborate with multiple firms. Other than that Shiba Inu’s continuous efforts to further develop its ecosystem by constantly building on their Metaverse project, could solidify its long term growth.

These developments, along with the Shib Burn project, could help Shiba Inu keep up with Dogecoin’s pace. At the time of writing, Shiba Inu was trading at $0.00001273 and had appreciated by 19.75% in the last 24 hours. Its volume had increased by an astonishing 125.51% as well.

Bitcoin: Unraveling BTC’s ability to pull off another rally in the coming days