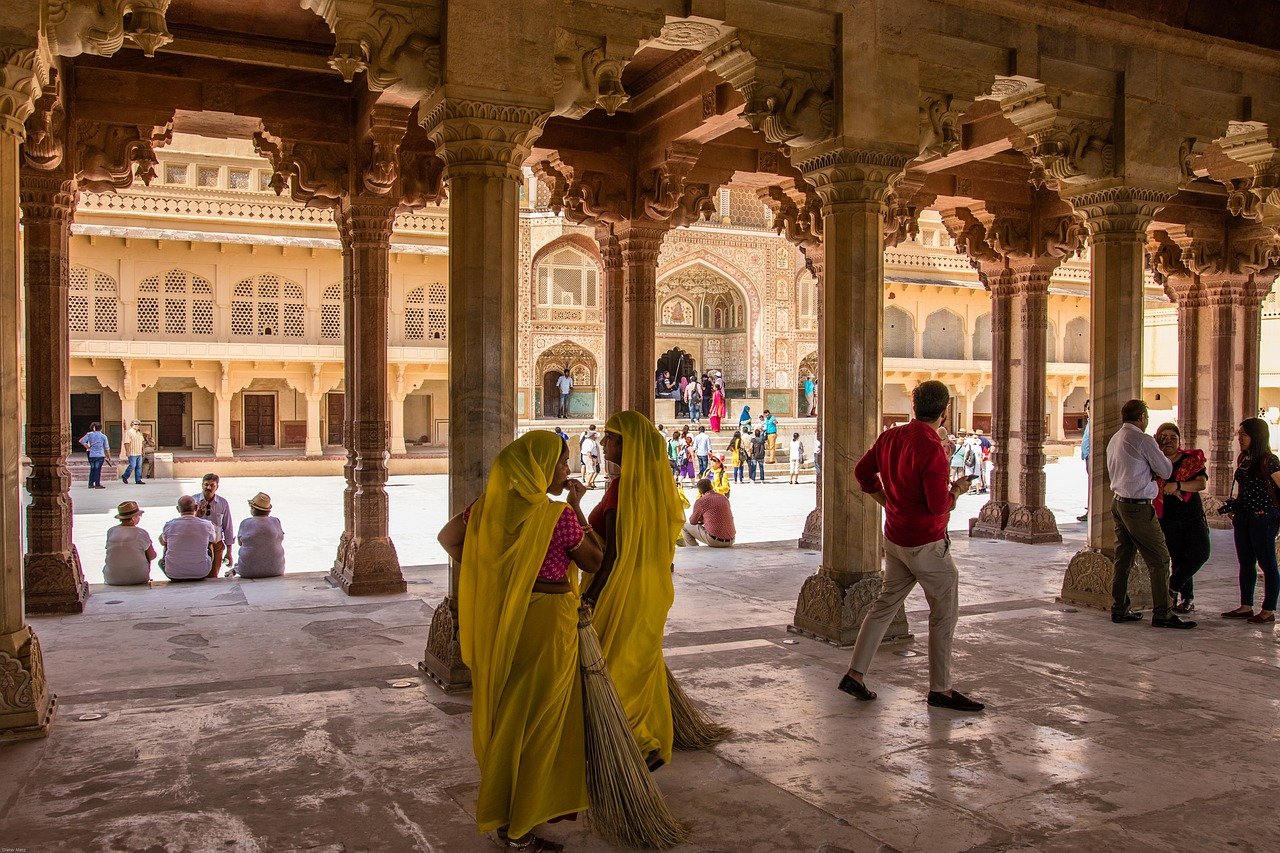 After the first crypto-related ban in 2018 that affected many from the sector, the 2021 proposal to ban all private crypto assets is having a similar effect. With the decision expected “soon,” and no specific timeline, traders and service providers remain uncertain about the expected announcement.

This has not stopped industry members from appealing to regulators. Recently, Sumit Gupta, co-founder, and CEO of CoinDCX, one of India’s largest cryptocurrency trading platforms spoke on behalf of the crypto community in India. He requested the Indian government to regulate crypto assets “as a store of value and not as another currency,” instead of banning it altogether. He wrote:

As one of India’s key players in this industry, our request to the government would be to regulate crypto assets as a store of value and not as another currency. We would love to initiate dialogues with the concerned stakeholders in the government and help the country take ownership of its rightful place on the global crypto stage.

India’s policymakers first sounded the alarm on Bitcoin and other private cryptocurrencies back in 2017. A year after that, its central bank, Reserve Bank of India, banned banks from associating with crypto accounts. This impacted local crypto businesses and even retailers to an extent. However, the Supreme Court of India deemed the move unconstitutional in March last year, only to watch the crypto sector boom afterward, alongside a furious Bitcoin rally of 2020.

The nation now has about 342 firms in the crypto products and services business. Most of these crypto-centric “startups” mushroomed after the 2020 Supreme Court decision to overrule the ban.

A year after the ban was lifted, nearly $13.9 billion flowed into the industry creating close to 7.5 million active traders. As a result, even the average trading volume in the country grew by 500%.

A current ban could choke an industry that, to say the least, is still nascent. As Arpit Agarwal, the Director at Blume Ventures that invested in Bengaluru-based crypto exchange Unocoin cautioned: if regulators authorize the ban, the Indian crypto community “will be back to the status where we were in 2018.” He believed that their best efforts were in educating lawmakers.

The ban sparked criticism among crypto members in US, like Balaji Srinivasan, the former CTO of Coinbase, who did not support India’s decision to ban crypto. He believed this ruling would reverse the nation’s economy and cost it trillions of dollars. According to him, this ban would be similar to “banning the financial internet” from entering the nation of 1.36 billion people. Srinivasan predicted that the crypto ban could force businesses to leave the country, which would then result in capital flight.

A recent comment from India’s Finance Minister, Nirmala Sitharaman, gave hope to the crypto sector. Stating that regulators were not “closing” their “minds” she further said:

We want to make sure that there is a window available for all kinds of experiments which will have to take place in the crypto world.”

There will be a very calibrated position taken on cryptocurrency.

#CNBCTV18IBLA | #FinanceMinister @nsitharaman says 'Govt wants to ensure there's a window for experiments in #Cryptocurrency space.' Adds 'There will be a very calibrated position taken on cryptocurrency.' @ShereenBhan @FinMinIndia#Leadersofchange pic.twitter.com/YHEYA9INkf

Interestingly, the latest proposal to ban crypto runs parallel to RBI’s plans to issue a digital rupee, a project similar to China’s e-yuan. According to the central bank’s governor, Shaktikanta Das, the CBDC is “receiving full attention.” Some Bitcoin critics in the nation, such as billionaire Rakesh Jhunjhunwala want regulators to focus on the digital rupee and ban the crypto.

Bitcoin and other private cryptos such as Ethereum have been at the center of increasing mainstream attention. This increased the global crypto market cap by more than $1 trillion, largely due to Bitcoin’s own market cap surge to a trillion dollars.

Since India is the 11th largest nation in terms of crypto adoption, a heavy-handed ruling could lead to backdoor problems. Some believed that the ban would impact genuine businesses that “complied with the government,” and investors who “declared their holdings,” while the rest of the sector could spill into “unregulated grey markets” that will operate on the government’s blindside.