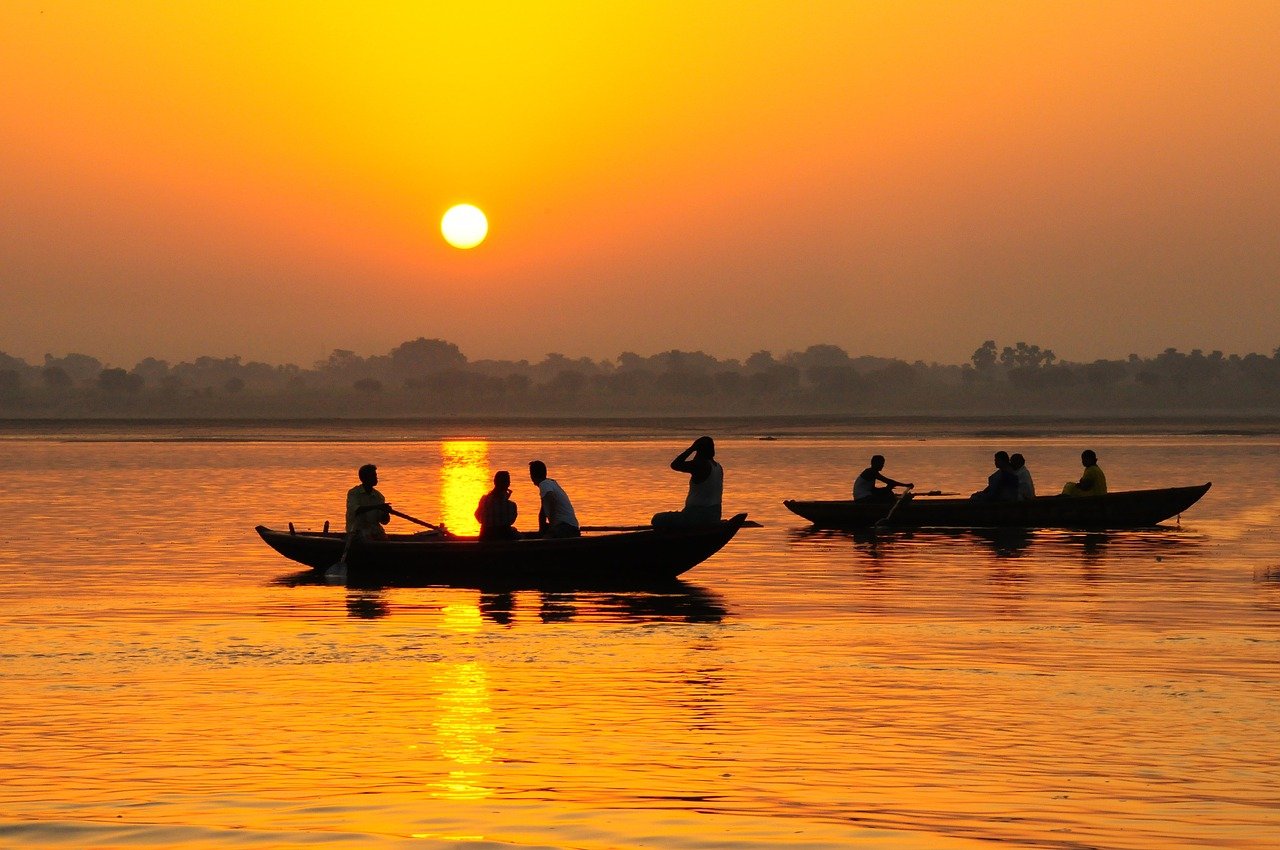 Balaji Srinivasan, former CTO of Coinbase, is of the opinion that a crypto ban in India would reverse the nation’s economy and cost it trillions of dollars. The exec, who was also a former general partner at Andreessen Horowitz, stressed that India’s plan to ban cryptocurrency, which would prevent hodlers from trading, mining and investing in digital assets, “should not go through.”

It [crypto ban] would be a trillion-dollar mistake for India, without exaggeration. It would be a reversal of economic liberalization in many ways.

According to the former Coinbase tech chief, such a ban would be similar to “banning the financial internet” from entering the nation of 1.36 billion people. Srinivasan predicted that in such an event, India’s crypto ban is likely to force founders to leave the country, which would then result in capital flight.

According to reports, officials said that the upcoming proposal to ban crypto in India could become a reality. Indian hodlers can be expected to convert their assets into fiat in the coming months.

In addition, local reports stated that crypto exchanges based in India are now apprehensive of the coming regulatory action that could force investors and talent to leave the nation.

Srinivasan, who is now an angel investor had similar views. Stating that the ban would “just spur another wave of immigration.” He believed that India would eventually have to then “un-ban” cryptocurrencies in 2025 or 2030, in order to lure the people who left for regions that favor cryptocurrency.

The entrepreneur further said that India could get 20% poorer, instead of seeing economic growth planned for the next five years, if the proposal to ban crypto is finalized.

Uniswap becomes first DEX to process over $100B in trading volumes

How Bitcoin investors are managing the asset’s volatility