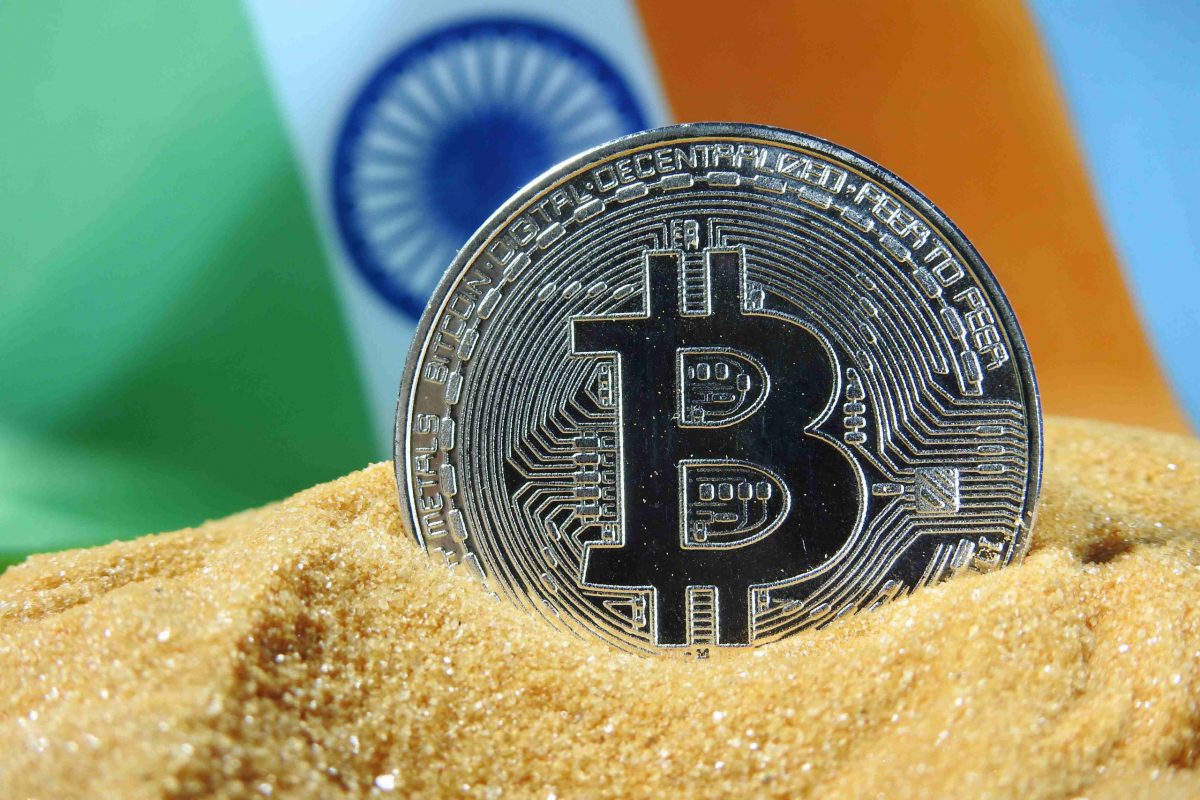 The Indian cryptocurrency scene is currently waiting on an imminent Crypto Bill, which may define the future of digital assets in the country. The situation is vastly different from 2019 as the current bill also includes the possible development of a Central Bank Digital Currency supported by the Reserve Bank of India (RBI).

With a lot of speculation surrounding the space, the idea of another possible ban on assets such as Bitcoin and Ethereum is impacting crypto enthusiast sentiments around the nation. In this article, we will take a closer look at the current developments and what kind of verdict we might be looking in the near future.

Beginning the narrative on a positive note, the Crypto bill of 2021 does not mention the term ‘banned’ or ‘banning’. The 2019 Crypto draft bill was titled “Banning of Cryptocurrency and regulation of official digital currency” which was later struck off by the Supreme Court of India to be unconstitutional.

Hence, with the current bill, there is a higher chance that the law might be less extreme than the previous draft bill, but some sort of trading will be possibly restricted.

An outright ban would drastically affect fundamental rights to hold crypto as property but again, it is unclear if all the cryptocurrencies will fall under the blanket of the ban.

In fact, one of the major functionality that the government might be worried about is INR’s utility. However, there could be an avoidable scenario, since a majority of the people hold Bitcoin in India, with the objective of a store-of-value, rather than as a currency. However, the next bit of the story is a little bit more concerning.

Why is the Government taking the Ordinance route?

#CNBCTV18Exclusive | Govt may take the ordinance route for the banning of #Cryptocurrency & regulation of the official Digital Currency Bill. @TimsyJaipuria reports pic.twitter.com/p33VSiQtKJ

According to CNBC, the government wants to take an ordinance route to pass the new cryptocurrency bill without waiting for a parliament session. The PMO Finance Ministry Cabinet Secretariat has already started preparing the draft details of the ordinance. The government is on board with the decision and they want to introduce this law within a month of the ordinance’s clearance.

An ordinance is a stark route and it is usually only taken in case of emergencies. Taking the ordinance route for the crypto law is somewhat surprising, and the urgency depicted by the govt is both alarming and intriguing.

However, before pressing any kind of panic button, it is integral to be patient for the draft bill to come out, but until then, the ordinance route has completely thrown the verdict in the dark.