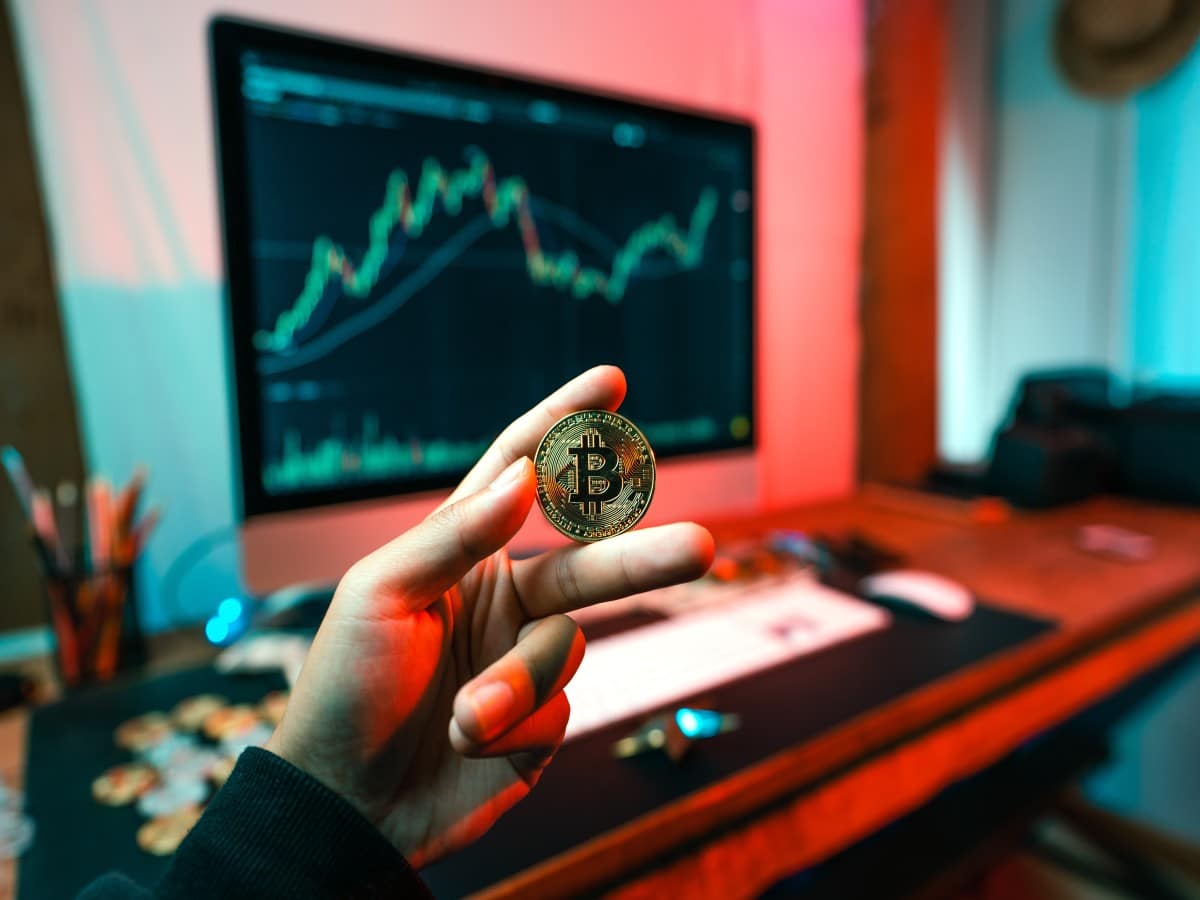 Out of the $123.13 million taken out of the cryptocurrency market in the last 24 hours, Bitcoin [BTC] liquidations within the same period totaled $25.30 million, data from Coinglass revealed.

As of this writing, the king coin exchanged hands at $19,857.00. It last traded at this level in July when the bulls took over the market and initiated an uptrend.

Since FUD was thrown into the market by Jerome Powell’s Friday (19 August) comment, BTC had declined by 7%.

According to data from Santiment, despite the consistent decline in the price of BTC, key whale addresses have increased their BTC holdings in the last month.

According to Santiment, this is a positive sign as:

“There’s a correlation between BTC’s price & the amount of addresses holding 100 to 10k $BTC.” 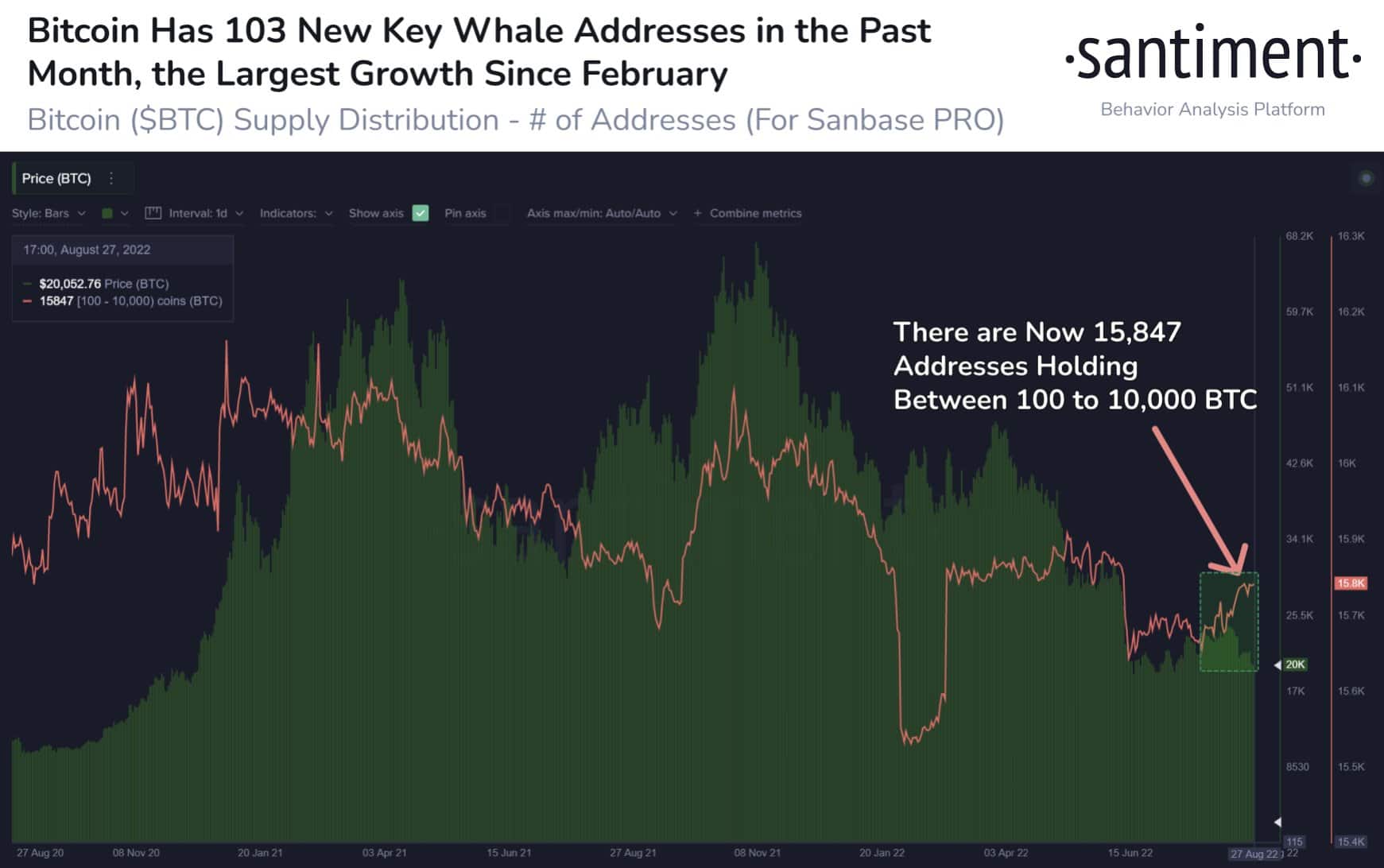 A crucial question to ask is whether this will be enough to drive up the price of BTC in the short term. Let’s look at other metrics for clarity.

Within the last 30 days, the price of BTC started to fall around 13 August after marking a high of $24,424. Three days later, unique addresses that traded the king coin daily started to drop as well.

Since Powell’s comments, daily active addresses on the BTC network have fallen by 79%. In the last 30 days, this declined by 81%, data from Santiment showed.

It is known that while the past performance of an asset’s daily active addresses is not indicative of what to expect in the future, sustained price rallies have often gone hand in hand with rising address activity. This means that the network is healthy, and there exists an accelerating transfer of value among different investors.

Should this decline in daily active addresses on the BTC network continue, BTC’s price logging any significant price growth in the short-term might be far-fetched.

In addition, a sustainable price rally for a crypto asset is highly correlated with a rise in its social activity. A popular social metric to consider in this regard is weighted sentiment.

This shows the average mood/market sentiment towards any asset. On a 30-day average, as the price per BTC fell gradually, a bearish atmosphere descended upon the market. Hence, a negative value of -0.28 was recorded by the coin’s weighted sentiment metric.

However, despite the general crypto market decline occasioned by the general financial market downturn, investors remain bullish on BTC.

According to data from Santiment, the total amount of BTC found on exchanges has dropped from 10.18% of Bitcoin’s total circulating supply to 9.07% in the last 30 days.

This continued decline is capable of inducing a ‘supply shock,’ which may send BTC’s price up in the short term if aggregate demand remains unchanged.

Related Topics:BitcoinBTCBTC Correlation
Up Next

Is Dogecoin [DOGE] worth buying at this level? Answer might amaze you