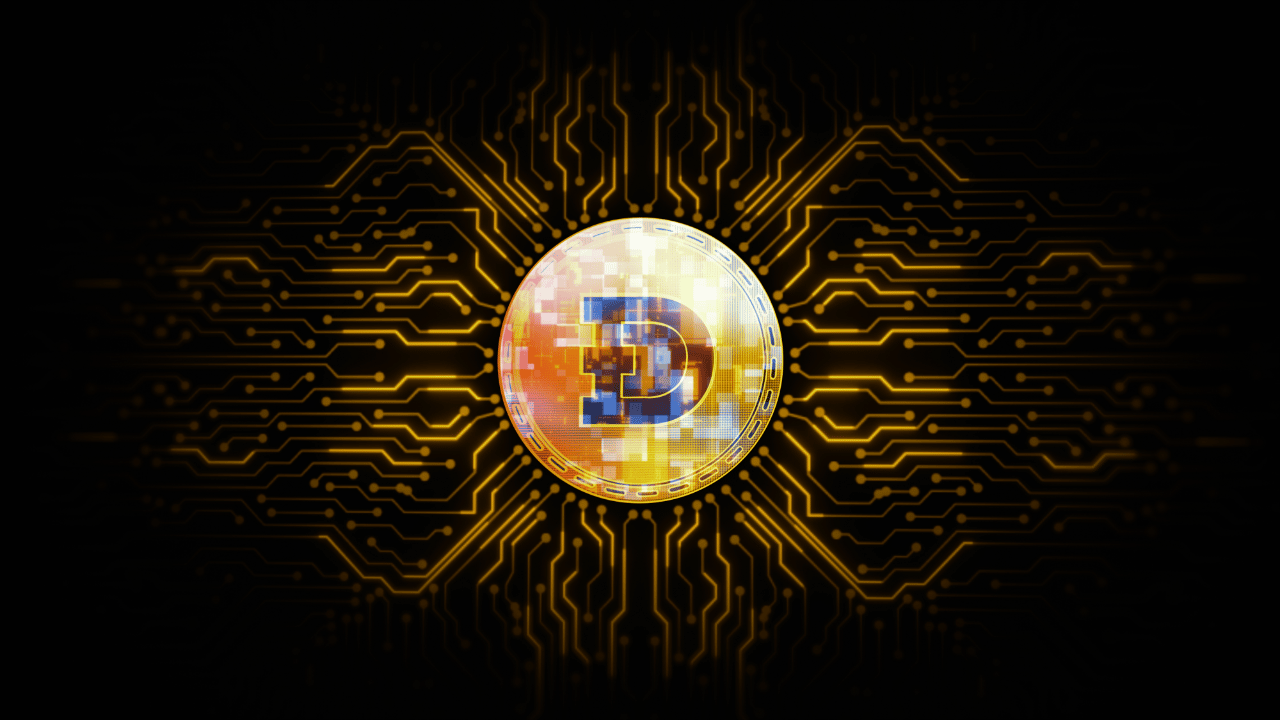 Since swooping below the $0.19-mark in December last year, Dogecoin [DOGE] has been on a consistent selling spree. This decline phase led the dog-themed crypto to match its yearly lows in June. Since then, however, the buyers have been striving to reclaim critical support levels.

In its previous bull run, the meme coin breakout fixated its position above its ten-month trendline support (white, dashed). The recent bearish pull from the Point of Control (POC, red) has retested this trendline support.

If it finds reliable rebounding grounds, DOGE could clinch a near-term rally before continuing its downtrend. At press time, DOGE was trading at $0.0618, down by 3.35% in the last 24 hours.

While the bearish pressure seemed to rekindle in the $0.08 zone, the resultant reversal pulled DOGE below its 20 EMA (red) and the 50 (cyan).

The POC zone marked a clash between the buyers and sellers, but the bearish engulfing candlestick made the bearish intentions quite evident.

Given the empirical revival inclinations of the coin from its long-term trendline support, the buyers would look to stop the ongoing bleeding. Any rebound from this zone could help buyers test the $0.068-zone before likely reversing.

However, a continued pull below the $0.061 mark would put DOGE in a position to book further losses. The sellers would aim to provoke a pull toward the $0.056-zone before a potential sluggish phase.

The Relative Strength Index (RSI) plunged below the 43-support to reveal a robust bearish edge. A continued trajectory below this mark would aid the near-term selling efforts.

Also, the Awesome Oscillator’s plunge below the zero mark resonated with the broader bearish outlook.

Interestingly, the Volume Oscillator was on a downtrend during the recent plunge on the chart. This reading depicted a slightly weak bearish move. But the alt revealed a declining tendency in its directional trend, as evidenced by the ADX.

DOGE stood at an important juncture at press time. If the buyers uphold the ten-month trendline support, the coin could register near-term gains. But the bearish crossover on the 20/50 EMA has reaffirmed the bearish pressure and keeps the medium-to-long-term prospects favorable for sellers. The targets would remain the same as discussed.

Finally, the dog-themed coin shares a 71% 30-day correlation with the king coin. Thus, keeping an eye on Bitcoin’s movement would complement these technical factors.

What Chainlink [LINK] investors should do at the moment

Bitcoin whale addresses are accumulating- What could it mean for price