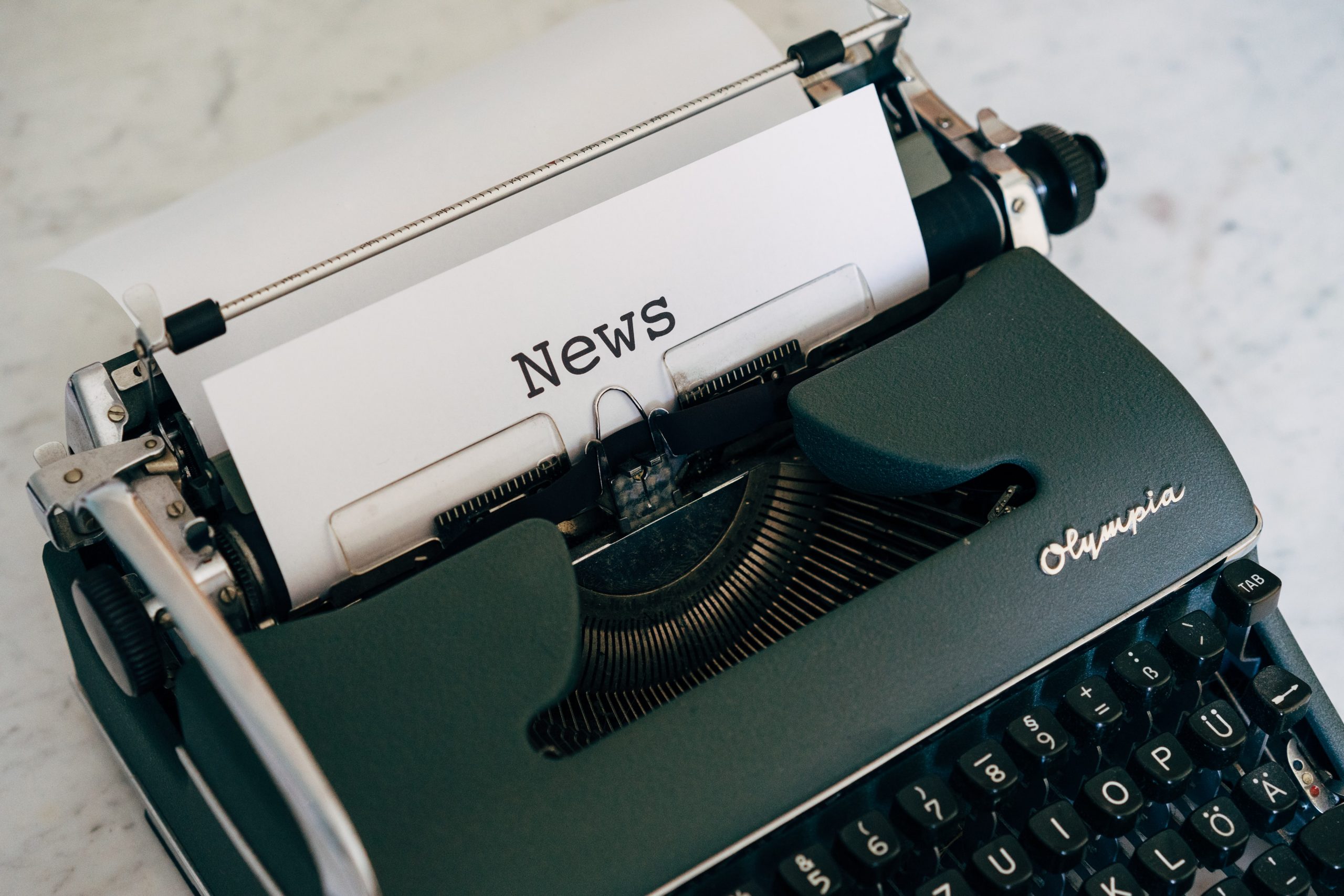 Bitcoin has been trading above its 2017 ATH for almost a week now and yet, it seems to be showing no signs of heading lower, despite the many attempts by the market’s bears. Interestingly, Bitcoin bears might have to face more bad news since, at the time of writing, it looked like the cryptocurrency’s price will stay above its 2017-high for quite some time in the near-term.

Reasons why it isn’t bearish for Bitcoin yet

The attached metric indicated that while the market’s buyers are in profits, not a lot of investors want to take profit yet. The red-line heading lower highlighted the people in a loss since their BTC buy had fallen. Hence, selling didn’t seem to be on the horizon, especially in light of the institutional inflows and Michael Saylor’s cumulative purchase of $1 billion worth of BTC.

It is obvious that miners are the main source of selling pressure in the Bitcoin ecosystem. Since hitting a new high, miners have been in profit, hence, excessively selling their BTC or panic selling isn’t really an option. Rightfully so, the outflows from miners’ wallets have reduced quite a lot.

Miners’ Position Index is the ratio of BTC leaving all miners wallets to its 1-year moving average and any MPI values above 2 indicate that most miners are selling. At press time, this index had dropped drastically and stood at 1.88. Hence, there seemed to be no immediate threat to Bitcoin’s price, at least from a miner-induced panic sell. 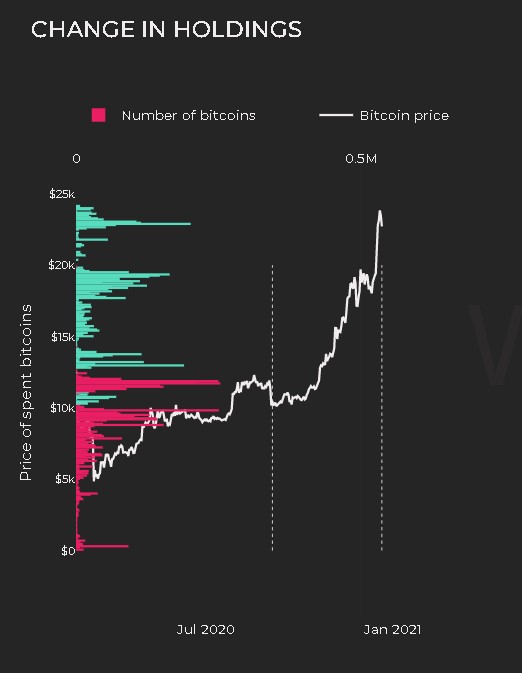 The market’s bulls aren’t exactly sitting quietly either, in fact, the most recent failed attempt by the market’s bears was gobbled up by the buyers. When Bitcoin’s price dropped to $21,880, it was bought by the aforementioned bulls, thus creating a good short-term support level.

Grayscale Investments seems to have added 12,000 BTC to its bag, a number which is more than what it added in the last week put together. In addition, this news came on the back of Grayscale closing off additional investments, which it usually does.

Taking these factors into account lends validity to the claim that Bitcoin bears are, for now, MIA.