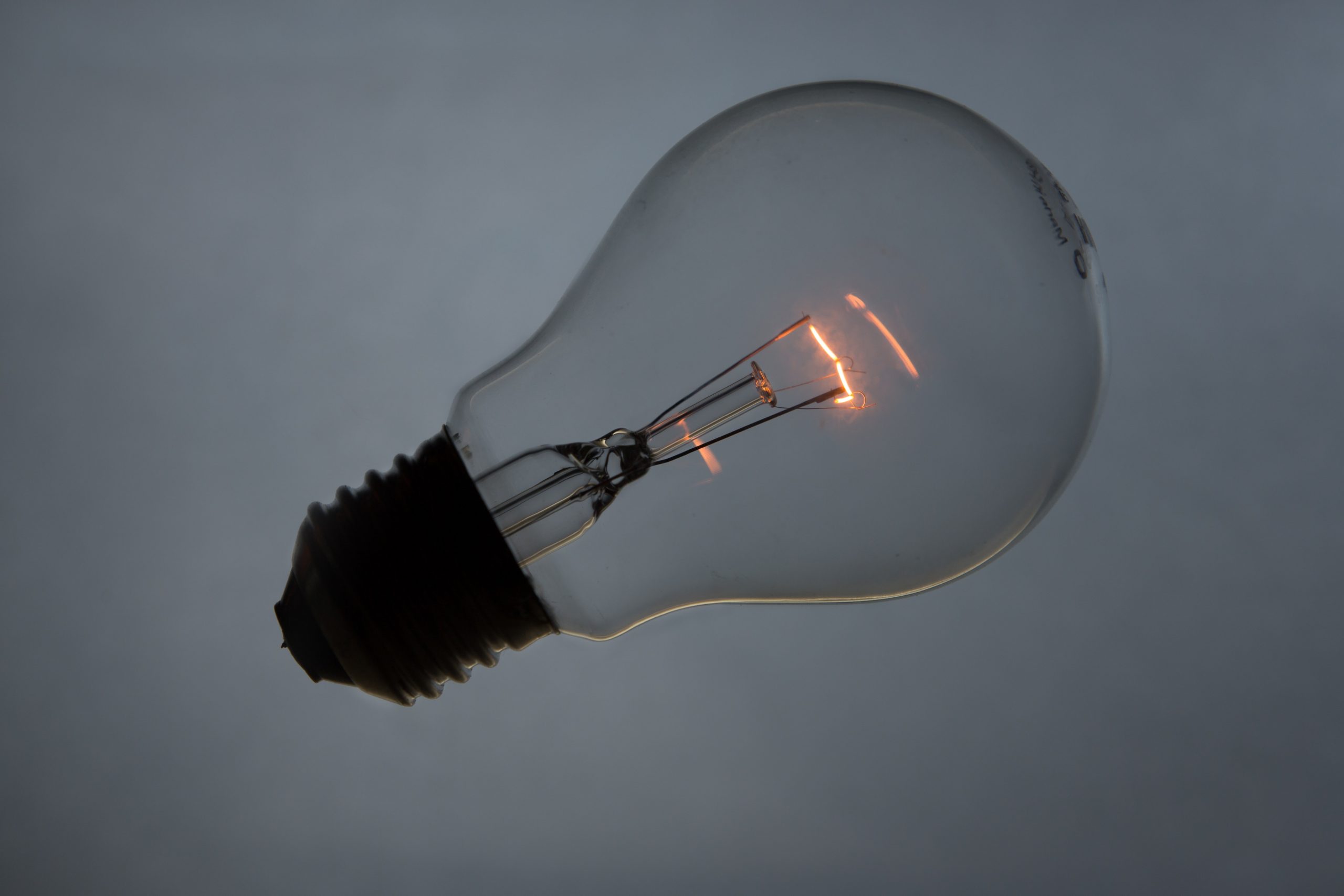 Bitcoin’s accelerated surge over the past few days has placed BTC closer to the $30,000-mark, than its previous ATH of $20,000. After 2+ years of the bear market, Bitcoin seems to be making a move and unlike during the 2017 bull run, this time around, it isn’t FOMO driving the price higher, but actual demand.

Should you take profits on Bitcoin? 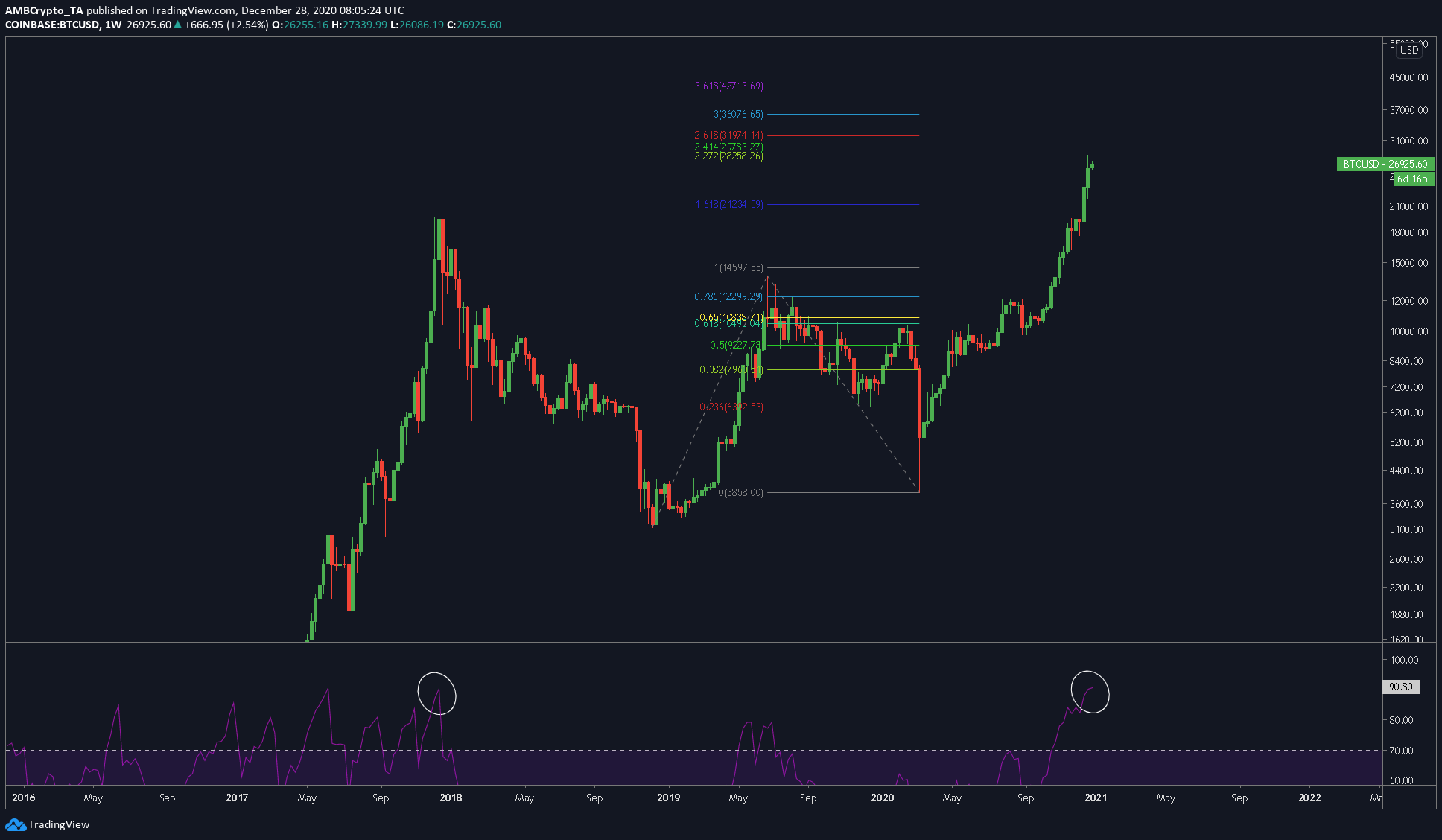 Clearly, a retracement seemed likely, however, at the time of writing, the price seemed to be ignoring this and it did make sense, especially due to the influx of capital into the market from the institutional end.

So, in a nutshell, the technical analysis suggested that there should be a retracement and showed that if a drop should occur, it will take BTC to $21,200 or the previous ATH at $19,666. In the worst-case scenario, it might go to $18,000, but this seemed unlikely to be reliable.

At press time, dropping BTC reserves on exchanges seemed to be grinding to a halt, with the metric likely to turn around soon, especially if Bitcoin continues to rise and touches $29,000.

Additionally, the spot reserve was also observed to be rising. So, is it bullish or bearish?

“BTC outflow from whales is a strong bullish signal. Otherwise, it’s a bearish one as whales tend to benefit from retail investors. We need more exchange outflows from whales before another leg up… I’m still very bullish on BTC in the long-term, and I think it’ll break $30k anytime soon.”

However, he also added that we should consider this “as a small bearish signal explaining why it’s hard to break $28.5k.”

Buying now would be extremely risky as Bitcoin might top at $30,000 and head lower and stay there for a while. Hence, it is advised to take precautions before investing and investing at these levels only if one is planning to hold for at least 2 years.