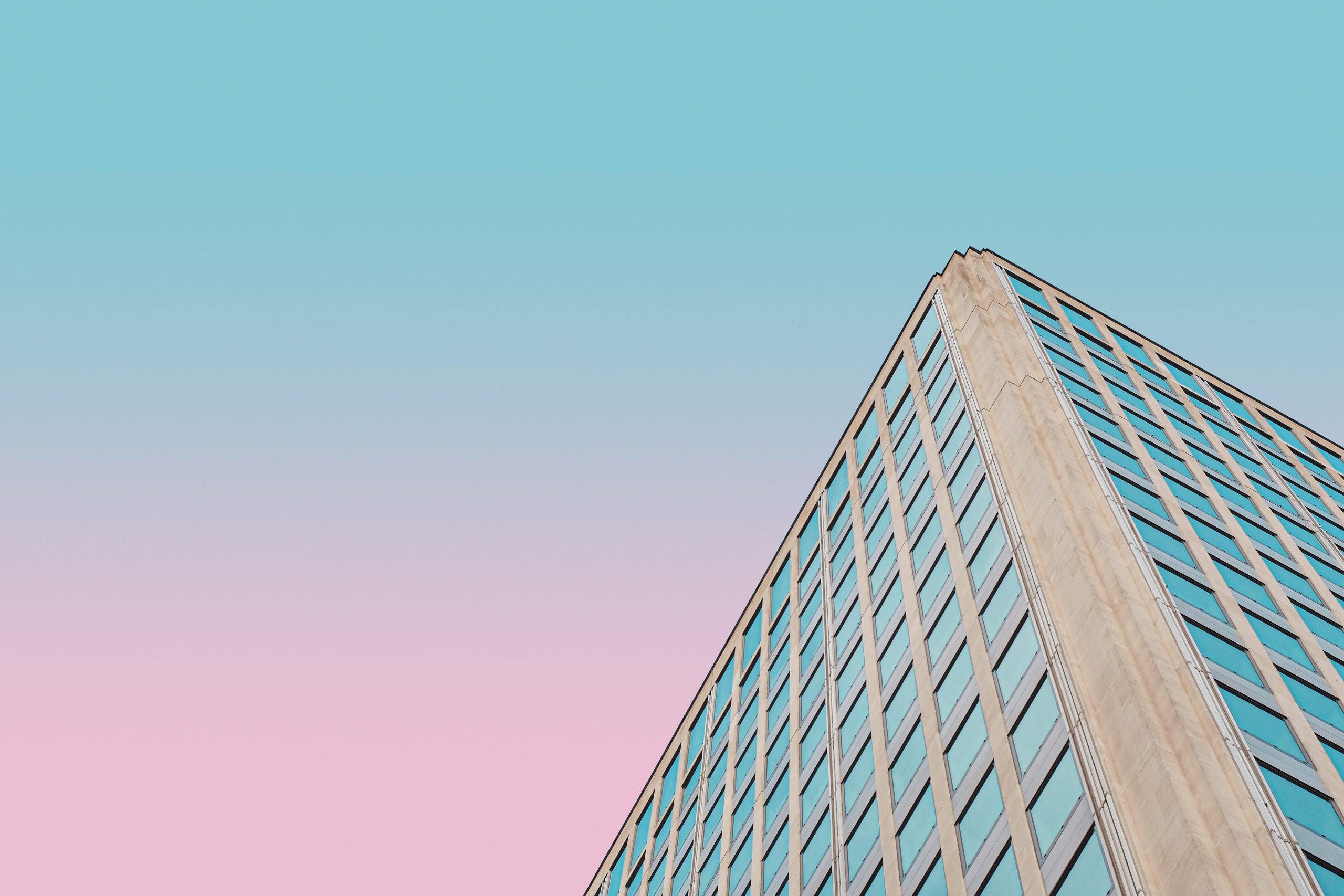 Cardano has felt the pressure of the Bitcoin bull market and the dearth of capital in its own market. Unlike most altcoins, however, Cardano has handled itself well and it didn’t look like crashing, at press time. At the time of writing, ADA was trading at $0.16, having recorded YTD returns of 380%, a figure that was far higher than BTC’s [275%].

While this is true, let’s take a look at ADA’s price and possible outcomes in the long-term. 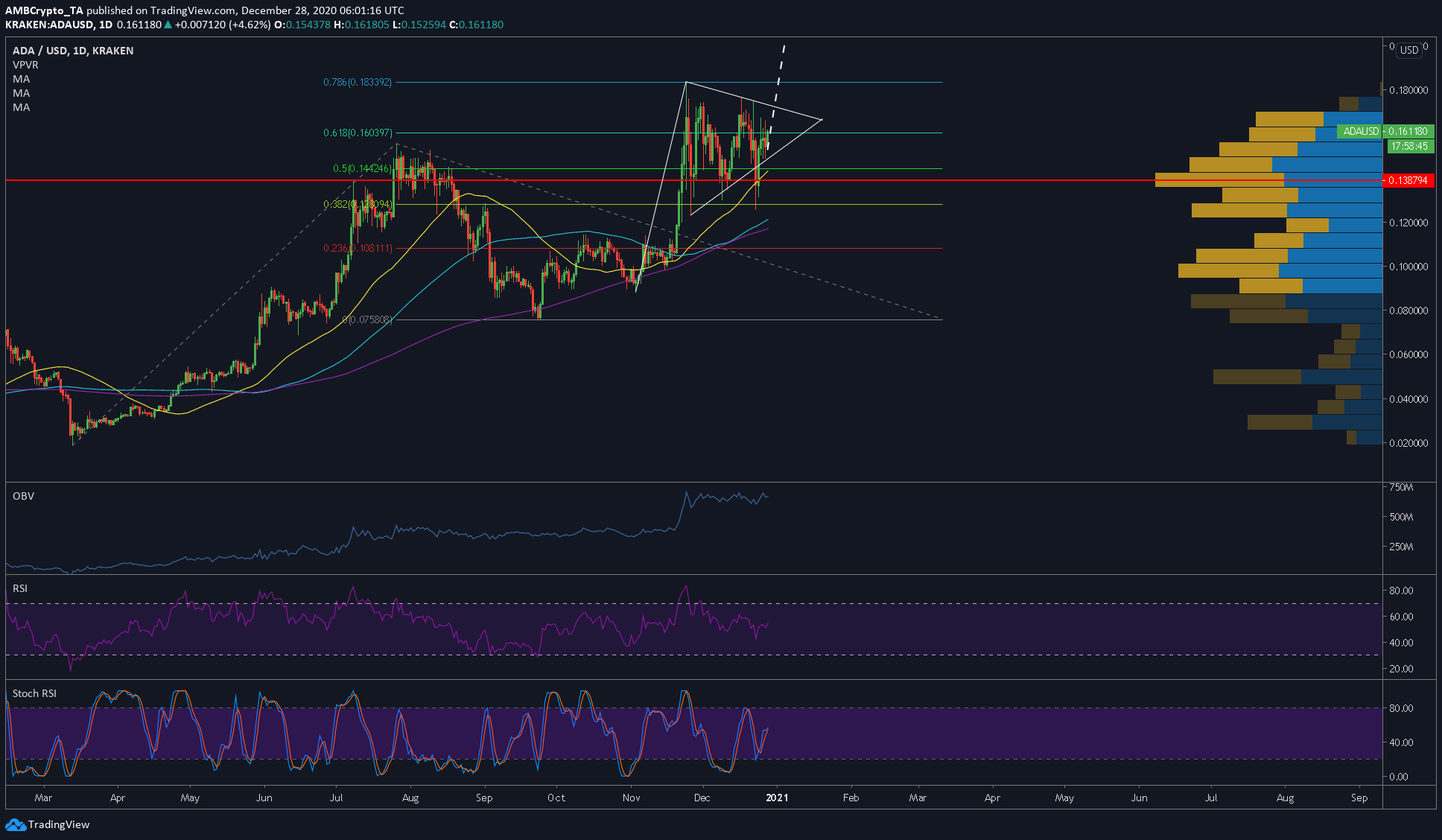 Cardano’s price recently dipped out of the triangle pattern, however, that was for a brief moment as the price surged and the pattern continued. This surge was due to the support provided by the 50-DMA [50-day moving average].

Even before the pattern formed, the 100-DMA [blue] tried dipping below the 200-DMA [purple], a development which would have been bearish and would have pushed ADA to drop lower.

So, at the time of writing, ADA had the 50 DMA, the 100 DMA, and the 200 DMA below its price acting as good support levels. Hence, even if we do see a drop, it will be up to the 50 DMA or a 10% drop from the press time level. Hence, the bearish scenario seemed less likely on a long-term timeframe.

Using the VPVR tool, we can see that the POC [Point of Control] was also below the price and like moving averages, will be great supports. If the price does trend higher, then we can see, from the VPVR, that $0.1698 will be a problem.

The RSI indicator underlined a simultaneous drop with the price and the same was observed with the OBV, but on a smaller scale. The Stochastic RSI appealed to the short-term timeframe and suggested that its movement was bullish.

The long-term scenario for ADA showed promise with most of the resistance levels already passed or breached. Hereon, ADA will have nothing but smooth sailing to the upside, however, one should note that theoretically speaking, ADA could potentially surge to the 1.618 Fibonacci level at $0.297, which would be a 100% surge from the bottom of the triangle.

Bitcoin: When is it a good time to take profit?