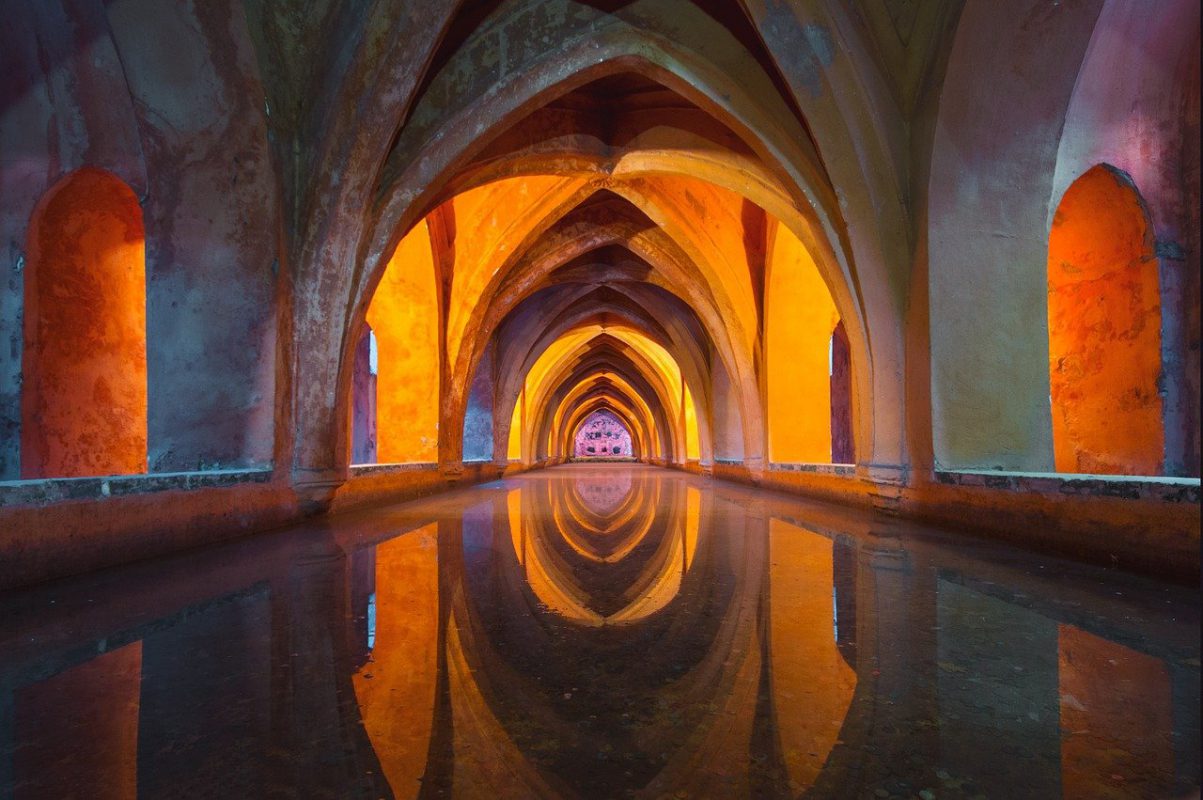 EOS registered a short-term hike in buying volume, but it might not be enough to stave off the next wave of bearish pressure. NEM showed short-term bearishness as well and could be forced to test $0.2 as support once more. Decred, on the contrary, had strong bullish sentiment behind it and could target $44 in the coming days. 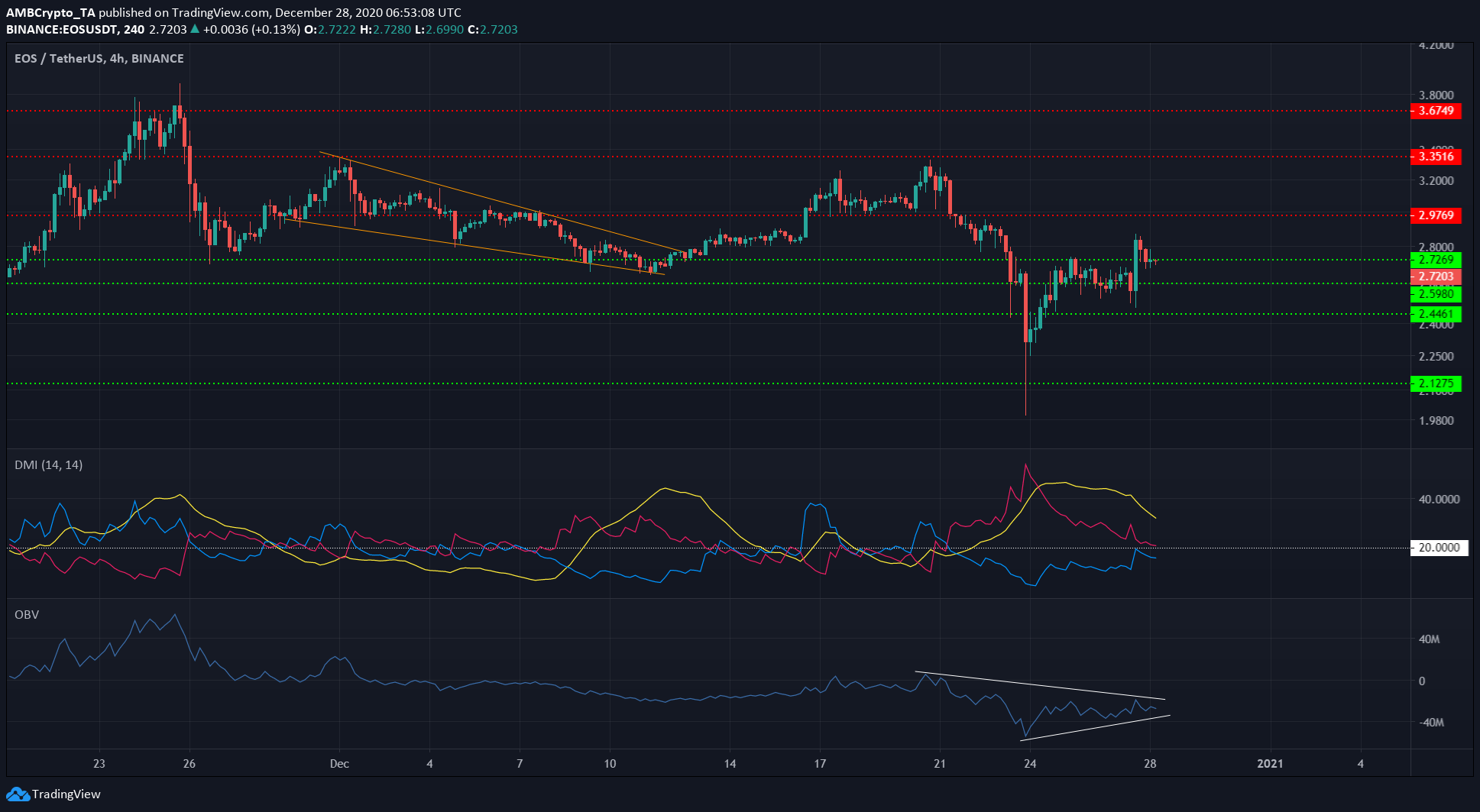 The Directional Movement Index showed that a bearish trend was in force, although the ADX (yellow) was dipping lower as well as the -DMI (pink).

The OBV saw greater selling volume than buying volume over the past few weeks. The partial recovery for EOS from the $2.25-session close on Christmas Eve saw some buying activity, yet it was not enough to wrest control from the market’s bears.

A breakout in the OBV in either direction would likely dictate the direction of the next move for EOS. A flip of the $3-level to support with a spike in buying volume would underline a reversal in favor of the market’s bulls. 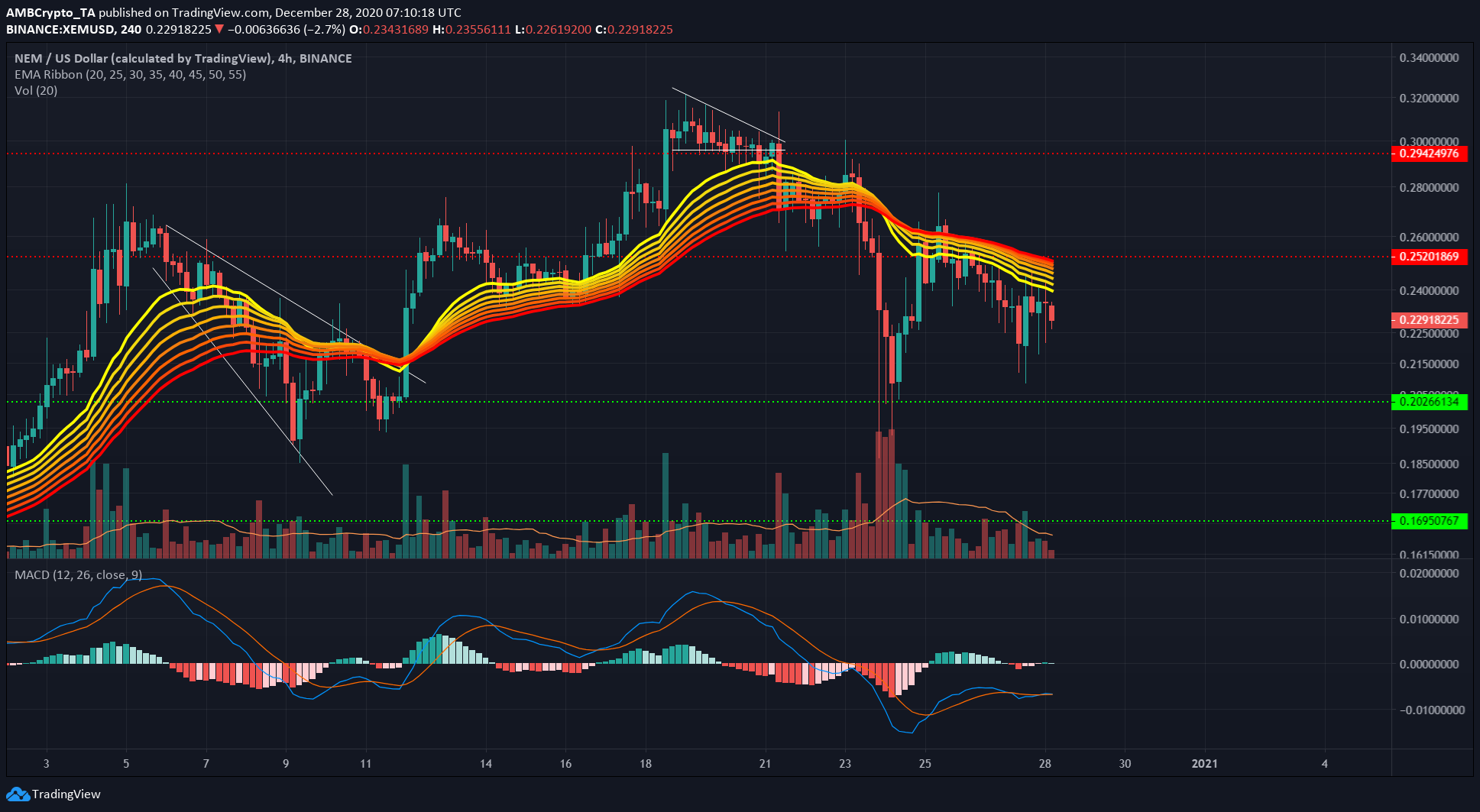 The EMA ribbons showed that the short-term momentum for XEM was to the downside. The MACD was more neutral, but its recent losses were highlighted by the MACD and the Signal line being under the neutral line.

With the ribbons acting as resistance, a move toward the $0.2-support level once more can be expected. 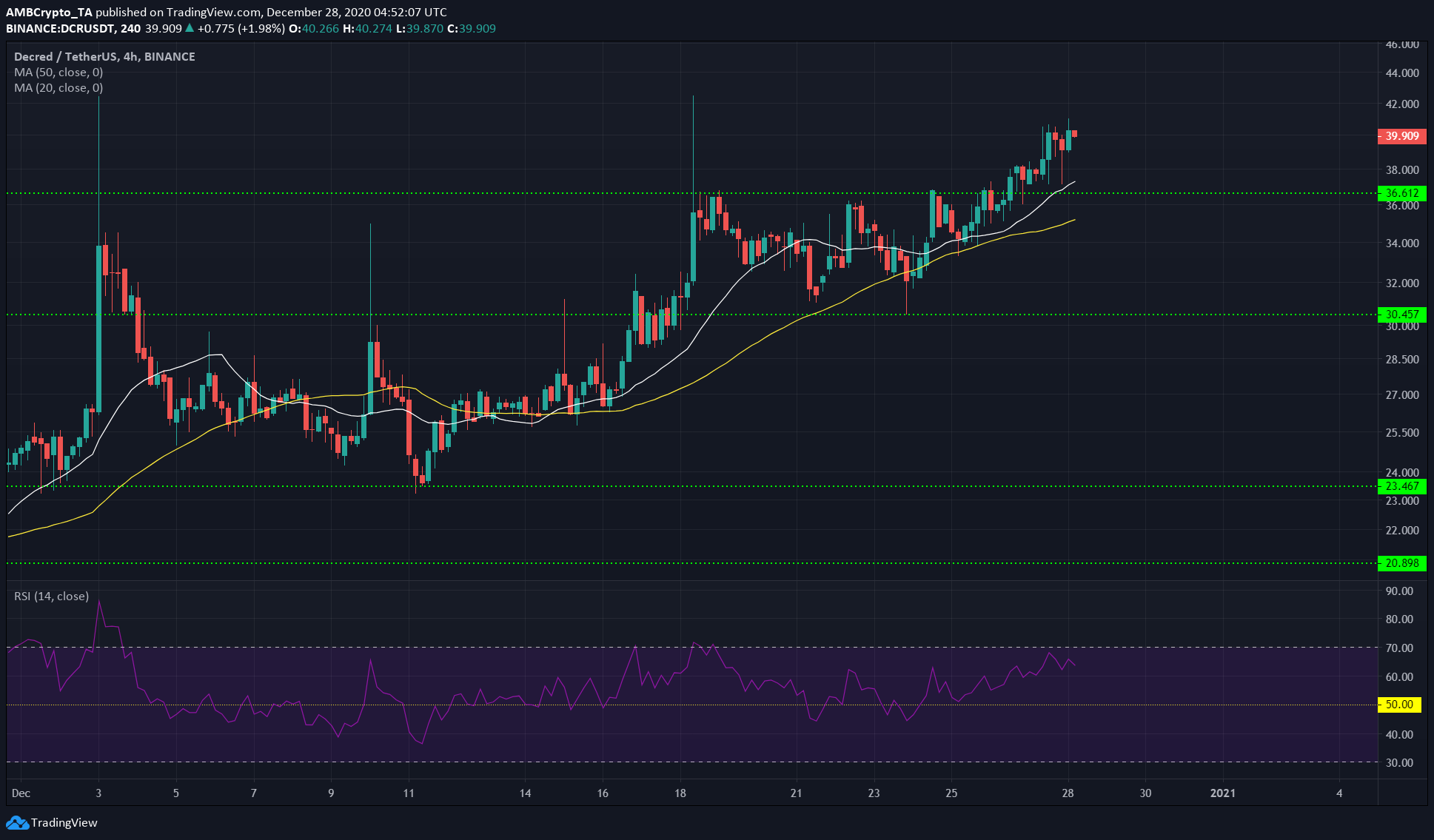 The 4-hour chart for Decred highlighted a highly bullish bias for DCR. In fact, the price has consistently made higher lows since November. The latest dip to test the $30-support was met by a wave of buying pressure that forced the price back upwards to test and break past the $36.6-level.

The 20 SMA (white) has been steadily moving above the 50 SMA (yellow) over the past two weeks, while the RSI hadn’t dipped significantly under 50 over the same time period.

The market’s bulls would seek a move past $44, a price level that DCR saw a candlewick to before sellers stepped in.

Bitcoin: When is it a good time to take profit?

COVER exploited for $2M as price crashes by 77%