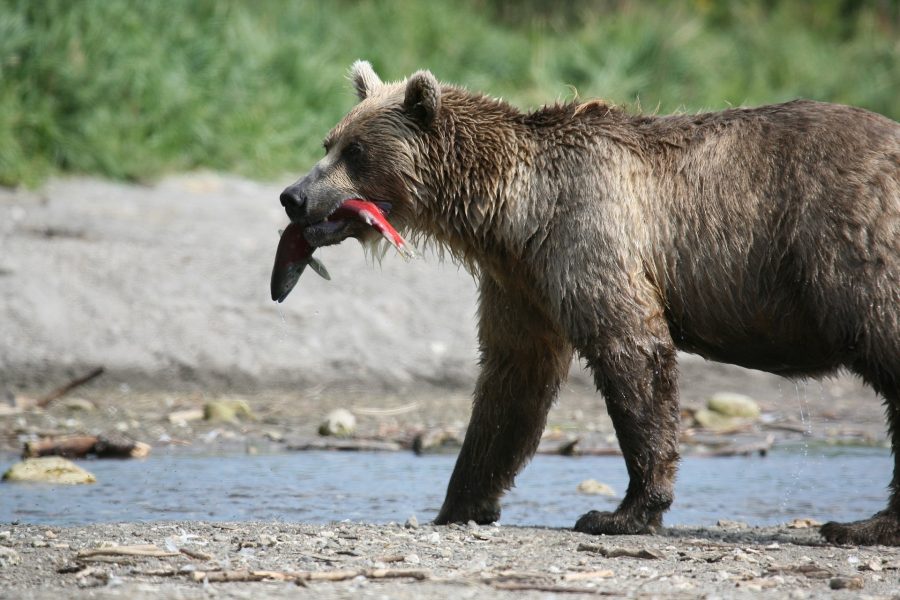 Bitcoin, the largest cryptocurrency is trending again (in traditional media) with its recent price correction in less than a week. Various reasons could be responsible for the decline in its price action.

As per the recently published Consumer Price Index (CPI) report, inflation rate reached a 13-year high which was 5% higher than the same month last year. A similar trend could be witnessed when comparing it to the year of the financial crisis in 2008. 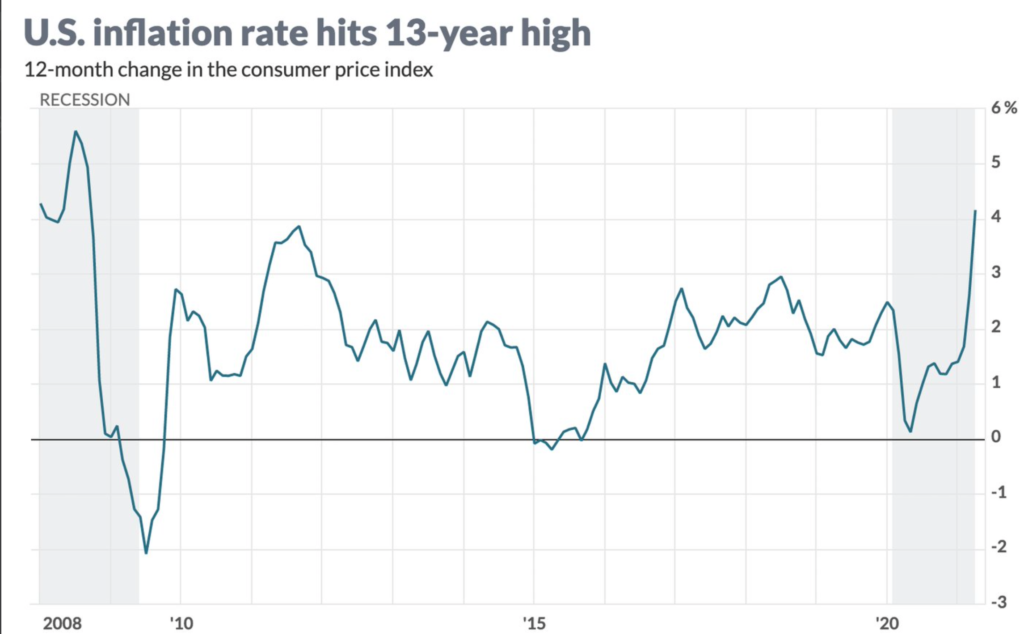 A vote of confidence was reaffirmed by Fed Chair Jerome Powell in a CNBC interview, which perhaps served as a boost to the dollar more than BTC. Following this, Bitcoin dropped 8% to a $35,300 low on June 18.

Can BTC price dive further? Well, this billionaire investor and a famous author certainly thinks so, as evident from his recent tweet.

Robert Kiyosaki, the best-selling author of ‘Rich Dad Poor Dad’ predicted an incoming big crash, and even compared it with “biggest crash in world history.”

Although he didn’t mention his technical analysis to support his BTC price prediction of hitting $24k, his stance towards “buying more gold and silver” stood in line with his ideology against the US dollar. In a tweet, dated April 2020, he stated: “Do not save. Buy gold, silver, bitcoin. The dollar is dying.”

A crash may or may not happen, more importantly, a crash that might lead to Bitcoin plunging to the $24K mark seems unrealistic. However, Kiyosaki remained undeterred on his bullish narrative towards the coin, reiterating the “buy the dip” mantra. He also reiterated that crashes were “the best time to get rich”.

Willy Woo, on-chain analyst, in a series of tweets, presented his take on bitcoin’s price trajectory.

#marketupdate, IMO from on-chain is sideways then bullish in maybe a week or so.

Some downside risk if stonks tank, a lot of rallying in the DXY (USD strength) which is typical of money moving to safety.

The first thing to look at is to answer “are we in a bear market”. Welp, bear markets start when no new buyers enter to support price and that aint happening, we have healthy growth of new users joining the network.

“SOPR is currently oscillating between profits and losses, suggesting the market is uncertain on macro direction.” 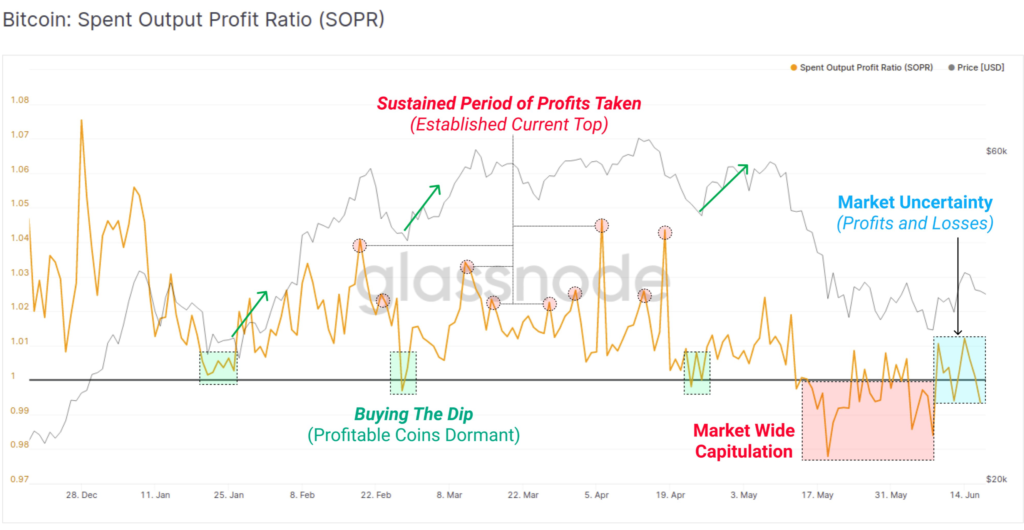 CoinFLEX launches AMM+ : a merge between CeFi and DeFi