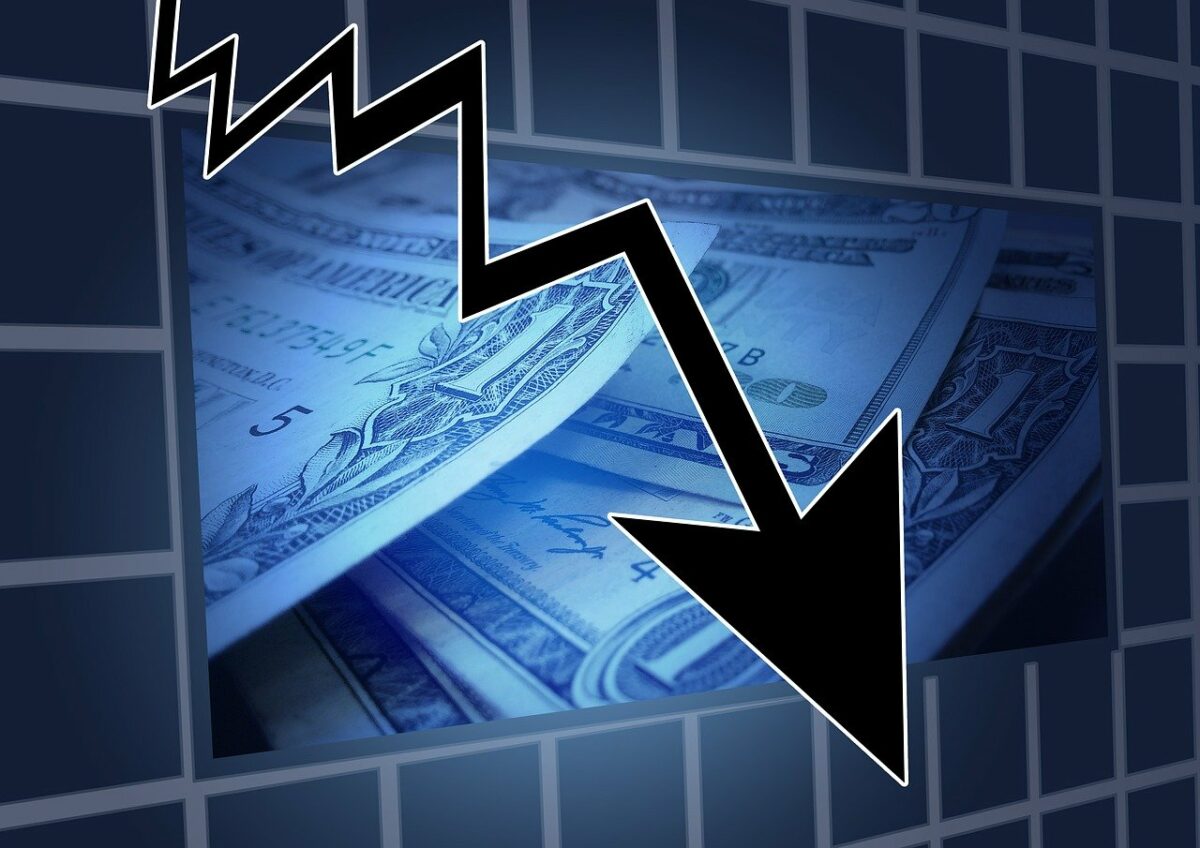 The global crypto-market lost 5.04% of its market cap yesterday after Bitcoin dipped to $32,595 amid rising concerns associated with the latest FUD emerging from China. In fact, over the week, Bitcoin’s market lost 18.78% of its value and altcoins like THETA, VET, and TRX suffered a similar fate. As market volatility and selling pressure rose, these coins broke through important support levels and threatened to relinquish the gains made over the past couple of months.

THETA lost 16.4% of its value over the past 24 hours, losing the support level at $8.31. At press time, the coin was trading in the red at $6.81, falling back after registering a slight recovery and finding support at $6. The digital asset’s 24-hour trading volume rose by 77.94%.

Market volatility was high for THETA as the Bollinger Bands continued to diverge with the basis (red line) acting as resistance, a sign of sharp price action going forward. The likelihood of a sell-off was pictured by the MACD indicator following a bearish crossover on the same.

The Relative Strength Index (RSI) fell to the oversold zone last night as selling pressure dominated the market. After a brief period of recovery, the indicator was heading south again at the time of writing.

The coin faced strong bearish momentum as the red lines below the Awesome Oscillator’s histogram continued to hike. After registering a hike, the Chaikin Money Flow began to move south again, with capital outflows exceeding inflows as demand for the asset fell.

However, the Stochastic RSI dropped into the oversold zone before moving upwards, and a bullish crossover hinted at a possible reduction in the bearishness in the market going forward.

TRX remained in the oversold zone on the Relative Strength Index (RSI) as the traders pressured a sell-off. After moving north during its slight recovery phase, at press time, the indicator had a reading of 26.9.

The highly diverged Bollinger Bands underlined growing market volatility and the price movement could remain unstable going forward. The Parabolic SAR’s dotted line has hovered above the candlesticks since 18 June as the asset’s price action followed a bearish trend.

If the downward trend continues to be followed, Tron could fall a further 10% to touch its mid-March bottom at $0.048.

Dogecoin: Is there a way to alleviate losses?

CoinFLEX launches AMM+ : a merge between CeFi and DeFi