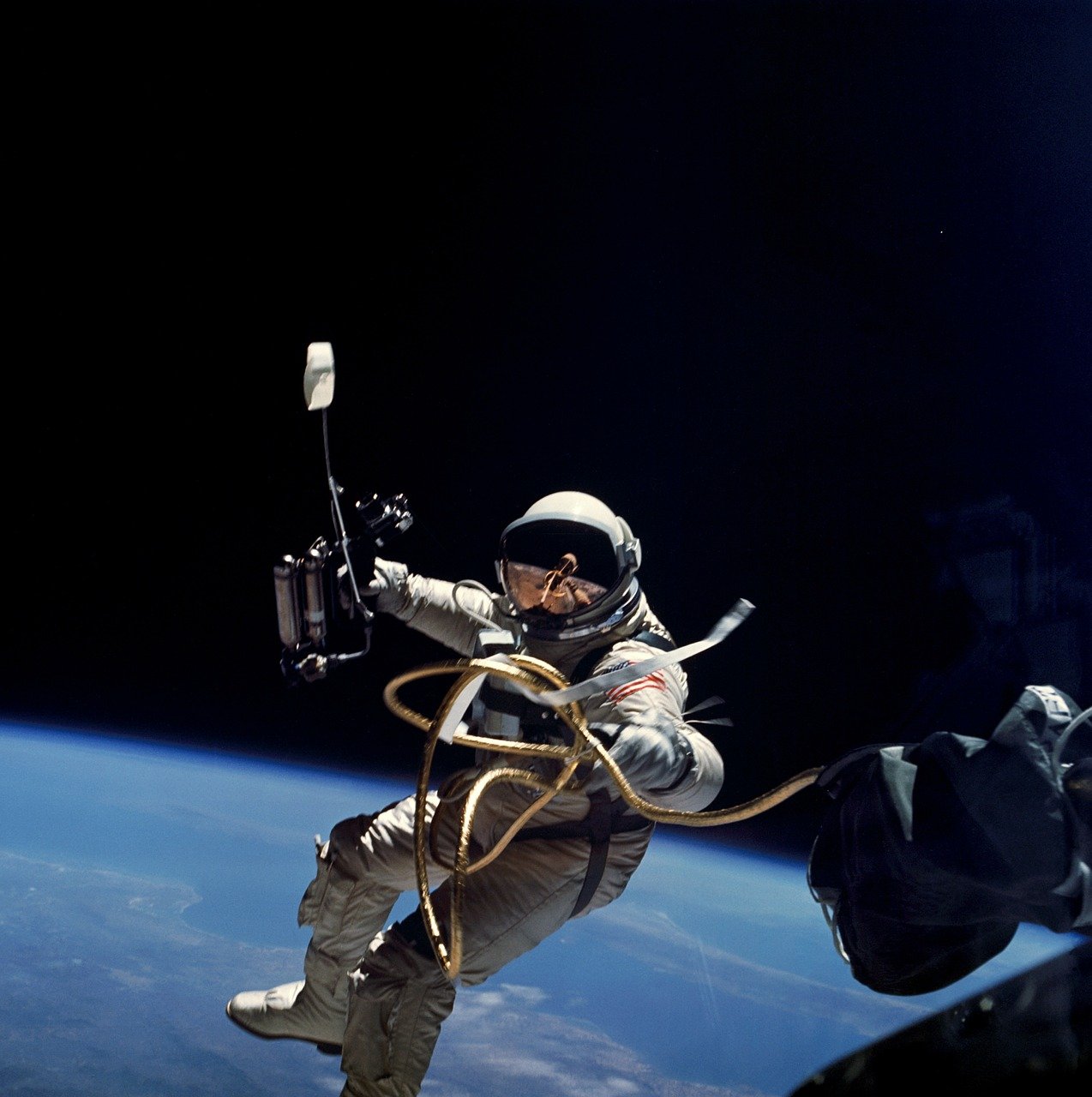 The narrative has been very similar for the market’s top-two digital assets over the past couple of months. Relishing the scale of bullish momentum in the market, Bitcoin investors turned up the buying pressure over the last 24-hours after Tesla announced its 7.7% capital reserve investment. In fact, just a few hours later, Bitcoin climbed to touch a new high above $48,000, with Ethereum also breaching the much-anticipated $1,800-mark.

With both crypto-assets undergoing minor corrections at press time, the question is a pertinent one. Is Ethereum more likely to outperform its counterpart?

The attached chart highlights the growth percentage recorded by both Bitcoin and Ethereum since their previous all-time high values. As can be observed, Bitcoin’s value has doubled since crossing $20,000, registering a surge of 133%, at press time.

On the other hand, Ethereum has grown by 28% after breaching its 2018 high of $1,440. Here, an argument can be made that Ethereum has a higher gap to fill in terms of price discovery considering it is also reveling at an ATH range. The complexion of Ethereum’s ecosystem has evolved over the last 3 years as well.

Finally, Ethereum is currently in the process of shifting its network to a Proof-of-Stake system, one where more than $5 billion in ETH have been staked.

Like Bitcoin, Ethereum too has registered high exchange outflows over the past 12 months, indicating that its users are holding the asset with a long-term perspective in mind. The growth of ETH 2.0 is also another bright sign of extended trust in the world’s largest altcoin project.

Institutions could be the next jump for ETH

With the launch of CME ETH Futures, the window to institutional exposure has already been opened. However, CoinShares’ latest data seems to suggest that the asset class is already witnessing significant inflows.

According to the said report, capital flows have been highly concentrated in Ethereum over the past week (before the launch of CME Futures), with investments worth close to $195 million flowing into the altcoin. In fact, ETH represented close to 80% of the total market inflows, a share which included organizations such as Grayscale, 3iQ, and 21Shares. The report said,

“We believe investors are looking to diversify and are growing increasingly comfortable with Ethereum fundamentals.”

Price appreciation is not a race, but the collective bullish momentum can possibly take ETH above $2,000 by the end of this week. Currently, the market sentiment is extremely positive for both the crypto-assets, but Ethereum has an overall better ROI probability.

Therefore, Ethereum surging past $2,000 will not be a surprise. In fact, further price appreciation beyond the said level can also be expected.

Bitcoin: Which company is most likely to follow Tesla’s footsteps?