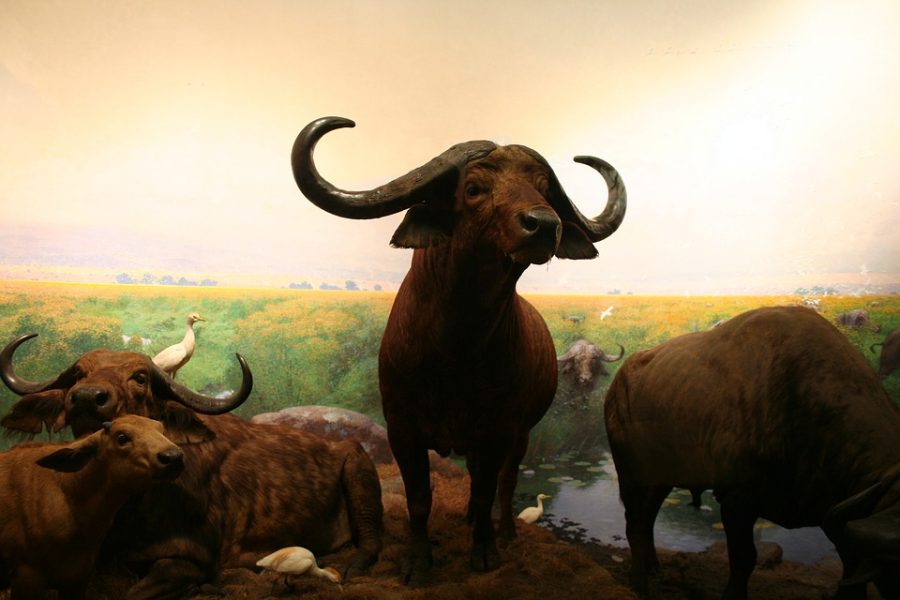 More than enough has already been said and written about the latest market depression in the cryptocurrency sector. Now, the main trending question that has surfaced over the past couple of days is this – ‘Can Bitcoin and altcoins recover? If yes, when?’

Rekt Capital, known for his technical crypto-analysis, recently released a YouTube video to highlight the ‘potential’ rebound for Bitcoin and other alts.

The analyst drew parallels to another time when the king coin took a deep dive down the price charts. Black Thursday back in March 2020 saw the world’s largest cryptocurrency crash to the $3000-levels.

Extreme sell-side volume signals bottoming out after constant selling and precedes either a strong bounce or an entire trend reversal$BTC #Crypto #Bitcoin pic.twitter.com/Zs0wIHJXmf

Now, as per the previous estimate projected by the same analyst, he projected two possible paths for BTC. In his latest YouTube video, Rekt Capital observed,

The same can be highlighted by the graph below, 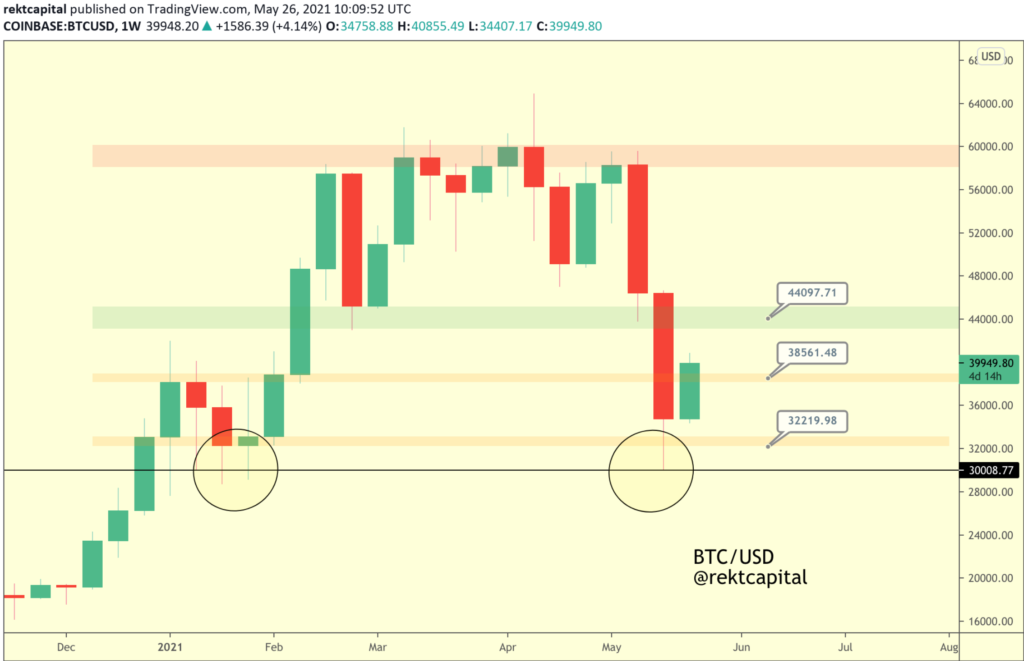 What about the possibility of Bitcoin heading to the $44k mark though? Here’s what the analyst was quick to acknowledge,

“Turn $38K into support and BTC will be able to rally towards the $44000 region. However still, many days left until the Weekly Close to confirm $38K as new support.”

With respect to ADA‘s price trajectory, the analyst commented that it was ‘probably the best looking chart as of now.’ 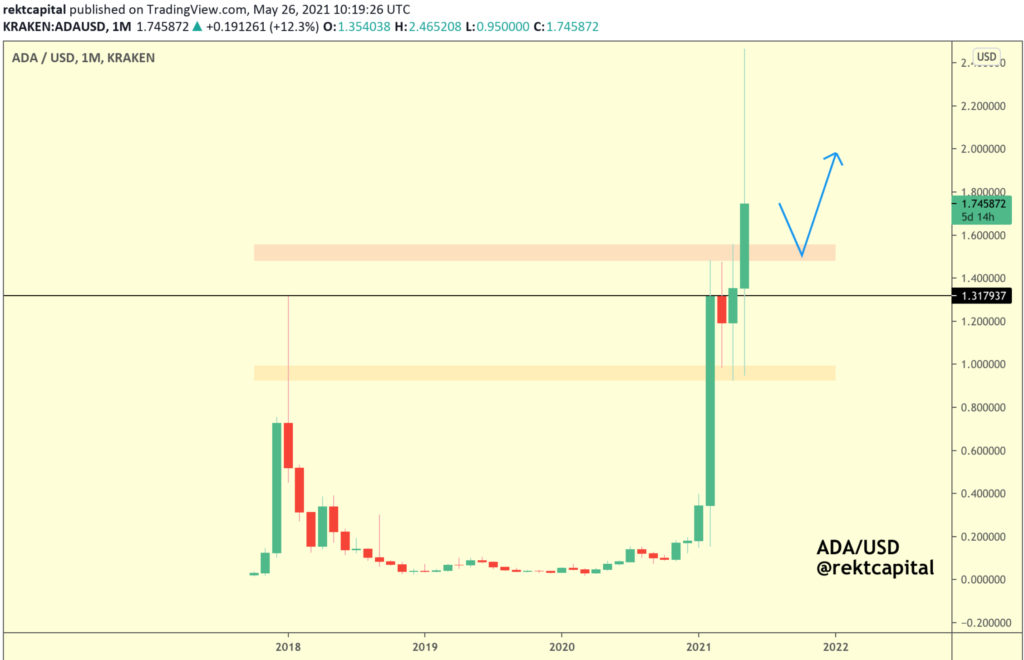 “Currently above a historical resistance (red) that has plagued ADA for 4 months now….Monthly Close like this & Cardano may dip to the red area just to turn it into support before spring-boarding into a newly confirmed uptrend.”

At the time of writing, Cardano was trading at $1.56, with the alt having seen a price correction of 2.15% in the 24 hours before press time.

At the time of writing, LINK was trading well under the $40-mark, as per TradingView. 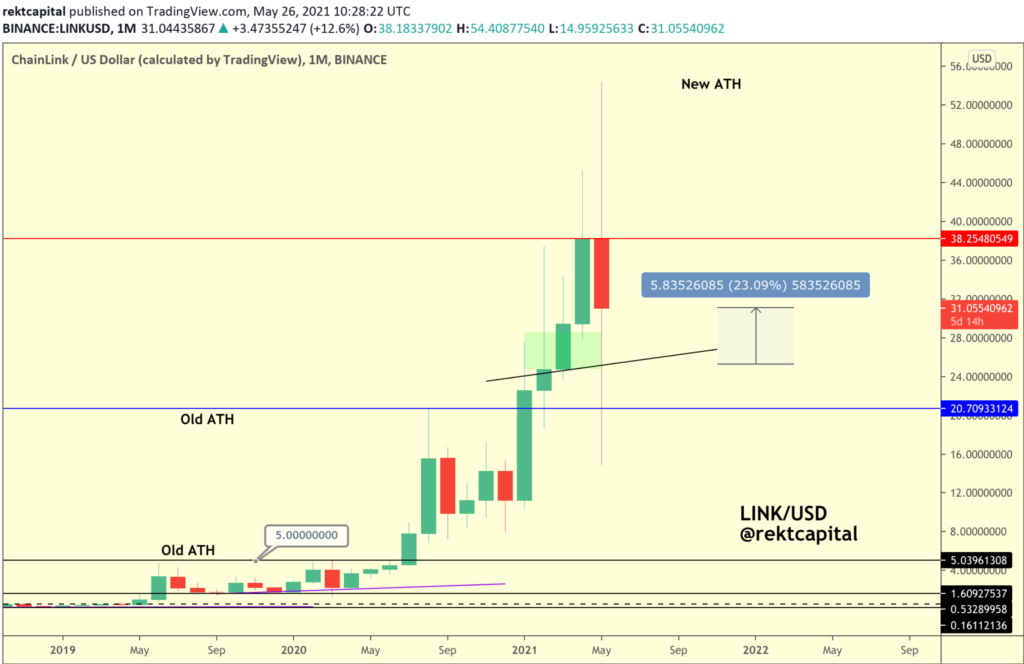 In the last 48 hours, it witnessed a 23% incline, as was evident in the attached graph. With respect to its bullish momentum, the analyst added,

“Not only was LINK able to keep its multi-month Higher Low But it also broke out from the green area which has served as a valuable support for LINK uptrends.”

The silver to Bitcoin’s gold recorded a surge too. Litecoin checked in a 69% recovery post its crash. At the time of writing, it was trading at around $196 price, with the alt having corrected by 2% over the last 24 hours.

The same was highlighted by Rekt Capital.

Not only that, but LTC has almost cleared three major Monthly levels on its +69% recovery

Close above $202 & LTC will preserve a big portion of its bullish momentum#Litecoin pic.twitter.com/7CVgryIlOf

Generate profits even in volatile markets with Bexplus