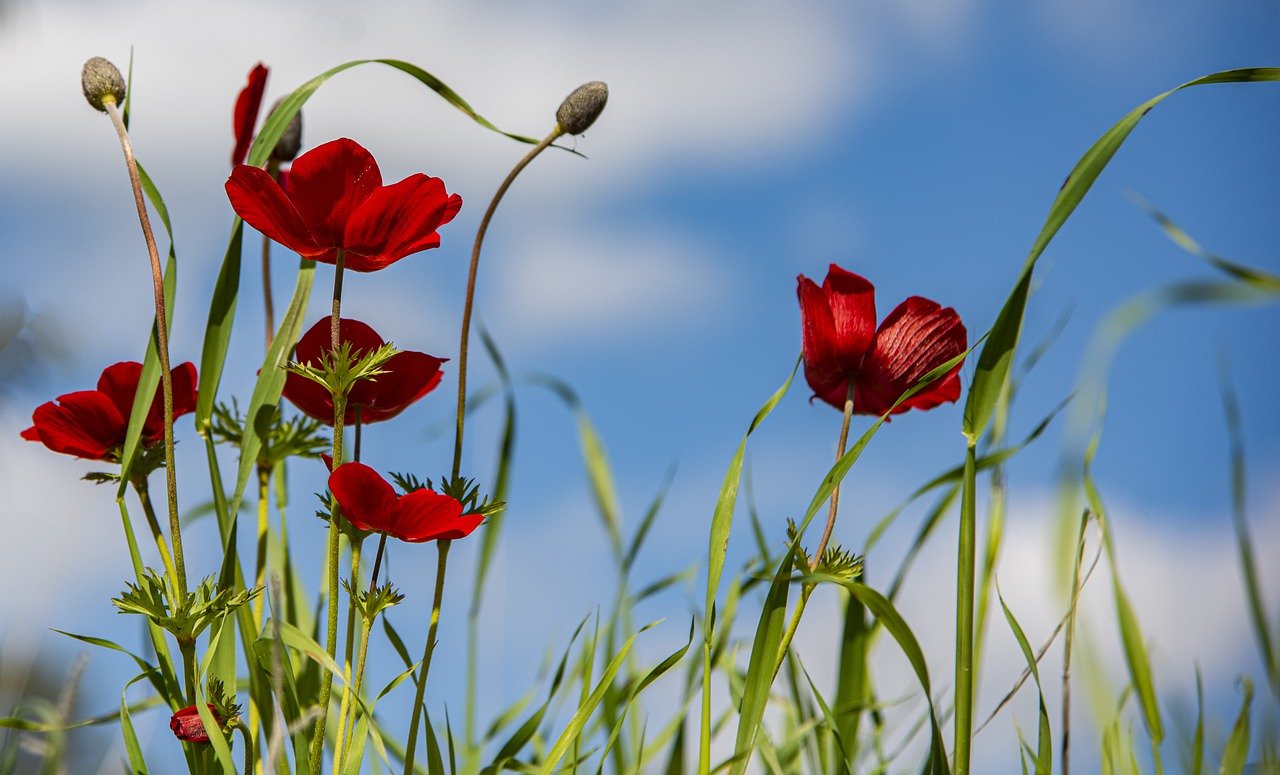 After Bitcoin retraced towards $36,000 on the back of yet another failed breakout attempt above $40-42k, the broader market noted selling all across the board. The likes of Chainlink, Ontology, and IOTA threatened to drop back to levels seen during the initial crypto-dump on 20 May.

Chainlink’s recovery over the past few days has been quite impressive. After touching its January lows of $15, LINK boasted a 131% hike at $35 in just four days. A breakout above $35 and the 200-SMA (green) could have allowed for a comeback towards its early May highs, but selling pressure returned in the broader market and impacted LINK’s ascension.

At press time, LINK inched closer to $26-27 support. This zone showed a confluence between the 50-SMA (yellow) on the 4-hour timeframe and the 200-SMA on the hourly timeframe. Hence, this critical area needed to be defended in order to avoid another bear run towards $17. Another area of support lay at $23.1.

Supertrend Indicator was still bullish in its prediction and flashed a buy signal at the current place. However, a stop-loss was placed around the aforementioned crucial support mark. The RSI reset around 50 after trading in the bullish territory since 25 May. 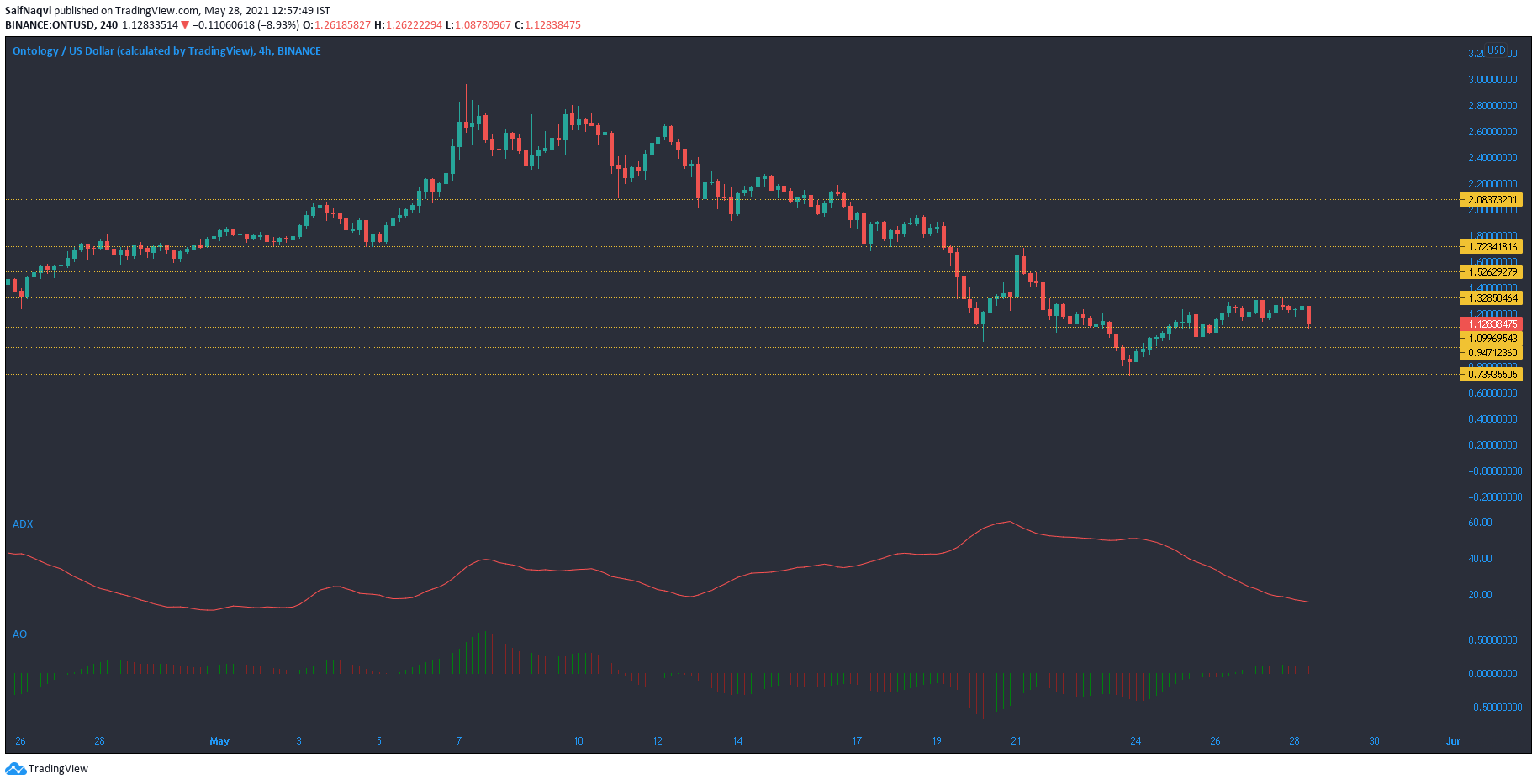 While Ontology’s bulls did initiate a 70% rally after dropping to their February lows, gains were limited to the $1.30-resistance. As a result, some sideways action was noted on the 4-hour chart. In fact, a declining ADX indicated weakening and chances of a breakout were minimal. Trading volumes across exchanges were muted over the past week as ONT lacked conviction in its rally from $0.739 to the $1.328-resistance.

If the $1.10-support level was breached over the coming sessions, expect another dip towards $0.947 or $0.739. However, opening short positions would be risky considering the lack of definitive broader market cues. With momentum on the weaker side, according to the Awesome Oscillator, the chances of a breakout above $1.38 were slim.

Like its counterpart ONT, IOTA has also been largely restricted to the channel over the past few days. The MACD’s downtrend showed that momentum had gradually eroded since a breakout above $0.98. Further southbound action could trigger a 20% retracement from $0.976 to the $0.762-support level. Weak buying pressure was also made prominent by the OBV’s trajectory since the crypto sell-off.

Once the broader market does switch to bullish, IOTA needed to retake $1.63-1.84 to head back towards its April highs.

Generate profits even in volatile markets with Bexplus