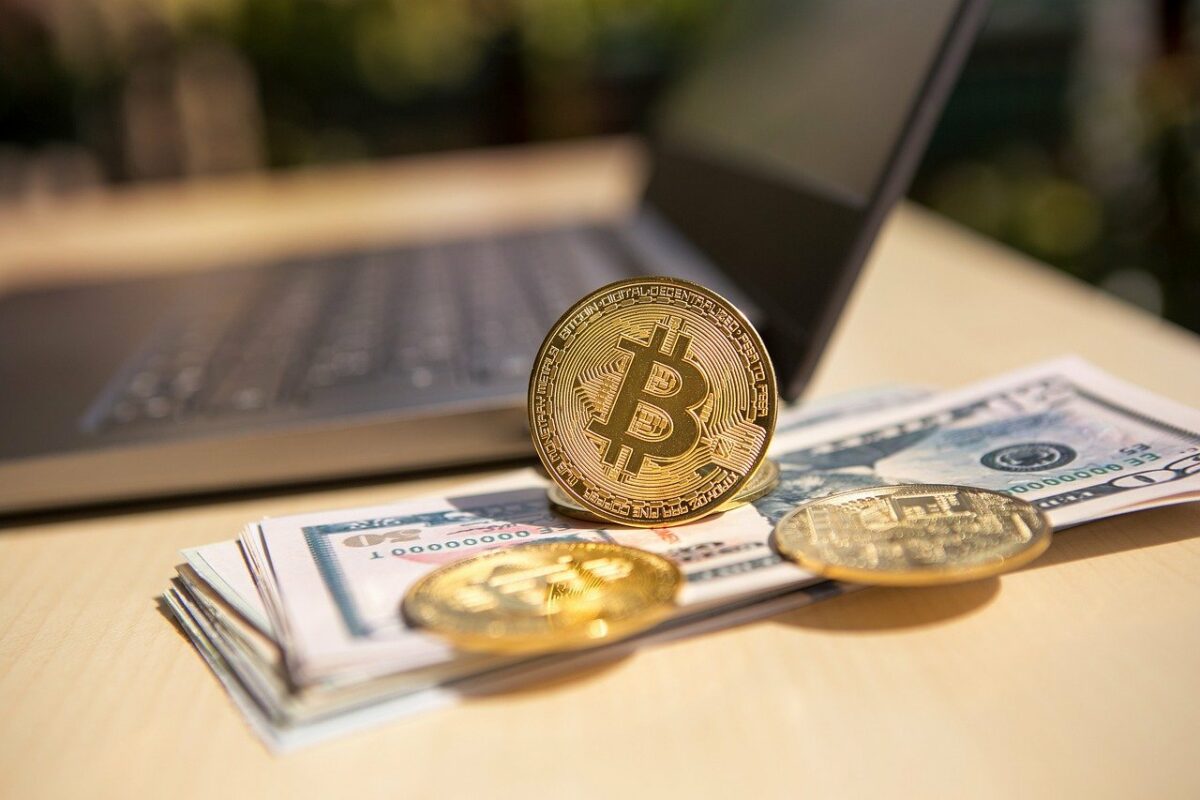 Bullish assessments of Bitcoin‘s long-term price movement are common among analysts due to its large-scale adoption and exponential growth. Many in the past have predicted that the cryptocurrency will hit $100,000 by the end of 2021. In analyst Scott Melker’s opinion, however, a longer term will see it turn into a “seven-figure asset.”

Speaking to Kitco news recently, Melker claimed that Bitcoin is poised to “flip gold” in terms of market capitalization. However, this will only be possible once crypto-ETFs are granted authorization by the American SEC.

Another reason for an ETF

Doing so will pave an easier way for institutional and general investors to engage with Bitcoin. This will subsequently drive Bitcoin to overtake gold, he added.

“We’re talking about sovereign wealth funds and endowments… If they put their one or two percent into Bitcoin, it is just magnitudes of scale right now for how much money would be pouring in Bitcoin. And, we know they really can’t do that without an asset like an ETF.”

It’s worth noting, however, that there are more reasons behind the crypto-trader’s bullish sentiments. In fact, during the said interview, Melker was also quick to hail BTC’s inherent characteristics and values.

“A deflationary asset mathematically proves superior to gold in every way, shape, and form. Just with the very basic demand and supply. With the halving every four years, the supply of Bitcoin is cut in half… For me, if we are talking about 10-20 years down the road, I believe it is easily a seven-figure asset.”

What about gold though? According to Melker, gold is “pretty much dead, and Bitcoin replaces it as a superior option.”

Moreover, the analyst also seemed to agree with the “six-figure by year-end” prediction made by many proponents this year.

“I would be very surprised if we didn’t see Bitcoin in the six figures within the next year. It seems like such a high number of people who believe that you’re being overly bullish when we talk about it, but the price of Bitcoin right now is $47,000, basically, if it doubles, it’ll almost be six figures and just last year we started going up from $3800 to $65,000.”

Another analyst who goes by Pentoshi on Twitter echoed Melker’s predictions. In fact, he went one step further and claimed that he will be choosing BTC over ETH in the current market. He added,

“Bitcoin truly is to go to new ATH’s… It will remind everyone who the king is.”

When it’s time to buy. I’ll be going with a $Btc heavy rotational focus for the first time this year. If 40-42k is our new HL. And Bitcoin truly is to go to new ath’s. It will remind everyone who the king is. Btc leads the pack from there is far more bullish. Loosely held idea https://t.co/yBDypr7eZv