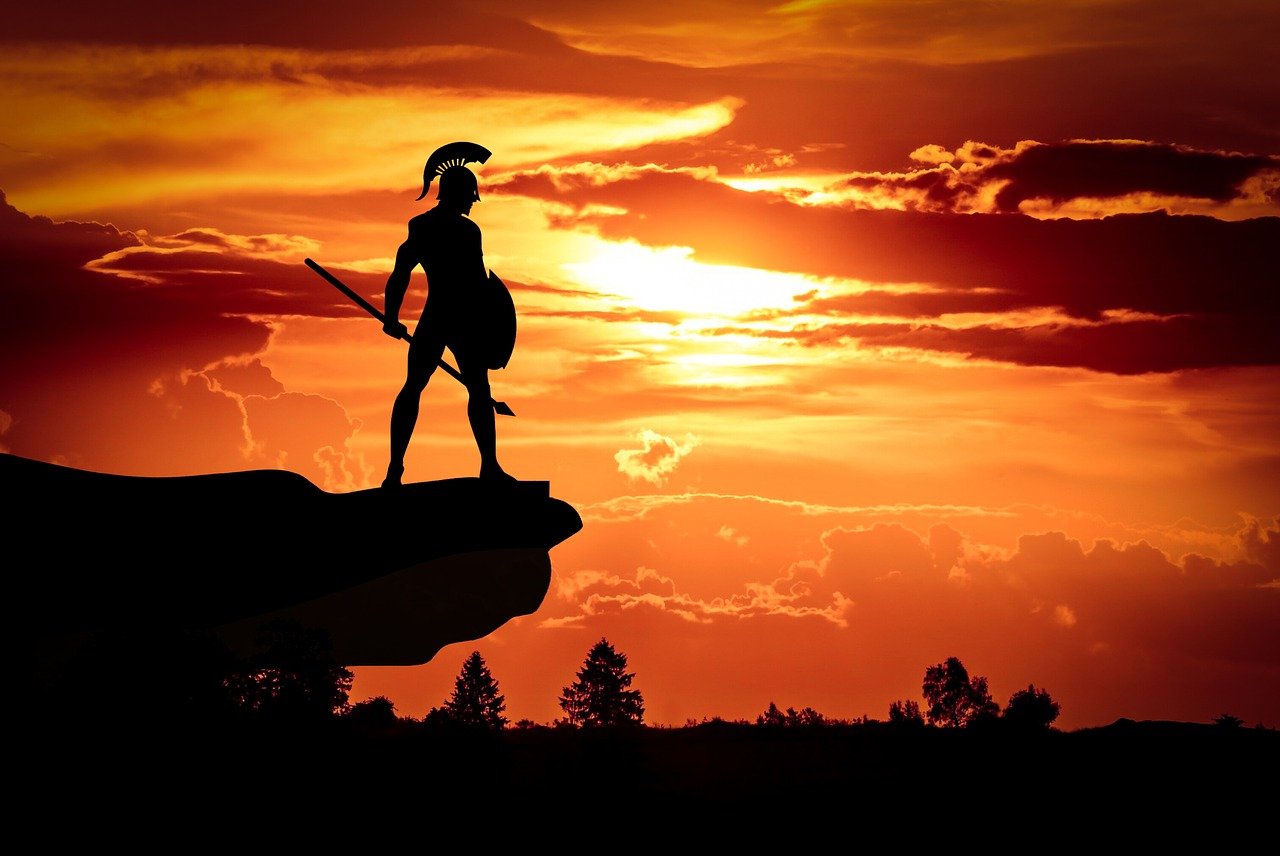 In an article, published on 9 December, Sharma wrote that Bitcoin will “gain from widening distrust in the traditional alternatives.” After giving an overview of the world’s reserve currencies, with an emphasis on the dollar’s 100 years history, the investor believed that even other fiat currencies such as the euro or yuan have failed to gain the world’s trust. Meaning even such major currencies are still not able to replace the US dollar.

In addition to this, Sharma said that governments should take notice of this year’s boom in cryptocurrencies especially those governments that continue to print unlimited money. On that note, Sharma said:

The dollar’s reign is likely to end when the rest of the world starts losing confidence that the US can keep paying its bills. […] Money printing is likely to continue, even when the pandemic passes. Trusted or not, Bitcoin will gain from widening distrust in the traditional alternatives.

He also mentioned that the US Dollar’s recent weakness has in fact helped the world’s leading crypto. Especially with more people buying Bitcoin as a hedge against the dollar weakness, Sharma said.

According to the strategist, Bitcoin was making “progress on its ambition to replace the dollar as a medium of exchange.” In terms of Bitcoin’s adoption and use cases, Sharma believed that it was steadily growing from investment to international trade and added:

In recent weeks PayPal and its Venmo subsidiary have started storing Bitcoin with an eye towards accepting it as payment next year.

The strategist also called out central banks, asking them to focus on their monetary policies if they wanted to remain in power:

Bitcoin’s surge may still prove to be a bubble, but even if it pops, this year’s rush to cryptocurrencies should serve as a warning to government money printers everywhere, particularly in the U.S. Do not assume that your traditional currencies are the only stores of value, or mediums of exchange, that people will ever trust.

Furthermore, Sharma also pointed out that while less tech-savvy people could still be skeptical about Bitcoin, on the other hand, millennials are likely to keep looking for better alternatives, such as cryptocurrencies.