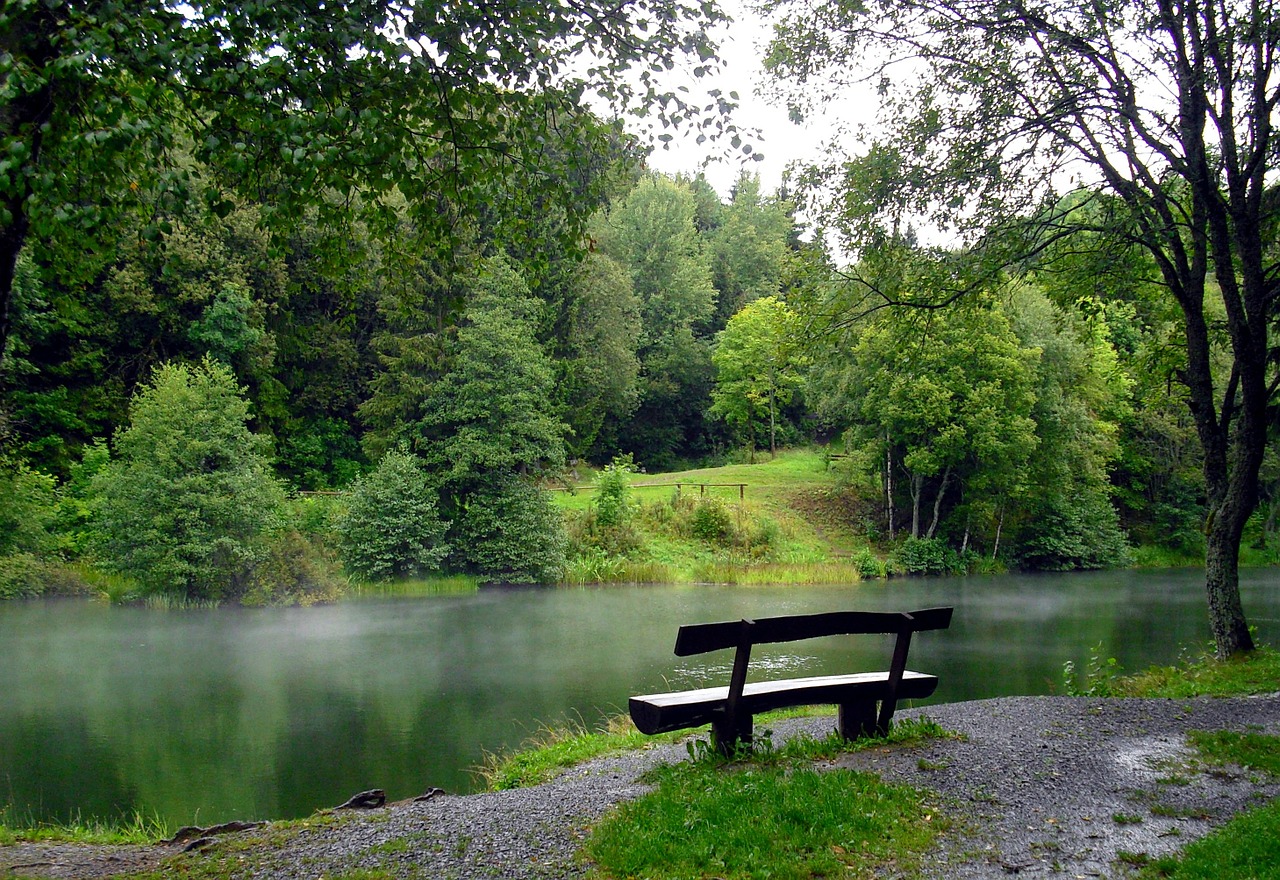 Heath Tarbert, who currently serves as the 14th Chairman of the Commodity Futures Trading Commission (CFTC) announced today that he planned to resign early next year.

The regulator who concluded negotiations with the EU and UK to build stronger relationships with counterparts is also known for promoting fintech innovation. Moreover, in his public statement, he reiterated that that Ether was declared a commodity under his tenure. The official has also been active in regulating crypto products in the derivatives space, such as ether futures contracts, as well as Bitcoin options products. Chairman Heath Tarbert said in a statement:

We have done all of this with the interests of everyday Americans in mind—including our nation’s farmers and ranchers who rely on derivatives to hedge their risk. With the agenda I laid out last year now complete, the Commission can fully turn its focus to the unwritten future.

According to Tarbert, a majority of the CFTC’s work has taken place in the midst of COVID-19— which he believed was testing the strength of markets and their ability to adapt.

The official however has not mentioned a specific date for his resignation, but the timing of his departure will coincide with President-elect Joe Biden’s appointment to office. This development follows the Securities and Exchange Commission Chairperson Jay Clayton’s intention to resign at the end of this year. President-elect Joe Biden is yet to pick the new head of the SEC.

Bitcoin will gain from ‘distrust in traditional alternatives’