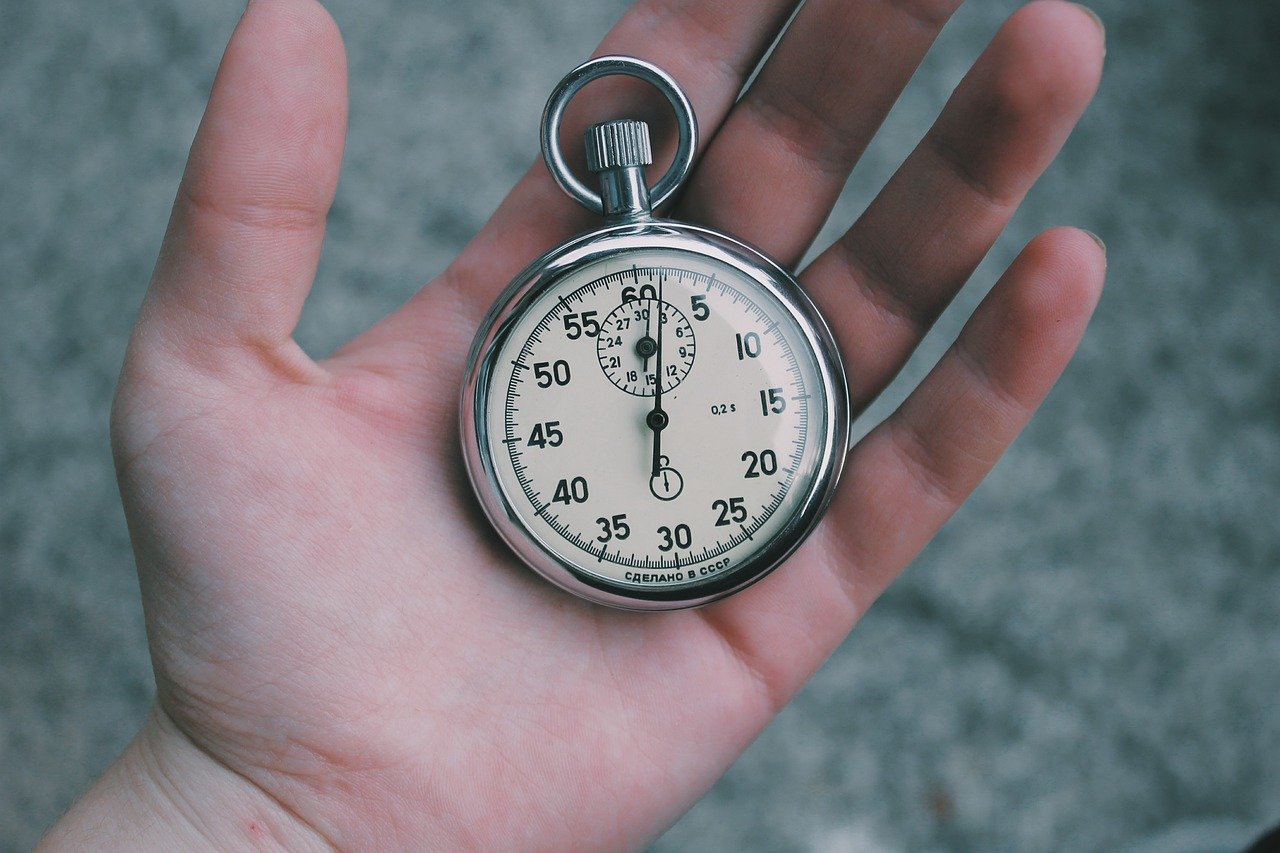 Grayscale Investments has temporarily disabled purchase of new shares for Bitcoin, a Twitter user pointed out today. The firm has also stopped the purchase of shares of other cryptocurrencies such as Ethereum, Litecoin, Ethereum Classic, and Bitcoin Cash. However, the company is still offering crypto shares for Zcash, XRP, and Horizen.

Grayscale periodically shuts its crypto trusts to so-called “private placement” rounds. The lock-up period for Bitcoin shares is said to be six months and after the end of this period, investors are allowed to sell these shares to retail customers. To mark the end of this lock-up period, Grayscale has been known to stop purchases.

Grayscale had last paused the purchase of GBTC shares in June this year. Many in the field believe that such temporary suspensions always tend to affect institutional demand for Bitcoin.

However, according to the researcher, upon the release of new shares, markets only “jolt higher:”

Once the countdown is over, we see over the last two years solid evidence that the market suddenly jolts higher almost every single time.

To date, Grayscale has reportedly accumulated a total of 536k Bitcoin. It’s Bitcoin Trust growth has only been accelerating with the fund soaring to $5 billion in Q4, 2020. During this quarter, Grayscale added 115,236 BTC, a tech analyst found:

Grayscale now holds 3% of all Bitcoin in circulation, and growth is accelerating.

A week ago, Grayscale CEO, Michael  Sonnenshein said that Grayscale’s flows were up six times “of what they were last year” and added:

The types of investors putting capital to work are some of the world’s largest investors, making bigger allocations than ever.

Back in October, Grayscale published its third-quarter investment report, according to which, the firm raised $1.05 billion into its investment products, marking this their largest capital inflow in a single quarter ever. The firm’s assets under management even surged by 147 percent YTD, at the time.

After an addition of $270 million, the GBTC trusts’ AUM was now said to be above $13 billion.