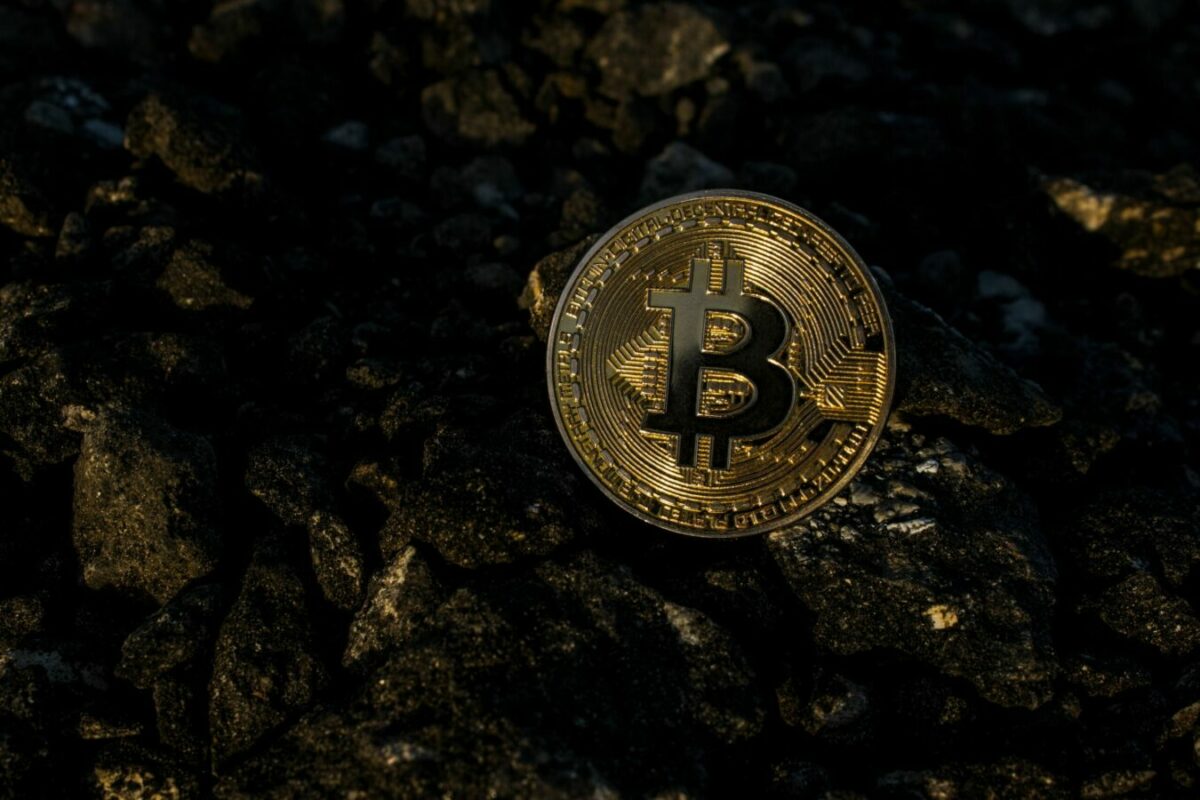 While the market continued to make a slow and steady recovery, some altcoins bounced back up earlier than expected. In the meanwhile, however, these altcoins were in the news for a host of different reasons. Ripple Labs, for instance, recently served a deposition subpoena on a former SEC official in the ongoing lawsuit against the SEC, one that charges XRP with being a security.

What’s more, former trader and analyst Nassim Taleb stated that he believes Bitcoin is not a store of value and is worth 0. On the contrary, Dogecoin managed to recover by 25.4% in 24 hours.

Even though Bitcoin fell by 12% during the dip, 23 June’s 8% recovery kept the king coin from falling any further. The said hike also maintained the $31,547-level as support and while BTC did break past the $33,810-resistance for a while, it came back down to consolidate between the active resistance and support level. On the charts, the Bollinger Bands could be observed converging and discouraging any imminent volatility.

The Squeeze Momentum Indicator displayed an active squeeze due to the presence of black dots on the indicator. Also, bearish pressure could be seen rising at a steady pace with the appearance of the light green bars. Even though the Chaikin Money Flow did not point to strong capital inflows, a small uptick kept the indicator just above zero.

The aforementioned levels are key levels and if the coin breaks either of them, the movement will be in that direction for a while.

As expected, XRP kept moving within the $0.644-resistance and $0.548-support level, trading at $0.638. Despite repeated attempts to break through the resistance in the last 24 hours, the coin hasn’t been able to. However, going forward, it might be possible as the indicators pointed towards the same.

The Awesome Oscillator, for instance, pictured a hike in bullish momentum as green bars have been dominant over the last 24 hours.

The Parabolic SAR noted an uptrend, at the time of writing, with the white dotted line appearing under the candlesticks. This uptrend was supported somewhat by the directional movement of the Average Directional Index (ADX). The red line indicator could be seen falling as its weakening momentum works in favor of the active trend. Once ADX is under 25, the uptrend can be expected to become stronger.

In that case, XRP could flip $0.644 into a support level going forward.

Although the aforementioned dip did push Dogecoin far below expectations, at press time, the coin had risen back up to trade at $0.229. At this rate, DOGE would soon recover its losses worth 36.3%. The Relative Strength Index (RSI) has been rising since 22 June, right after it fell into the oversold region. Buying pressure pushed the indicator back into the neutral zone.

The Simple Moving Averages – 50 SMA (orange) and 100 SMA (red) – both acted strongly bearish for DOGE. However, the MACD continued to note an active bullish crossover with the fast-moving blue line moving above the Signal line. The histogram too showed bullish momentum.

For a while, DOGE will continue to consolidate within the $0.285-resistance and $0.21-support levels.

What do these metrics mean for Bitcoin?