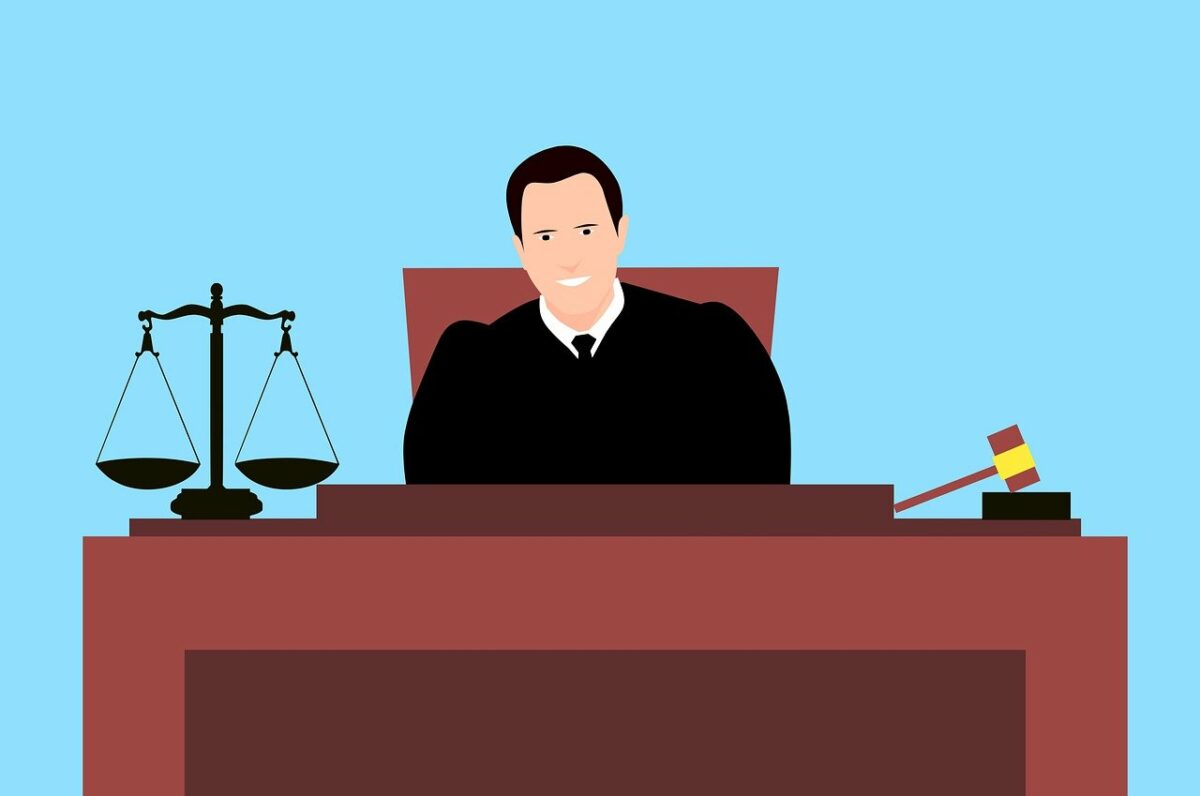 The United States Securities and Exchange Commission was dealt a “big blow” a week or so ago after Judge Sarah Netburn observed that Ripple Lab’s fair notice defense centered not on the defendants’ behavior or knowledge, but the SEC’s activities. Now, while that was yet another “small victory” for the blockchain firm in the course of this lawsuit, it would seem that there may be more to come, especially since the Court has now ruled on Ripple’s 4 June Letter Motion.

According to the same, the presiding judge has now ordered the SEC to produce documentation pertaining to its internal policies that govern employees’ trade or purchase of digital assets. In the past, the regulatory agency had refused to abide by the defendants’ request for the same citing irrelevancy.

“The Court finds that the information sought meets the low bar for relevance, including potentially with respect to the claims against the individual defendants.”

Since the aforementioned order was “text-only,” Judge Netburn didn’t publish her legal reasoning behind granting such a request.

Needless to say, the reactions to the said development were swift and vocal. Attorney John Deaton-founded CryptoLaw, for instance, reacted to the same by tweeting,

“Netburn is, therefore, ordering @SEC_Enforcement to stop stonewalling and hand over “policies governing SEC employees’ trading in, or purchase or sale of, Digital Assets and/or Virtual Currencies, including all changes and updates to those policies” to the Defendants.”

Others chipped in too. According to Attorney Jeremy Hogan, for example,

Let's think about a best-case scenario here for the SEC: It has internal trading policies but the policies NEVER state that it regards XRP as a security. Once that determination was made internally by the SEC, wouldn't it have made sense to inform employees? Makes sense to me! https://t.co/3k7UInKCYE

What’s the worst-case scenario for the SEC then? XRP not being listed in the SEC’s internal policies as one of the assets being investigated by it and the agency’s employees not being warned against trading it would be one, he added.

Here, it’s worth noting, however, that while the aforementioned ruling is a major one, Judge Netburn only granted the defendants’ 4 June motion in part. While the judge did order the SEC to produce the aforementioned docs, she also denied the defendants’ first and third requests pertaining to the SEC’s electronic FinHub mailbox and production of OIEA external communications.

“The parties have indicated that the SEC has already begun to produce documents responsive to the defendants’ first and third requests. Therefore, those are DENIED as MOOT.”