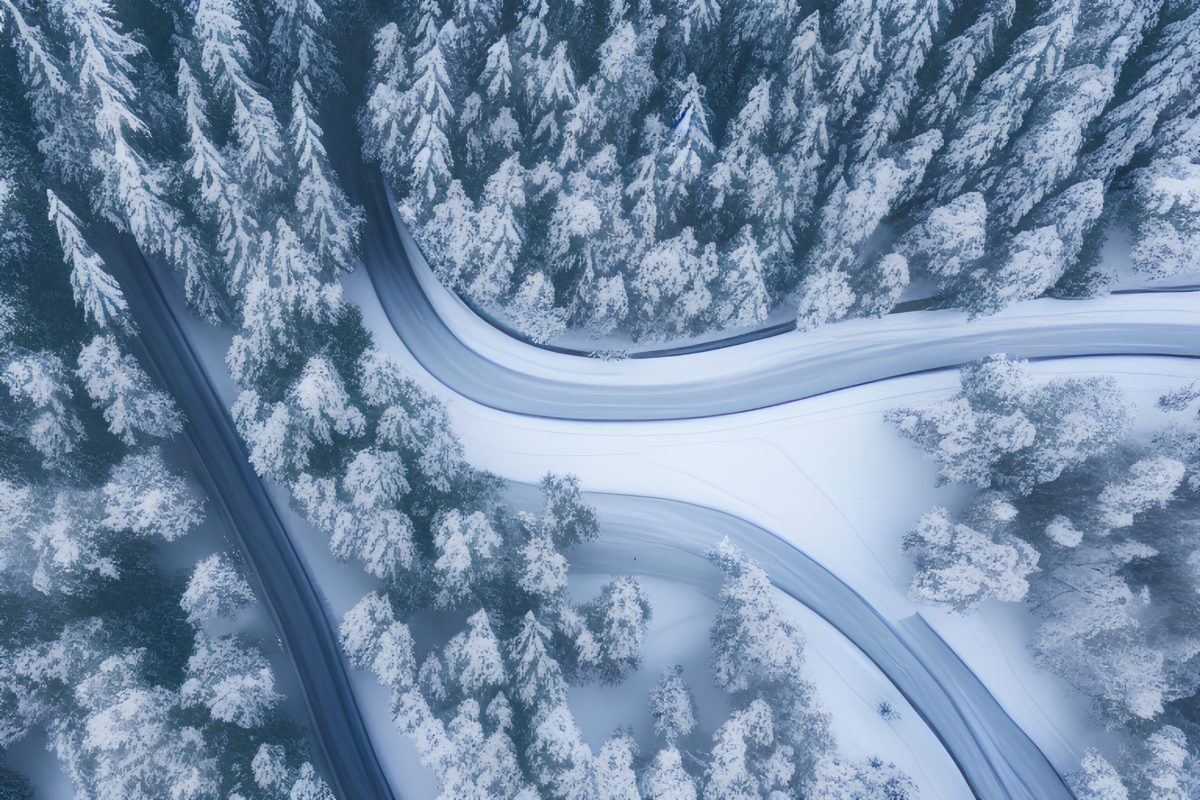 Bitcoin has kicked off this week with a return of sell pressure after failing to maintain its upside last week. A new CryptoQuant analysis suggests that we might see more price slippage this week.

Bitcoin is forming a bearish pennant pattern according to a CryptoQuant analyst by the pseudonym ghoddusifar. This pattern is usually associated with a continued downtrend. In other words, the pattern just increased the likelihood of Bitcoin extending its downside this week. If the above observation is true, then we should expect the market to react accordingly. Well, Bitcoin’s exchange flows align with this view. Both exchange inflows and outflows have tapered out this week, perhaps an indication of lower market confidence. 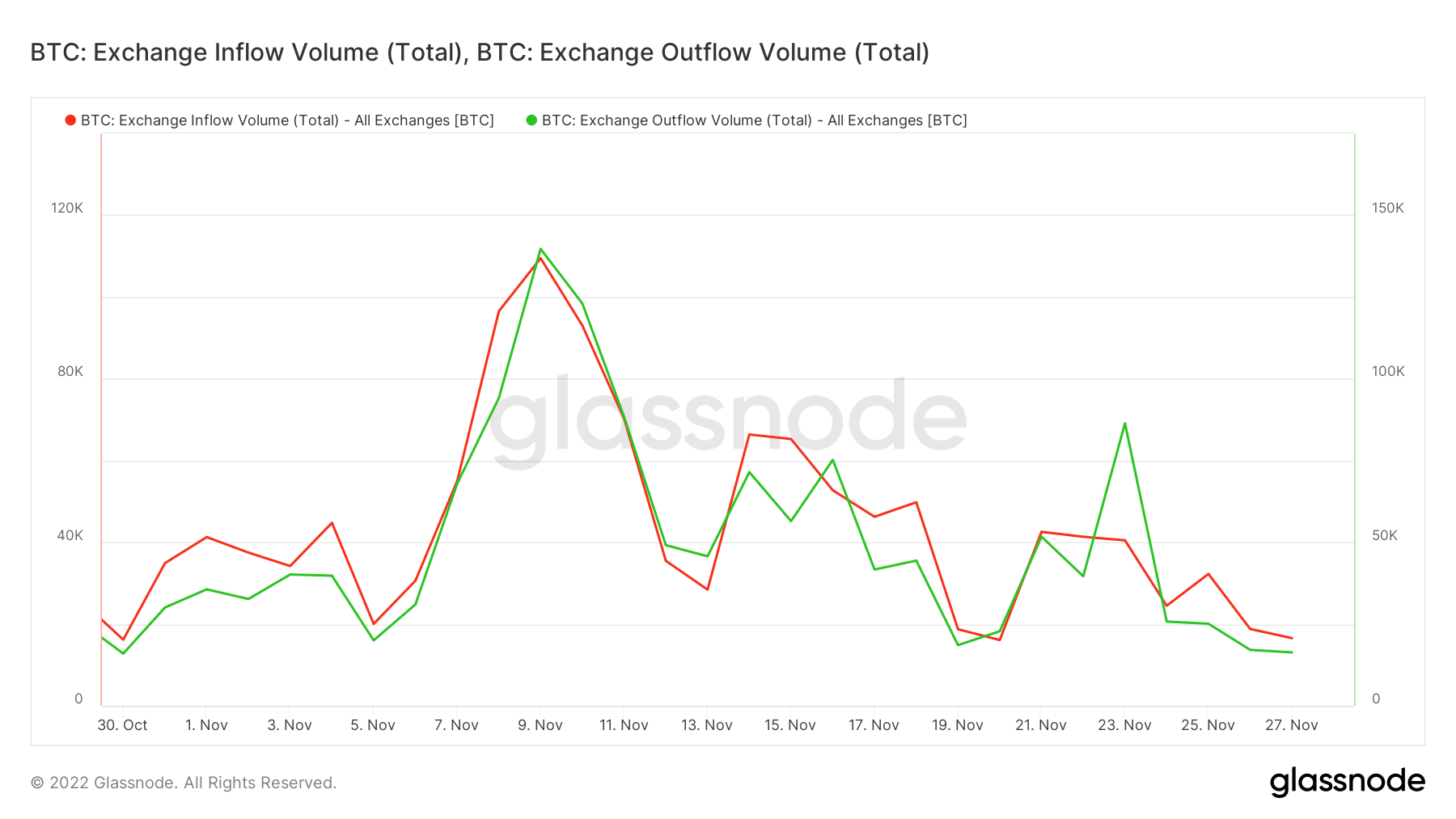 Investors are less likely to execute leveraged trades under such conditions marked by uncertainty. Unsurprisingly, Bitcoin’s estimated leverage ratio dropped slightly during the weekend, confirming that investors are less confident about the short-term outlook.

What are Bitcoin whales doing?

Now that we have established that there is less confidence in the market, we can look into what whales are doing in these conditions. This may help determine the likely outcome in the next few days.

The number of Bitcoin addresses holding over 1,000 BTC dropped substantially in the last five days. this explains the current sell pressure, as well as why it failed to continue its previous rally attempt in the first half of last week. 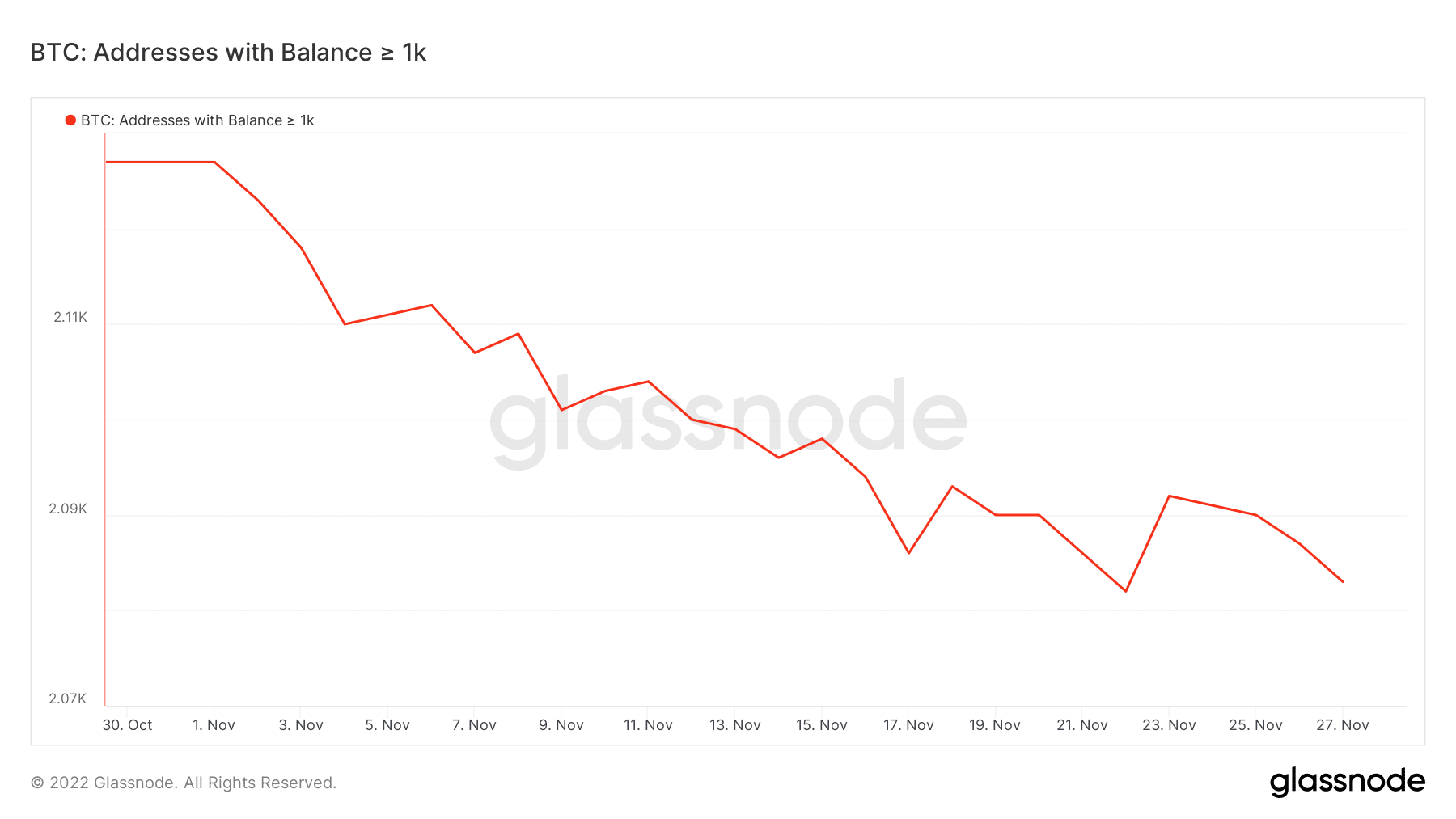 If Bitcoin’s current sell pressure prevails, then investors should expect another price drop below the $16,000 mark. Bitcoin traded at $16,219 at press time.

The second half of last week demonstrated some sideways price action. This is because there was some demand from the retail market which acted as a buffer for the incoming sell pressure.

However, the price did slide some more as market confidence continued to erode. Bitcoin investors should be on the lookout for more downside and higher relative strength. Such an observation will lay the foundation for a potentially stronger recovery rally.

Why NEAR might be a healthy candidate for a sizable bounce