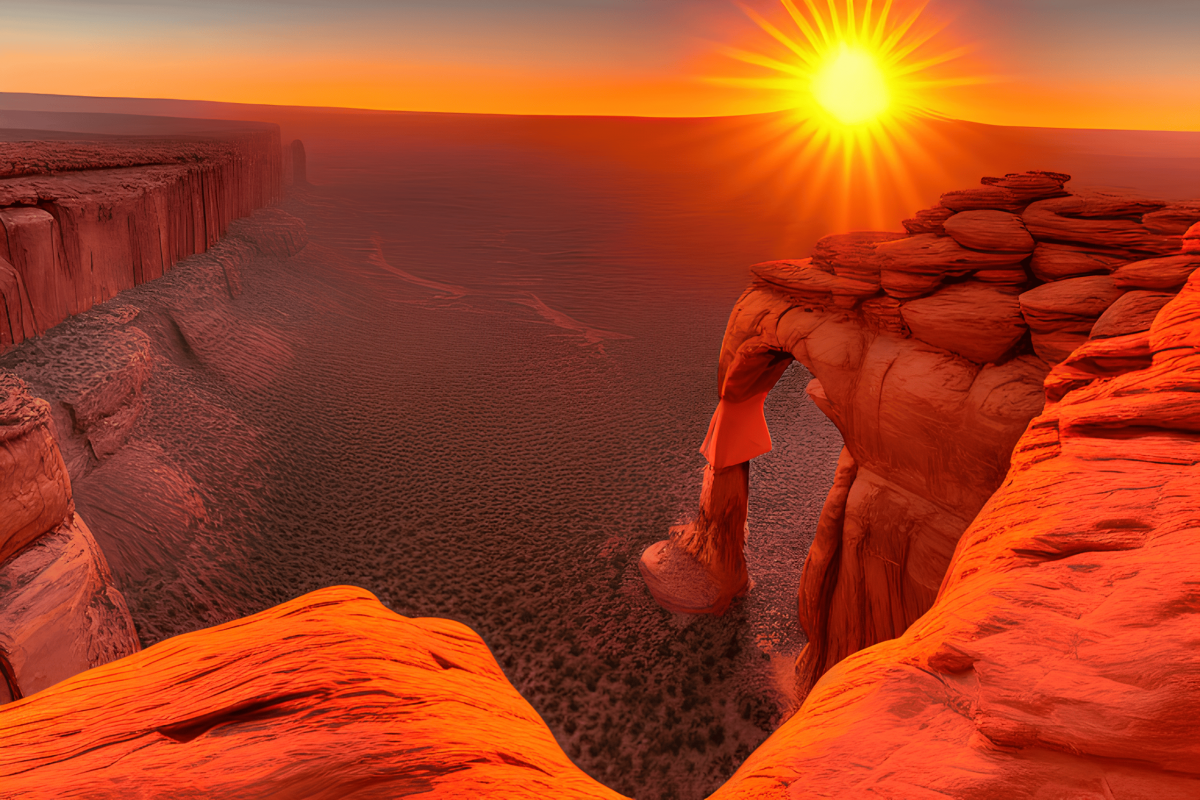 Though NEAR delivered an unenthusiastic performance last week, things may change soon. The coin’s performance reflected a lack of bullish stimulation, considering the rough crash the previous week. Thus, this new week might bring some good tidings for holders, and here’s why.

The NEAR Protocol has announced a partnership with ESG DAO that will probably reignite development activity. This development reflects the protocol’s push toward the sustainability agenda.

Its involvement with such a rating platform will further highlight the network’s growing ecosystem, especially with a focus on real-world utility.

We've teamed up with @esg_dao to empower them to build the world’s first independent open, democratic, and credibly neutral set of ESG ratings.

The announcement revealed that the partnership will aim to facilitate the creation of a superior type of ESG ratings. But this may not be enough to trigger a resurgence of development activity, as the metric was at its lowest monthly level, at the time of writing.

The weighted sentiment indicated that investors’ sentiment had dropped significantly since mid-November. Nevertheless, it was still notably higher than its current monthly level.

The demand for NEAR in the derivatives segment reflected the market sentiment observations. While the aforementioned metrics favored the bears, there was one particular observation that hinted toward a change of direction.

NEAR’s volume recently reached a new low. However, it did register a slight volume uptick, especially in the last 24 hours. This is particularly important, considering NEAR’s current price level.

The price action of NEAR indicates…

NEAR extended its downside in the last 24 hours to $1.48. Thus, resulting in a retest of its current monthly low. More noteworthy is that the price is now within the same bottom range as its current historic low.

If history repeats itself, then NEAR investors should brace for another bounce. Interestingly, the observed slight increase in volume in the last 24 hours reflected an uptrend in its money flow indicator. A sign of accumulation near its current bottom range.

Well, the altcoin has already drawn down by over 55% from its current monthly high. Such a discount will likely be attractive to investors, hence there is a  likelihood of demand resuming near the current lows.

Should you continue HODLing Litecoin [LTC] in the coming month?