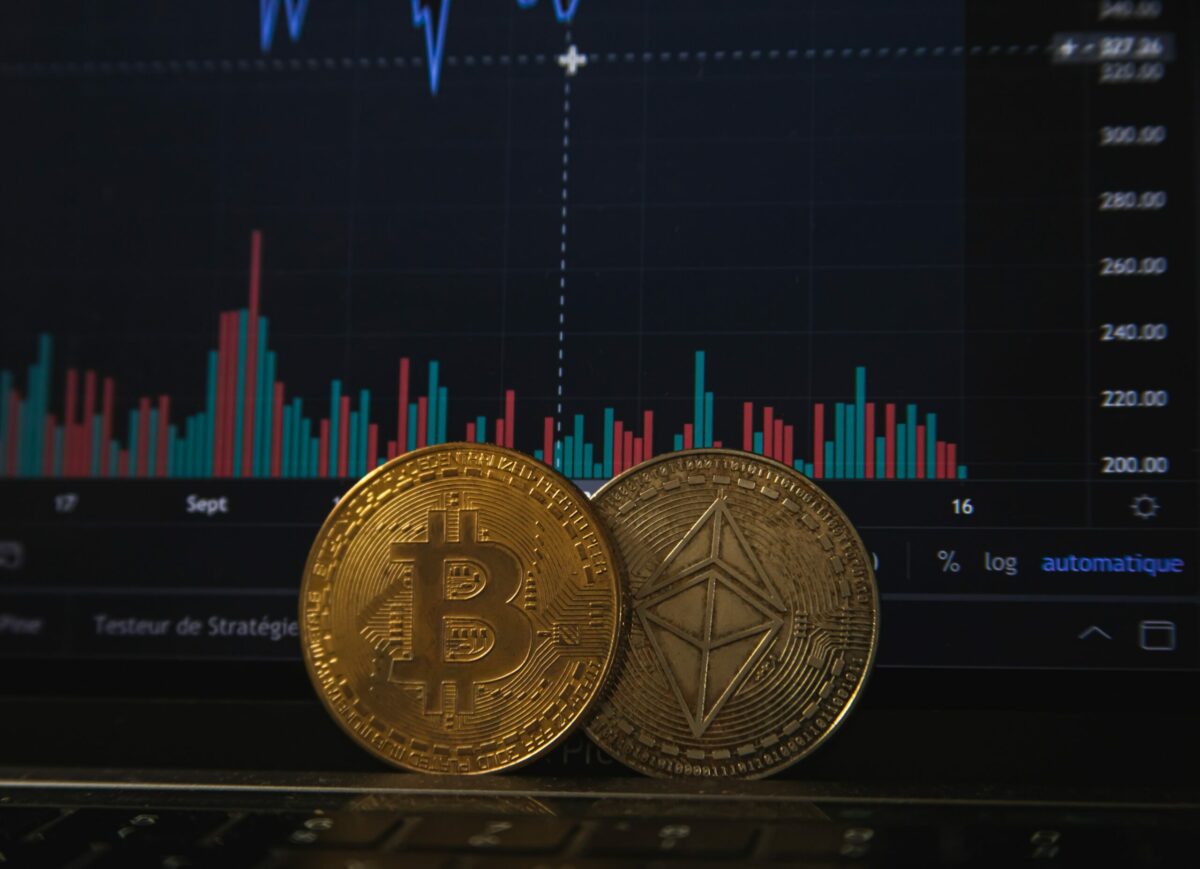 If you are invested in Bitcoin, chances are that you have noticed that Bitcoin has been trading within a tight range for the last few days. The performance is quite different from the norm considering that BTC is known to be very volatile. However, it might not be long before Bitcoin volumes and volatility return.

Bitcoin has been trading specifically between $28,500 and $31,500 in the last two weeks. Some view its current performance as a sign that the UST-induced crash has tapered out. While this is true, investors are still waiting on the sidelines for the danger to pass. Well, Bitcoin cannot remain in the current range for extended duration, which means a breakout out of its current zone is coming soon.

The potential outcomes to expect during the breakout

The prevailing market sentiment is that the bear market will resume. This outcome means Bitcoin will drop from its current range in favor of more downside. If this turns out to be the case, we might see a retest of Bitcoin’s latest lows near $26,000 or potentially lower. Perhaps a descending support retest or break below, especially if the drop will be severe. 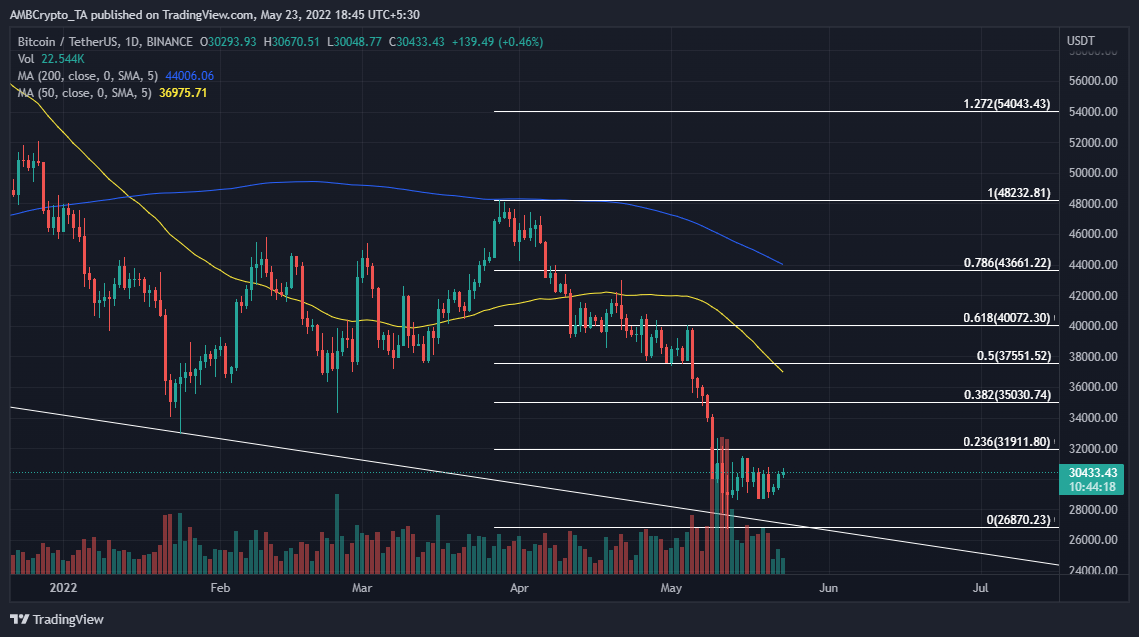 A bullish scenario backed by whale and institutional accumulation may result in a strong uptrend and a retest of previous support. For example, the 0.5 Fibonacci line falls onto the $37,500 price level which previously acted as a strong support zone. Bitcoin would have to rally by at least 22% from its current price level for that retest. 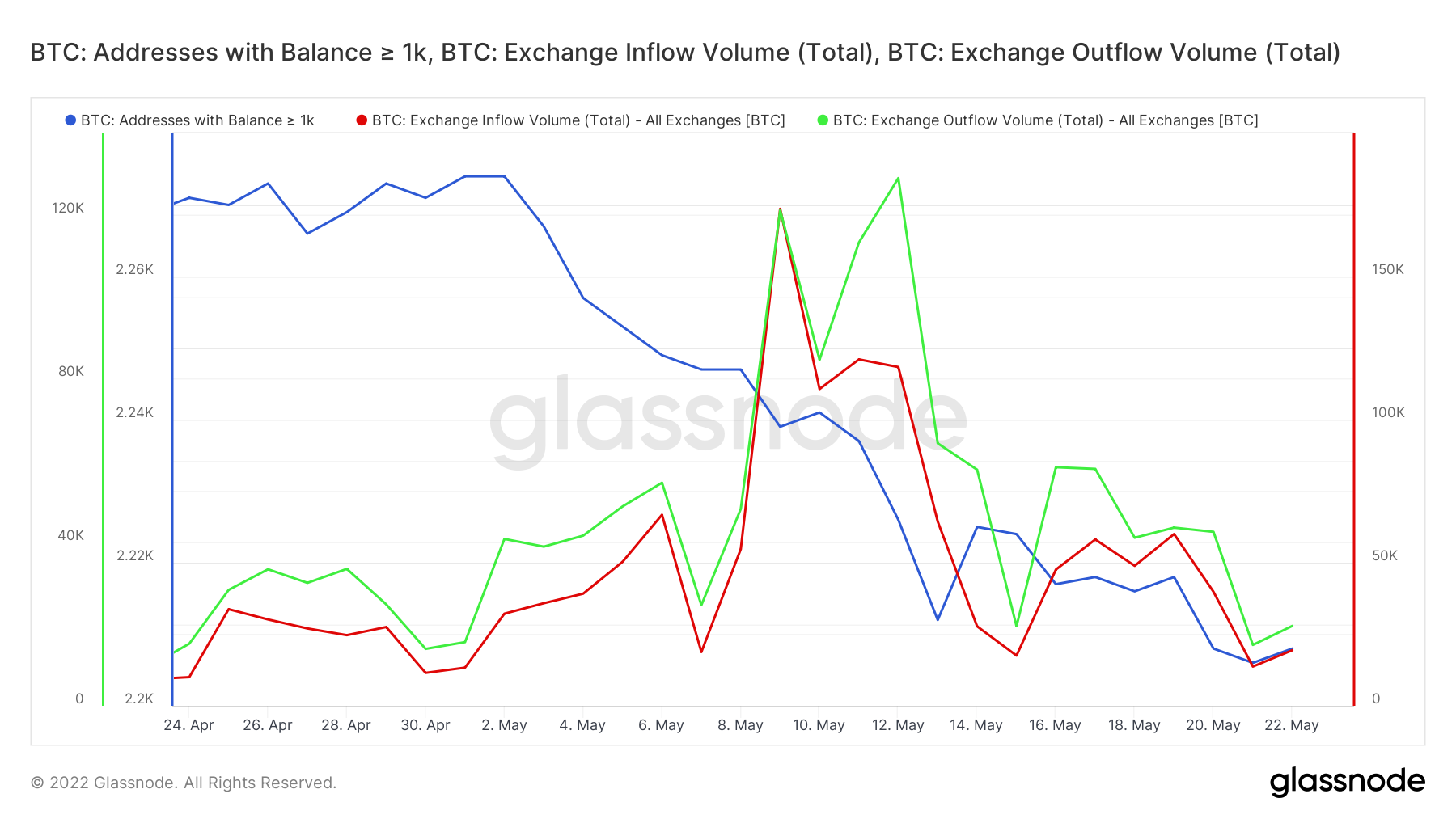 The number of addresses holding 1,000 or more BTC increased slightly in the last 24 hours, from 2,206 to 2,208. It is a sign that whales are institutions are still holding off BTC purchases.  They have notably stopped selling off their BTC but this might be temporary. The path forward still looks foggy, but the breakout is just around the corner.