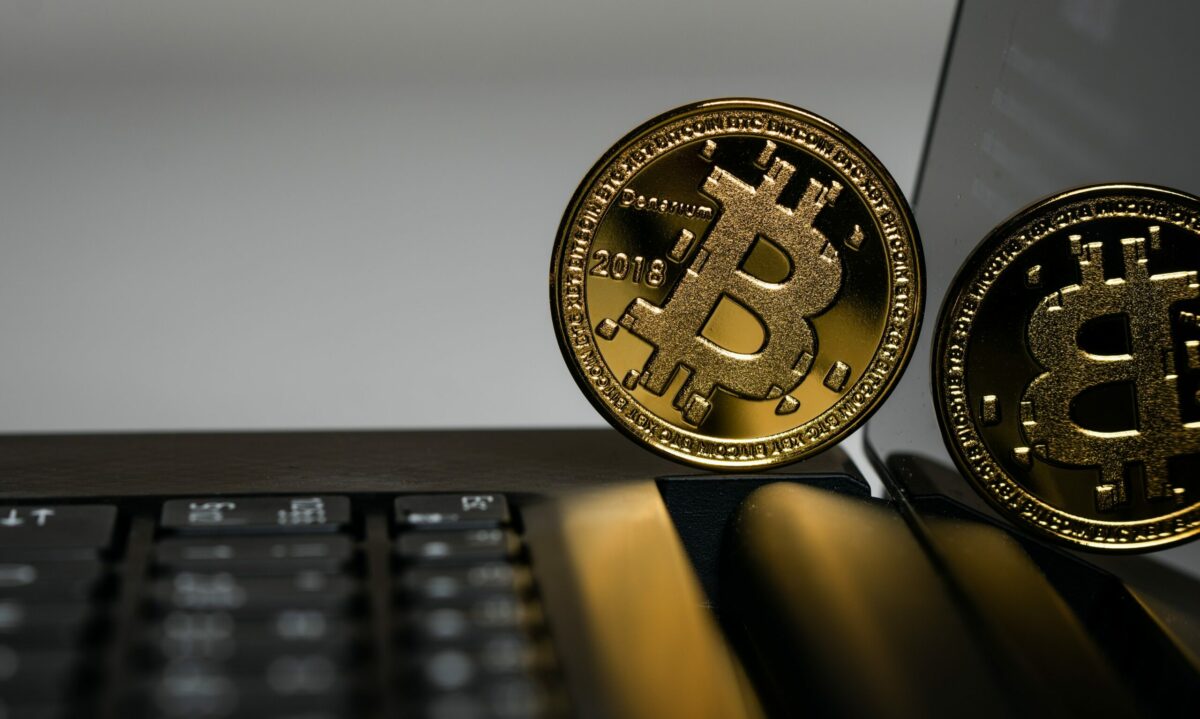 Bitcoin [BTC] looked like it was headed for more downside last week, especially on 26 May when it threatened to dip below $28,000. Fast forward today and Bitcoin has bounced back to 30,600 at press time.

The constant ups and downs have led to investors developing mixed feelings about Bitcoin’s ongoing price pump on  Twitter . Some see it as a sign that BTC is bouncing back from descending support. However, others expect it to be a dead cat bounce which will usher in more downside in the next few days. Interestingly, the rally is taking place towards the end of May, after weeks of subdued price action.

Bitcoin’s rally has thus ignited talks of a potential relief rally. On the other hand, the slight upside might just be a dead cat bounce, paving the way for more downside. Perhaps BTC’s pricing model will help provide a clearer picture of where BTC is headed.

There is still room for downside?

If Bitcoin is currently in one of its biggest crypto winter, then it would be normal to expect a bit of a relief rally before an extended drop. A price drop below the realized price line preceded every major bull run in the past. Bitcoin’s price action still has some ground to cover before such an outcome takes place. 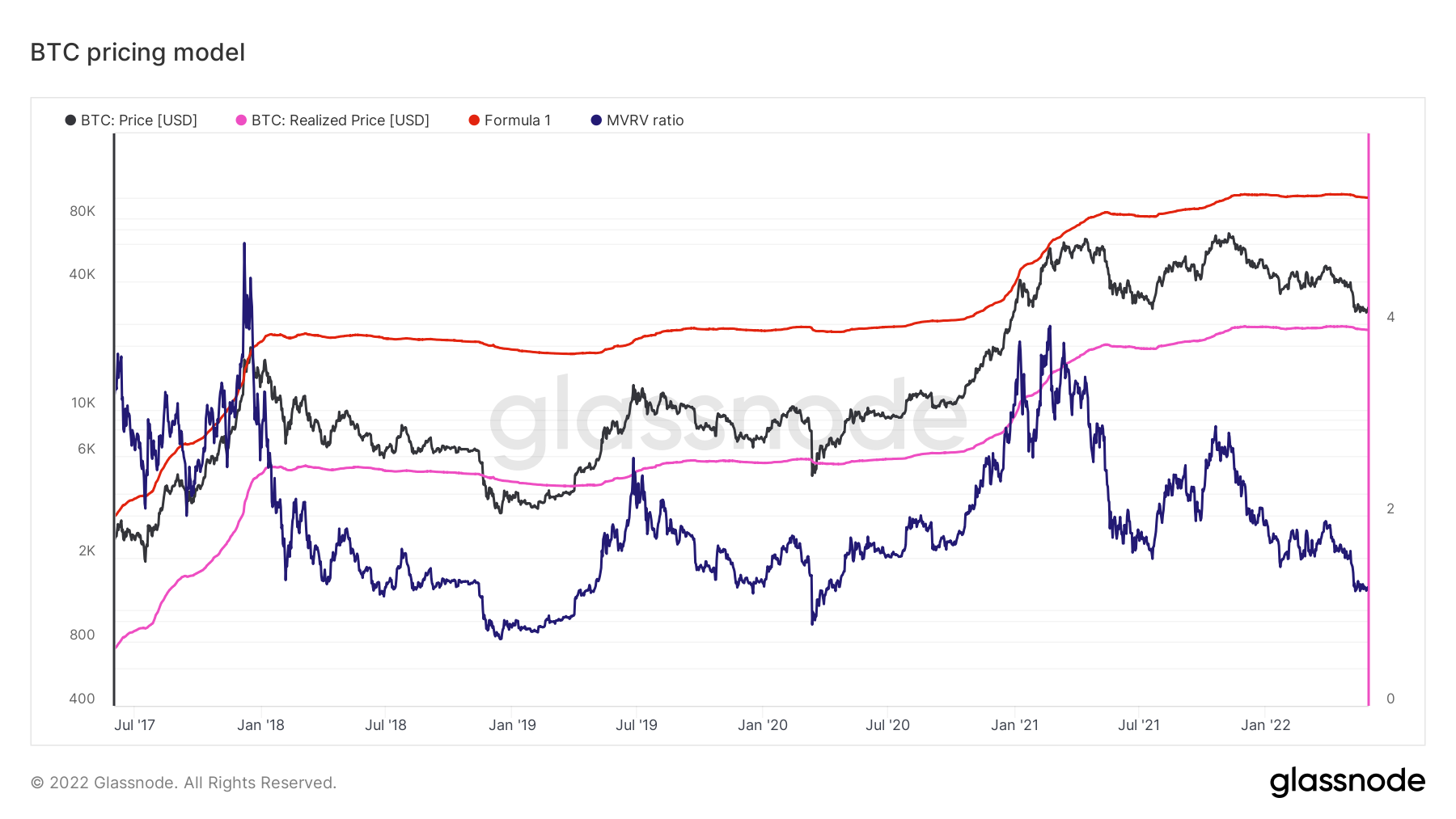 BTC’s MVRV ratio still managed to stay above one during the latest price drop. In contrast, every major bullish bounce-back historically takes place when it is below one. If Bitcoin continues to follow the same model, then we should expect a bit of a rally followed by more bearish performance.

Bitcoin’s supply distribution by balance on addresses also highlights an interesting outcome. It seems addresses holding between 10,000 and 100,000 BTC reduced their BTC holdings from 11.41% on 25 May to 11.29% on 29 May. It looks like the larger whales absorbed the BTC dumped by mid-tier addresses.

It appears the whale accumulation at lower price levels supported BTC’s ongoing rally. It also looks like most of the addresses holding between 10,000 and 100,000 BTC were expecting the price to dip further. Despite the nature of the market events, the token did not register a major move on the metrics. Hence, the short-term performance of the king token still remains a mystery.