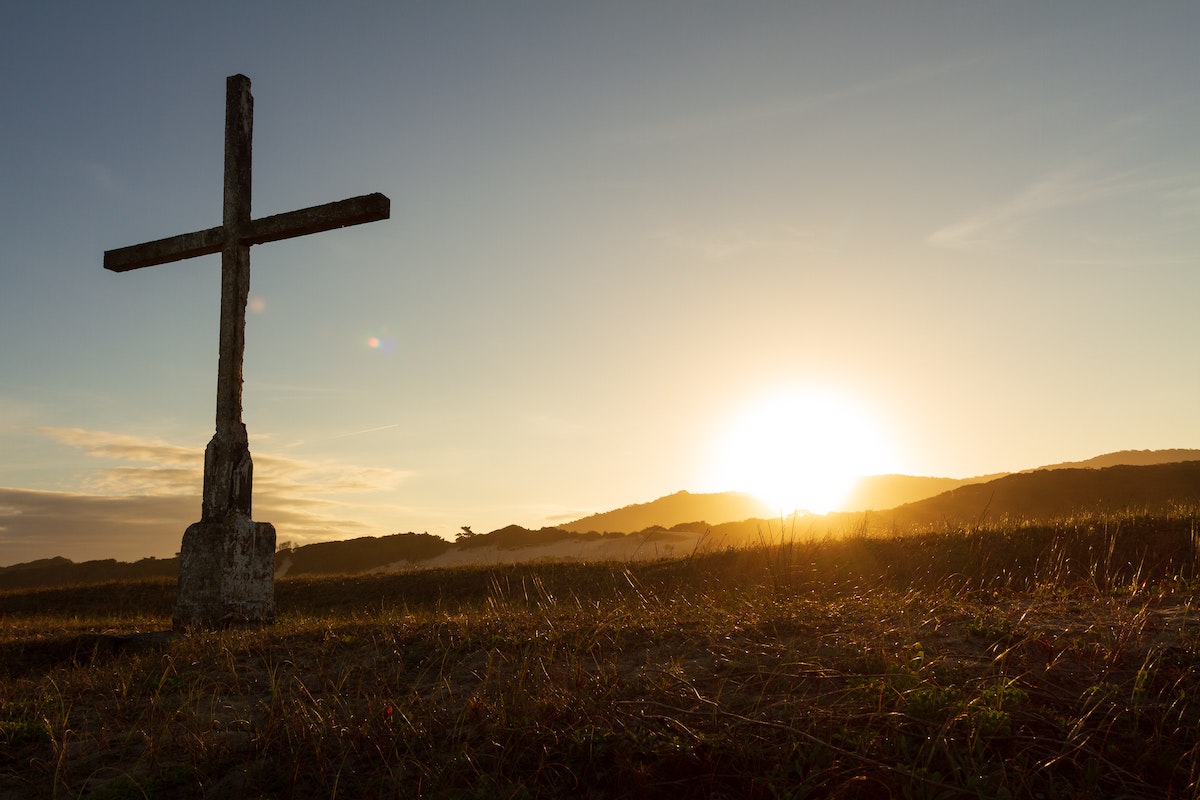 Cardano‘s ecosystem has witnessed some significant traction as the price broke through $0.5 resistance after THE big release. The Cardano ecosystem acquired a fundamental solution that would help bring large quantities of funds to the network.

Iagon bridge allows sending the Ethereum-based USDC stablecoin to the Milkomeda decentralized platform and then withdrawing the Cardano Native asset. This development indeed created the buzz, and…

In addition, Cardano witnessed a promising stats in the NFT zone as over five million native assets got minted. According to pool.pm data, the number of native assets issued on the Cardano blockchain recorded 5,019,030, with 54,831 distinct minting policies.

Cardano remains one of the few coins that comes close to Bitcoin’s distribution and inflation. Well, at least that is what “ADA whale,” a Cardano community-focused Twitter account asserted i.e. Cardano is becoming a scarce asset like Bitcoin. Here’s one for a status check.

Aligning with these stats, Cardano’s native token showcased a similar picture. At press time, ADA surged by more than 12% as it traded above the $0.51 mark. Even, Cardano’s market cap dominance shot up following such tailwinds as per data on Messari. 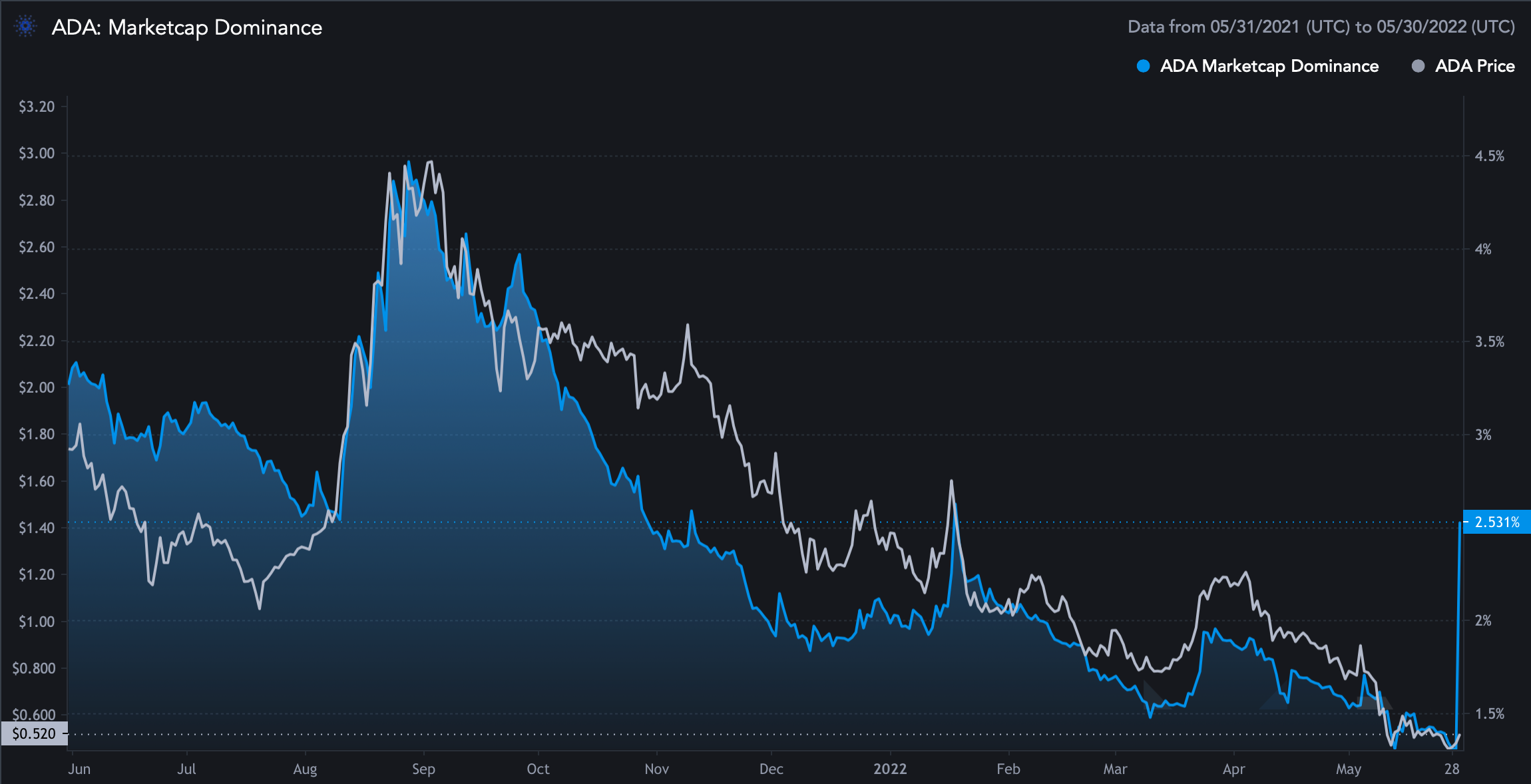 Litecoin [LTC]: Here’s how you can minimize risk before placing bets