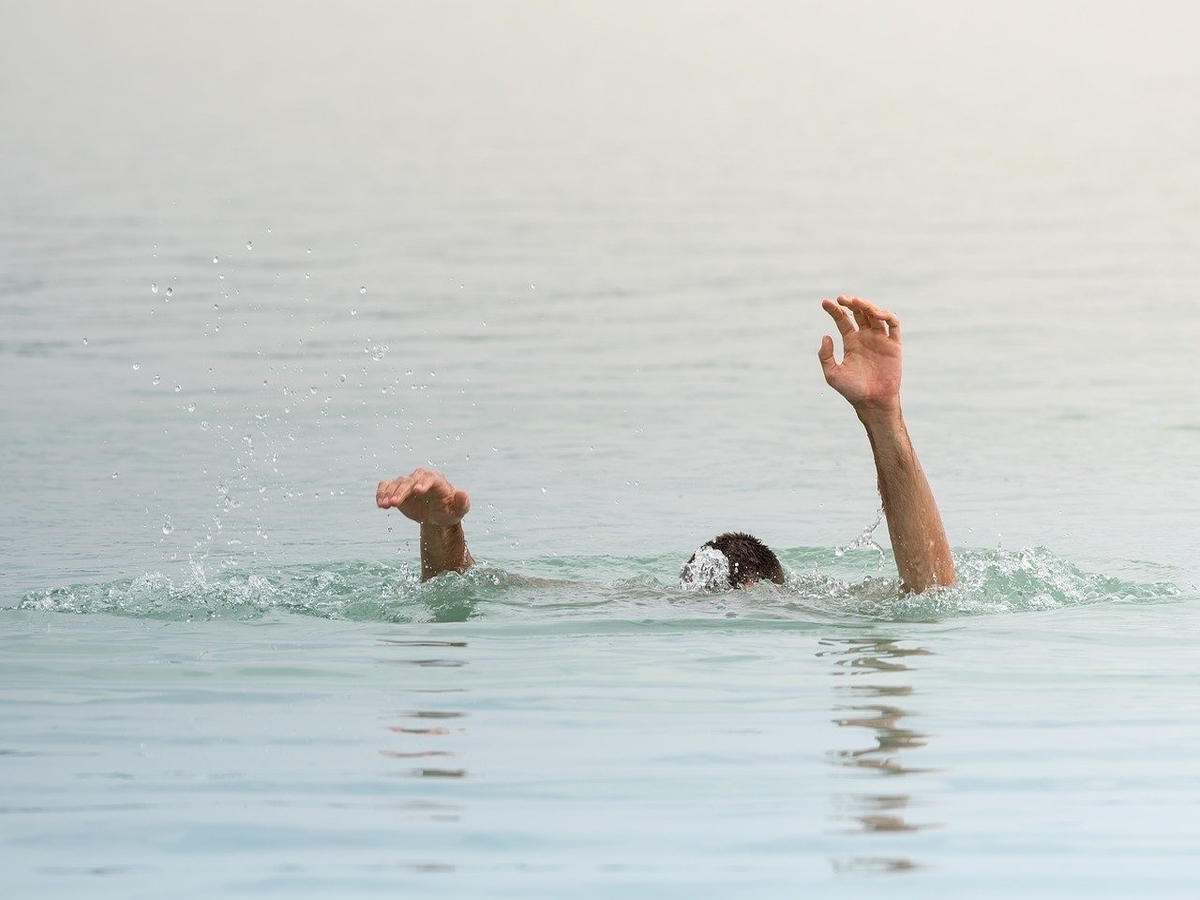 Less than 24 hours ago, Bitcoin’s price broke above the critical $48k barrier. While many from the community believe that the path to new highs is fairly clear, it should be noted that BTC has quite a few resistance levels to break before the door to its March-April levels are re-opened.

Apart from the immediate barriers on the price chart, there is another major factor that might end up hindering the process. If the trend doesn’t reverse itself, things might end up going downhill for Bitcoin.

Bitcoin’s price has been trying to rally since 20 July. Alas, at times, the market has been void of any momentum. Even though ‘Bitcoiners’ seem to be excited about the inevitable rally, it should be noted that the king coin’s social dominance has drastically dropped over the last three weeks.

A fall in social sentiment usually coincides with a weakening rally. Towards the end of July, for instance, close to 30% of crypto-related chatter on social media platforms was dedicated towards Bitcoin. The same had, however, fallen down to just 19.5% at press time.

Bitcoin’s trading volumes too, for that matter, have not seen any upsurge. The current levels ($30-$40 billion range) are less than half of what the Bitcoin market noted during the initial few months of the year.

This additionally points to the fact that big market players have been triggering the surge of late. On 15 August, when Bitcoin’s price was well below $48k, the number of whale transactions had a value of 9298. The same, at the time of writing, stood at 14,043.

Well, it’d be fair to state that Bitcoin’s price bounceback has not really been that organic this time. Thus, at this stage, it is important for the king coin’s rally to be backed by momentum. If that doesn’t happen, it might not last for long.

When to expect a change in trend? 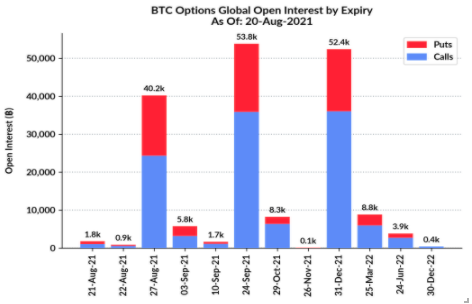 As per Skew’s data, the next big Options expiry is on 27 August. This means that in less than a week’s time, 40.2k Bitcoins would go through contract expiry. As can be seen from the chart attached, calls are dominating puts post the $49k range. Additionally, $50k is the largest strike open on the upside.

Hence, when these contracts expire on the 27th, one can expect the aggressive buying spree to commence. When that happens, Bitcoin’s volumes would eventually end up rising. Ergo, the market would be able to re-capture its lost momentum. That will be the key to sustaining the crypto’s rally on the charts. 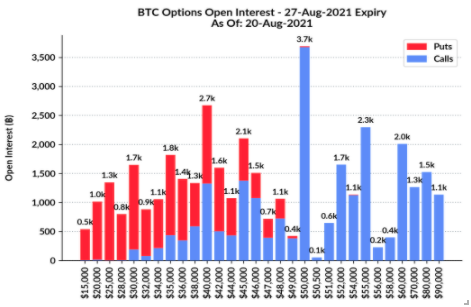 Related Topics:featuredOptions Expiry
Up Next