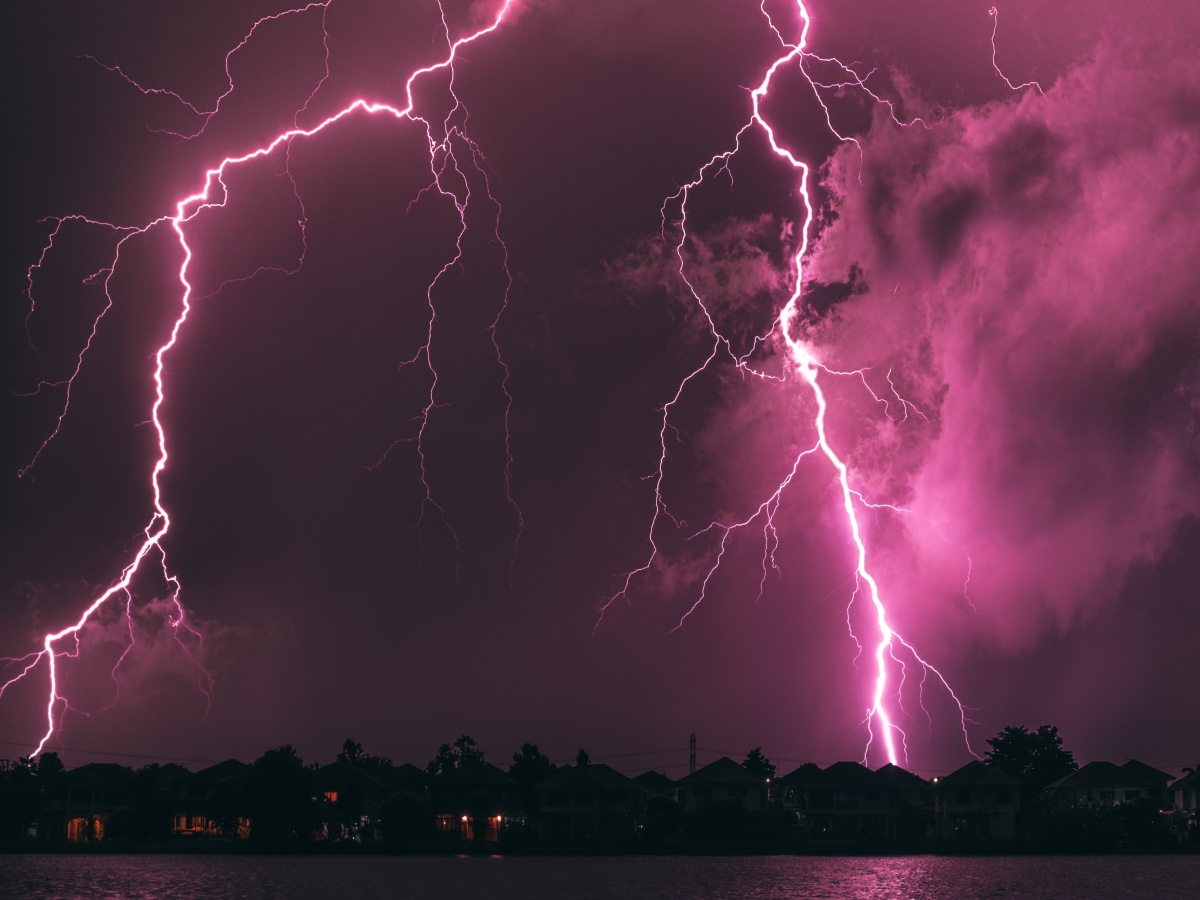 Strike made headlines and captured the imagination of even non-crypto users when its API helped power Twitter’s venture to bring tips – and crypto tips – to people in selected jurisdictions. After about half a year, what’s the status on Strike’s rollout?

While the app was previously only available for users in El Salvador and parts of the USA, Strike CEO Jack Mallers announced a launch in Argentina.

Three strikes and you’re in?

During an episode of the What Bitcoin Did podcast, Mallers told host Peter McCormack about his lessons from the launch experience. Mallers revealed,

“We’re just monitoring Argentina, seeing how it’s going, and we’re going to launch in hopefully, 50 countries this year, 100 countries this year. I don’t know. . .but Argentina was wildly successful. Within the first few weeks we got over 100,000 downloads, and registrations, and users signed up.”

Dollars, I pick you!

But – and this is a big one – users and journalists in Argentina have reported that the Strike app in their country offers more support for Tether [USDT] than Bitcoin.

For his part, Mallers noted that that many people in Argentina are living “paycheck to paycheck,” which means that Tether and Tron are both popular in the country due to lower volatility. Mallers acknowledged this is one reason why Strike had to “replicate a dollar balance” in Argentina. He said,

“…stablecoins are a really interesting way to meet the demand that the dollar has in parts that aren’t the United States.”

Surprisingly, another crypto-influencer who came to a similar conclusion was Vitalik Buterin after his own Argentina visit. The Ethereum founder claimed that stablecoin adoption is “really high” in the country and that many businesses use USDT to operate.

Going forward, it remains to be see whether Strike will add more support for those who want to exclusively use Bitcoin.

Strike’s powerhouse is none other than the Bitcoin Lightning Network. But, what is the state of the L2 solution after Bitcoin saw weeks of price dips and market bloodshed?

According to a report by Arcane Research, the LN’s public capacity increased by about 2352 BTC in one year. However, it has “plateaued” since November 2021. 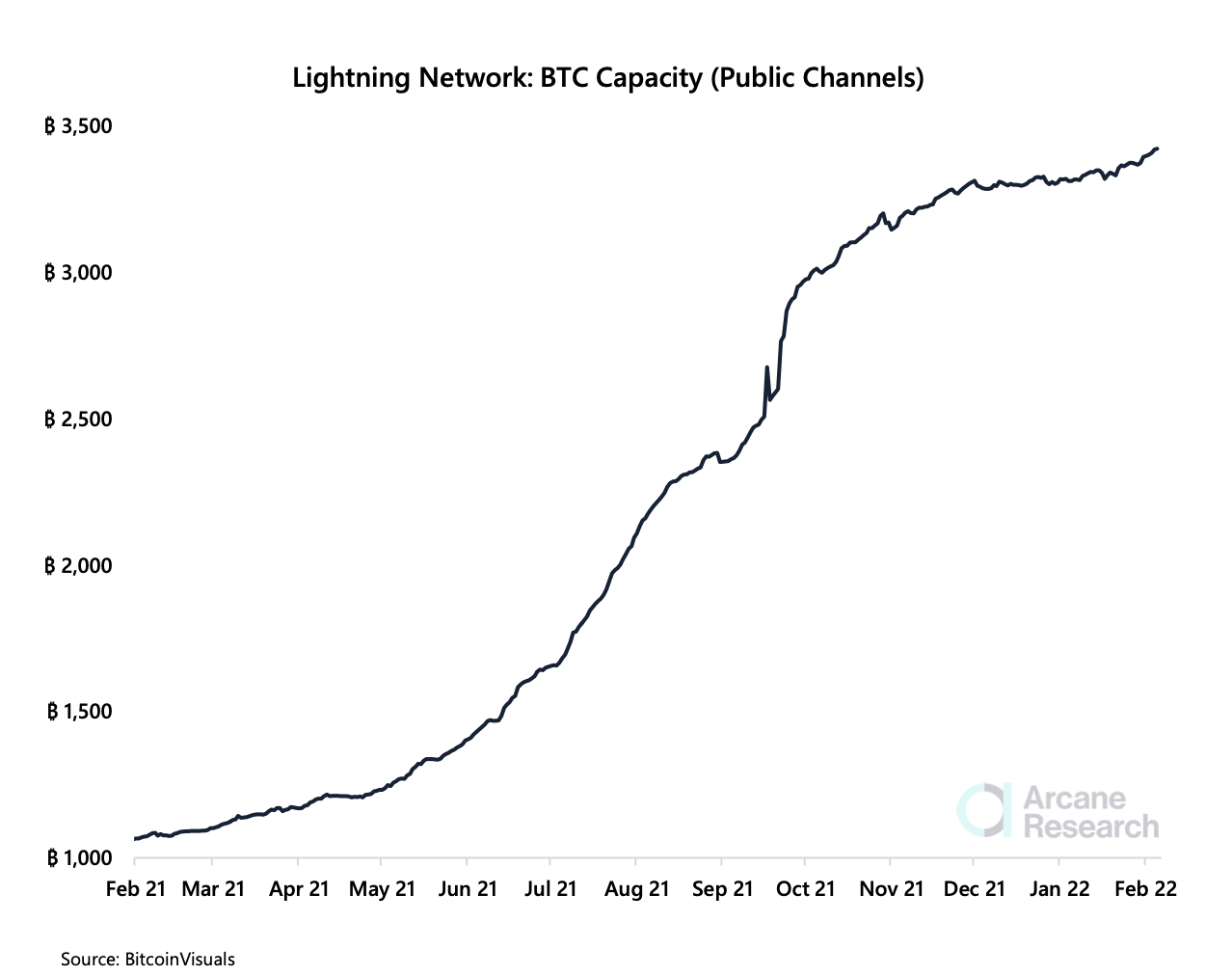 That being said, Arcane Research’s report pointed out that with Block’s Cash App integrating the Lightning Network, the L2 technology might again see a growth spurt.