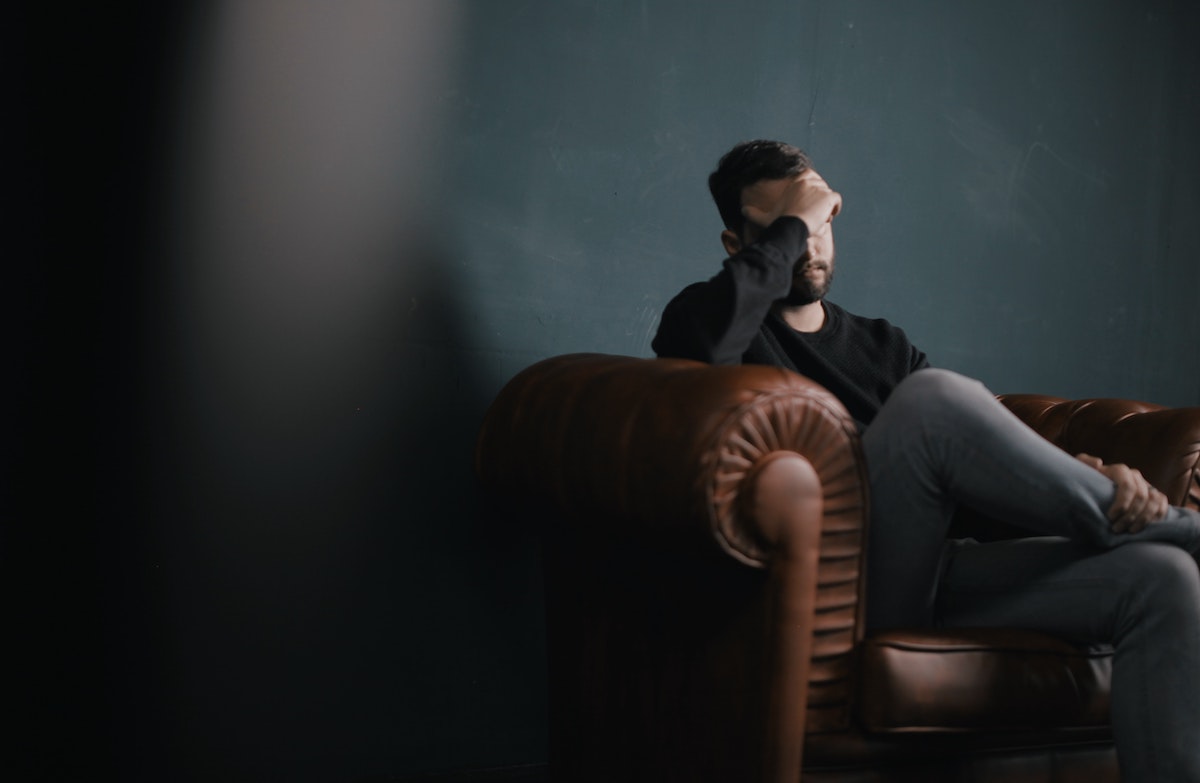 El Salvador, the first country to legalize Bitcoin as a currency has maintained undeterred relations with Bitcoin. Over the years, the country has faced a countless number of critics for holding and acquiring BTC. In fact, the country’s finance minister Alejandro Zelaya planned to issue its first “bitcoin bond” in March. Reportedly, the bond is “totally ready” for issuance between 15-20 March..

Rating agency Fitch’s recent grades for El Salvador’s BTC stance went further down south. It downgraded El Salvador’s long-term foreign-currency issuer default rating (IDR) to ‘CCC’ from ‘B-’. This happened just weeks before the country’s initiative to issue its Bitcoin bond. The report added, ‘weakening institutions and concentrating power in the presidency have increased the unpredictability of public policies.’

According to Fitch, the Central American nation faced close to $1.2 billion in external debt amortizations in 2023, with $800 million due in January. The country would face a financing gap of $1.2 billion in 2022, which would rise to $2.5 billion in 2023. This reflected heightened financing risks stemming from increased reliance on short-term debt.

“There is a high degree of uncertainty surrounding other sources of external financing, such as additional multilateral funding. Given doubts surrounding an IMF program, as well as the capacity to issue “bitcoin-backed bonds,” the rating agency said.

For context: The Salvadorian government has been in extended discussions with the IMF for nearly a year for a possible USD 1.3 billion three-year programs. It would cover the government’s financing gap and likely unlock other multilateral loans.

El Salvador’s Bitcoin-denominated Volcano Bonds offered a 6.5% coupon compared to the 13% benchmark 10-year yield on El Salvador’s outstanding government bonds. At the same time, Moody downgraded the country’s long-term, ratings to Caa1 from B. Here “Caa1” was judged to be junk-grade (poor standing and subject to very high credit risk.)

Well, it did create a stir within the crypto community on Twitter. Some did agree with this decision whereas others thought otherwise. For instance, BTC proponent, Stacy Herbert acknowledged the boom that El Salvador’s economy witnessed post legalizing BTC.

And yet Fitch downgrades El Salvador amidst the most epic boom in the economy, culture and tourism ever seen anywhere in the world in a couple hundred years

Nevertheless, the President, Nayib Bukele didn’t care about the opinions of rating agencies.

Binance Coin reaches an area of supply, but will the downtrend make itself…