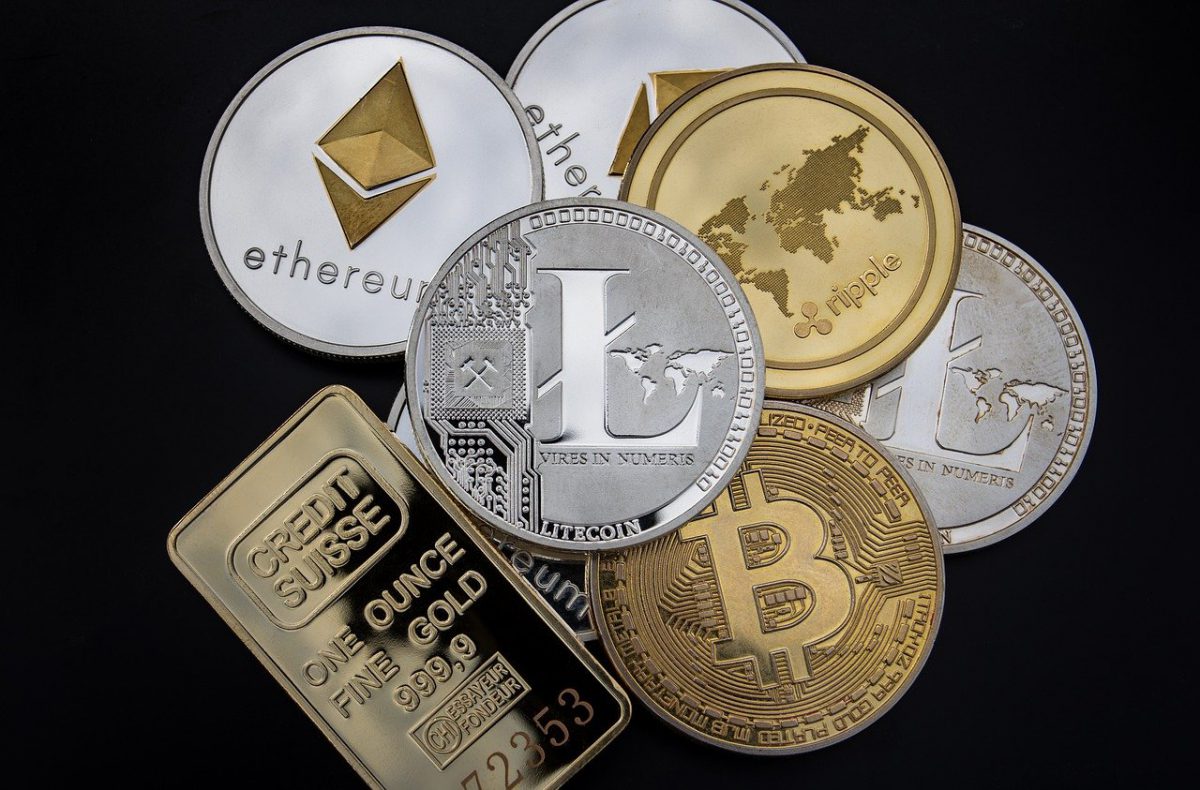 Over the last few months, Grayscale Investments has become one of the most important participants in the cryptocurrency market. Now, in light of the growing competition in the field and the success of its existing products, the asset manager is eyeing new ones to bring to its clients.

To keep up with the expanding market, Grayscale Investments has announced that it is looking into at least 23 different digital assets for “potential new product offerings.” According to the same, the firm is looking at altcoins such as AAVE, BAT, Cardano [BAT], Chainlink [LINK], EOS, Cosmos [ATOM], MakerDAO [MKR], Polkadot [DOT], Tezos [XTZ], Synthetix [SNX], and Yearn.Finance [YFI], among others.

Here, it’s worth noting that the present development came a month after it was reported that Grayscale had filed to register new trusts for a set of digital assets (Including Cardano, Aave, and Polkadot) in the state of Delaware, USA.

The timing of the said announcement is interesting, especially since Grayscale’s consideration of new altcoins corresponds to the market-wide price rally coming to a halt. Bitcoin’s value fell under the $50k-level recently, with BTC trading at around $47,000, at press time.

Similarly, the market’s correlated alts were also witnessing a similar drawdown in value. And yet, much of the altcoin market has been showing strength, despite some sell-offs, due to which Grayscale has taken the step to consider turning some of the aforementioned assets into one of its investment products.

According to CEO Michael Sonnenshein,

“…as a firm that has been on the vanguard of connecting the legacy financial system with the new, digital currency-driven financial system, we view it as our responsibility to introduce investors to more diversity in this space.”

Meanwhile, with the value of BTC dropping in the spot market, the Grayscale BTC fund is seeing sell-offs too since many investors have chosen the way out. According to data, Grayscale Bitcoin trust dropped by 21% this week, a figure much higher than BTC’s 16% drop in the market. For GBTC, the once-massive premium has also fallen, suggesting that investors are choosing to exit the market since it has come to a halt. At the time of writing, the firm held over 655,750 BTC equivalent to $31 billion.

Such a shift in strategy can help Grayscale expand its hold on the altcoin market.