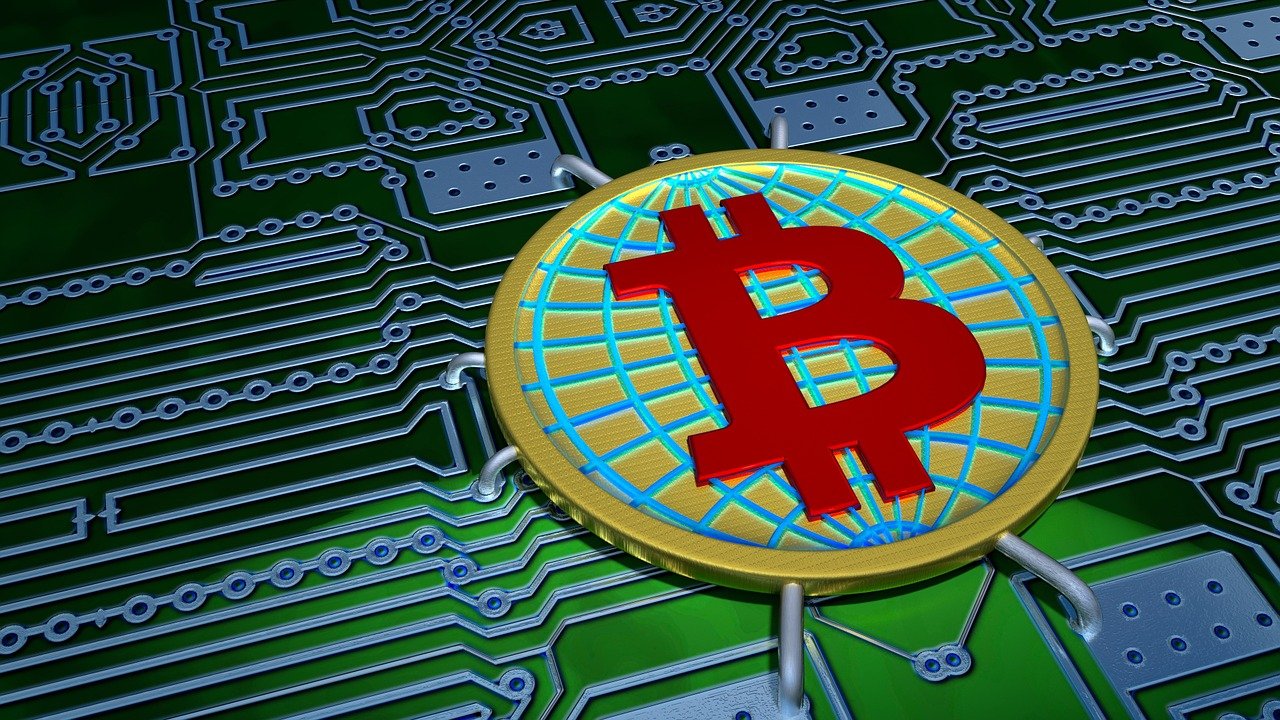 Over the last three days, the king coin’s lost momentum has been stirring up tension across the market. Bitcoin had managed to excite the whole community by breaking past its critical resistance level. However, it was met with consolidation and corrections yet again post 24 August.

In fact, since then, BTC has fallen by almost 7%, putting the market in a dilemma.

It’s often said that what goes up fast is bound to come back faster. However, is it relevant to the king coin’s price action? Well, it is, but not entirely. In the past, BTC has seen many falls from grace and has managed to climb up. But, on its way upwards, it’s often met with consolidation.

Yet again, as Bitcoin dropped by 3% in the last 24 hours, the possibility of a short-term bearish outcome was spotted as some holders seemed to be cutting losses.

In light of the drop in illiquid supply ratio and coins moving onto exchanges, as well as minor selling from whales, the possibility of a short-term price fall was underlined recently by analyst William Clemente.

A drop in the illiquid supply ratio is often indicative of increased selling from Bitcoin holders. This would imply that they cut their risks and losses and took profit at the $50k level 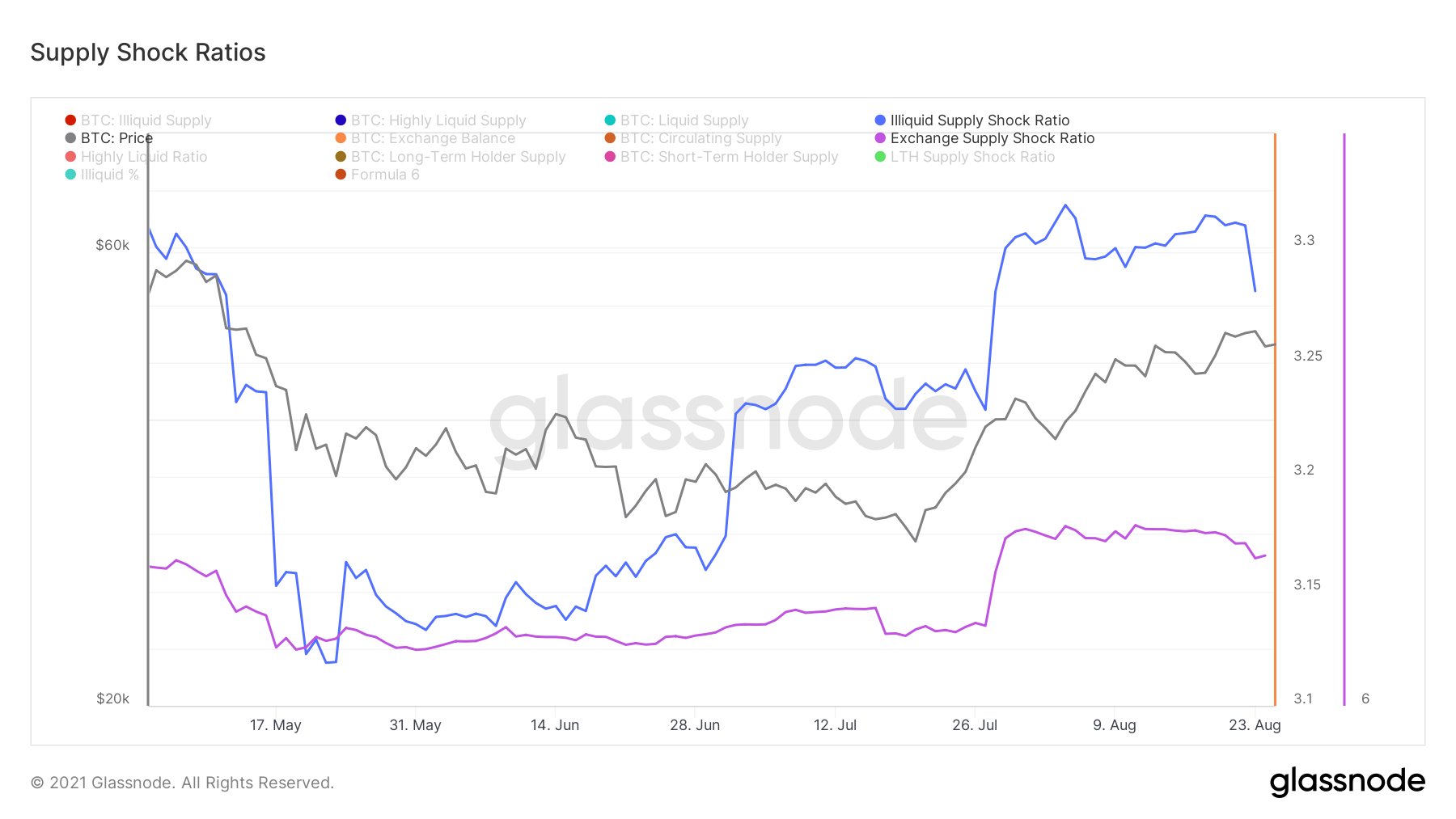 Whales got Bitcoin’s back?

In spite of its short-term bearish action, Bitcoin could recover from the losses with a much-needed nudge from long-term holders and whales. This much-needed push was given by Bitcoin’s ‘millionaire tier’ (Addresses between 100 to 10,000 $BTC in value) which accumulated more than 20,000 BTC in the last 24 hours, despite the market sliding south. 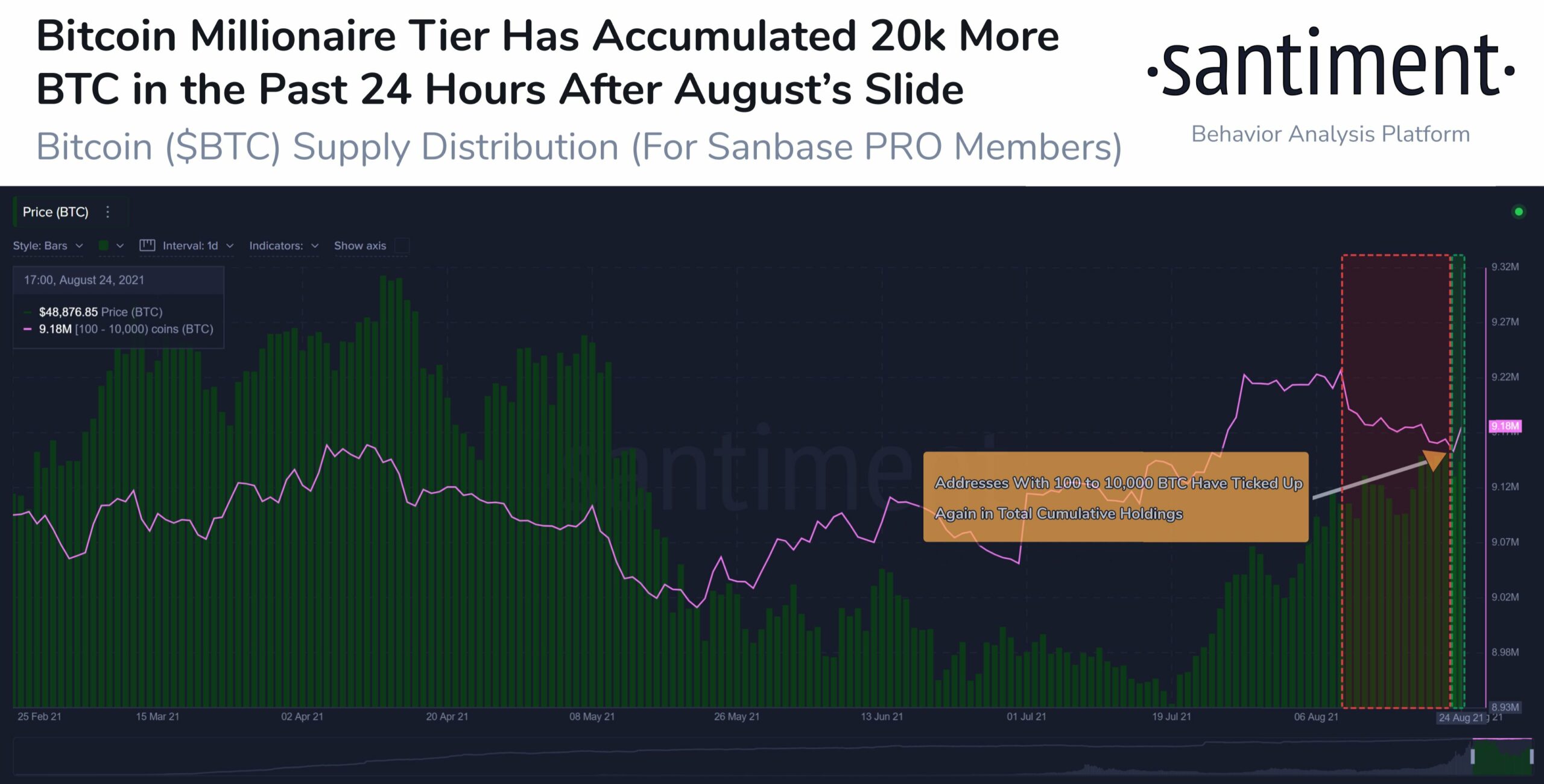 On the other hand, notably, the exchange balance on Coinbase went down sharply on 26 August. Since institutions form a huge section of Bitcoin buyers from Coinbase, this drop of approximately over 30k in BTC would indicate that an institution pulled that amount of BTC.

This could mean that Bitcoin was being moved to cold storage in anticipation of big gains. 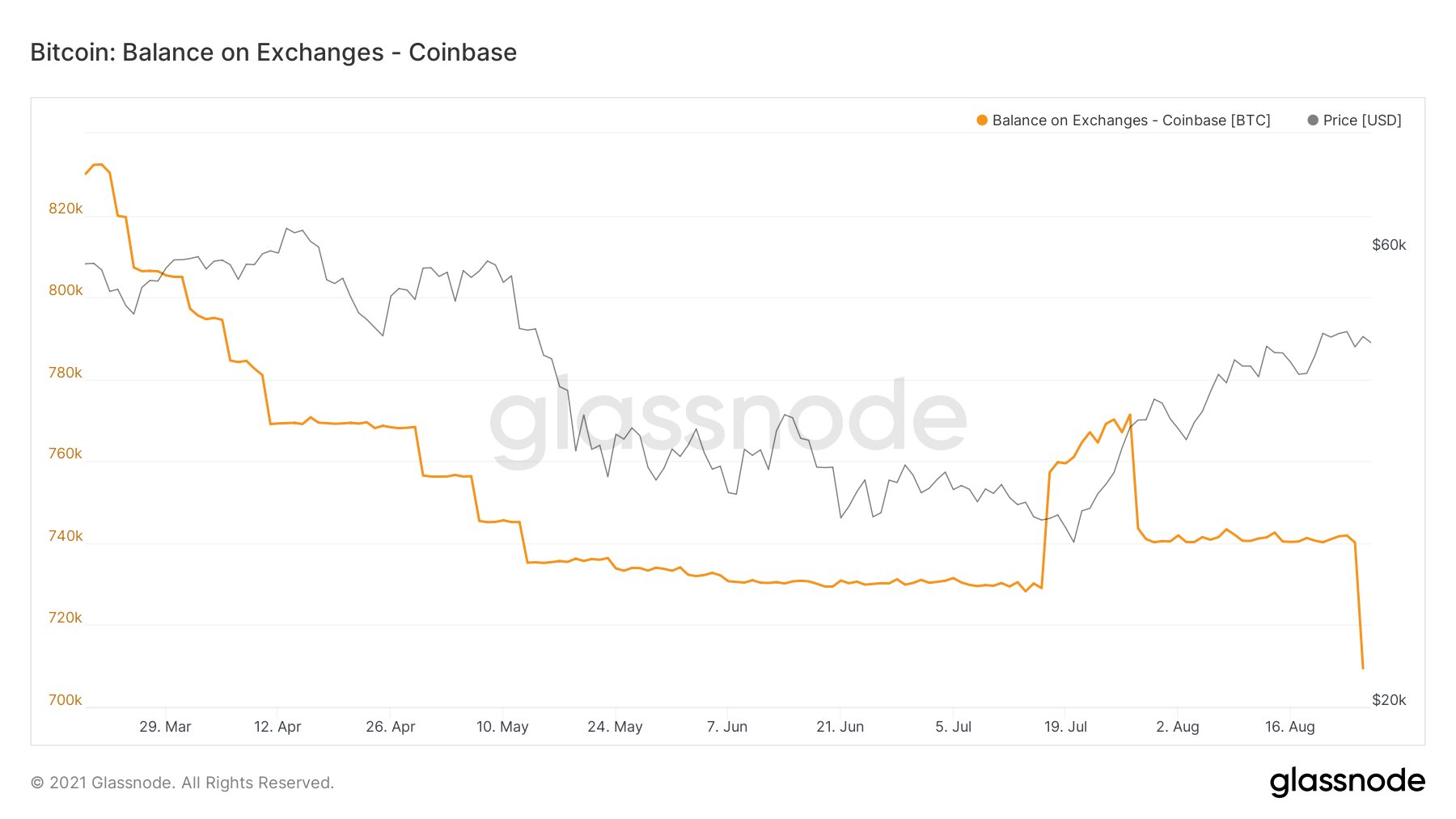 Even as Bitcoin’s price consolidating its UTXOs in profit saw a 3-month ATH, this metric highlighted that the sentiment is currently bullish. Additionally, addresses in profit also reached an ATH. However, a worrisome trend amid all this was the steep decline in trade volumes of Bitcoin over the last three days.

Without a doubt, the market seemed to be dazzled with Bitcoin’s price fall. The looming confusion was not just in the spot market. In fact, the derivatives market was cautious of its moves too.

CME derivatives data highlighted that there is a good amount of puts at $40k as well as in the $45k to $48k range. Further, despite the price being on the uptrend over the last month, people have been adding to their puts so much so that the market was back at 3 puts for every 2 calls ratio.

Related Topics:Bitcoin HodlersBitcoin whales
Up Next