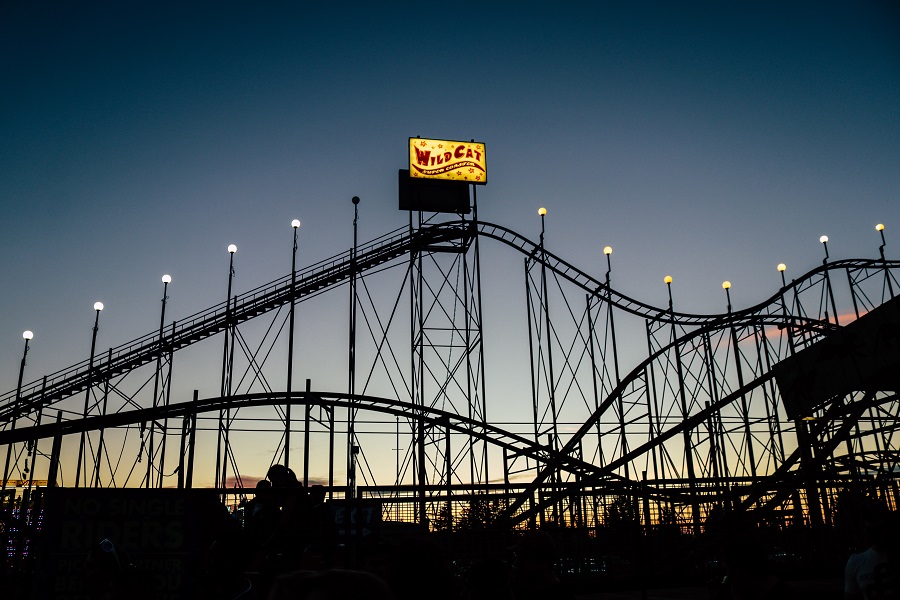 The ongoing debates over Bitcoin, Dogecoin, a potential altseason, meme coins, and various others can be represented by a rotating swing carousel of an amusement park. Each debate re-emerges at different times during a market rally. While many traders remain bullish about DOGE, ETH, ADA, etc, others expressed their concerns about Bitcoin’s plummet.

This traditional investor trusts technical fundamental analysis instead of just hype didn’t really bother getting on the Doge train. Jeff Dorman, chief investment officer at Arca, clearly, wasn’t a fan of DOGE and fellow meme coins as he discussed in this interview. He said:

“I don’t think DOGE will be successful as a real store of value. it has a very small chance (<5%) of success of being considered as a real form of money.”

#DogeCoin didn’t go up, it came down, as expected.

I’d genuinely hope the momentum and hype fades away and the spotlight goes back to the beautiful, decentralized space and ecosystems that are being build.

Not so long ago, Su Zhu and Kyle Davies took juxtaposed position about the same. Su Zhu said:

“It [DOGE] is becoming a store of value. It’s very cheap and usable. Even though not many people use it, it offers a different niche.”

While Dorman at least considered talking about Doge, other ‘meme coins’ didn’t even make his list. According to Jeff Dorman, a coin such as Shiba Inu (SHIB) was just a sideshow that popped overnight. This was a reason why he completely ‘ignores such joke-coins.’

He was quick to acknowledge the market’s reaction towards Tesla’s BTC suspension announcement. He added:

“It’s great to see the strength on altcoins. Yes, we’ve got some news regarding Bitcoin and Elon Musk (Tesla CEO), but essentially, not much has changed. Markets are still bullish. The reaction was healthy I’d say even though it doesn’t have any long-term consequences.”

Some Ethereum’s ‘copy-paste’ alternatives will survive…which ones though?