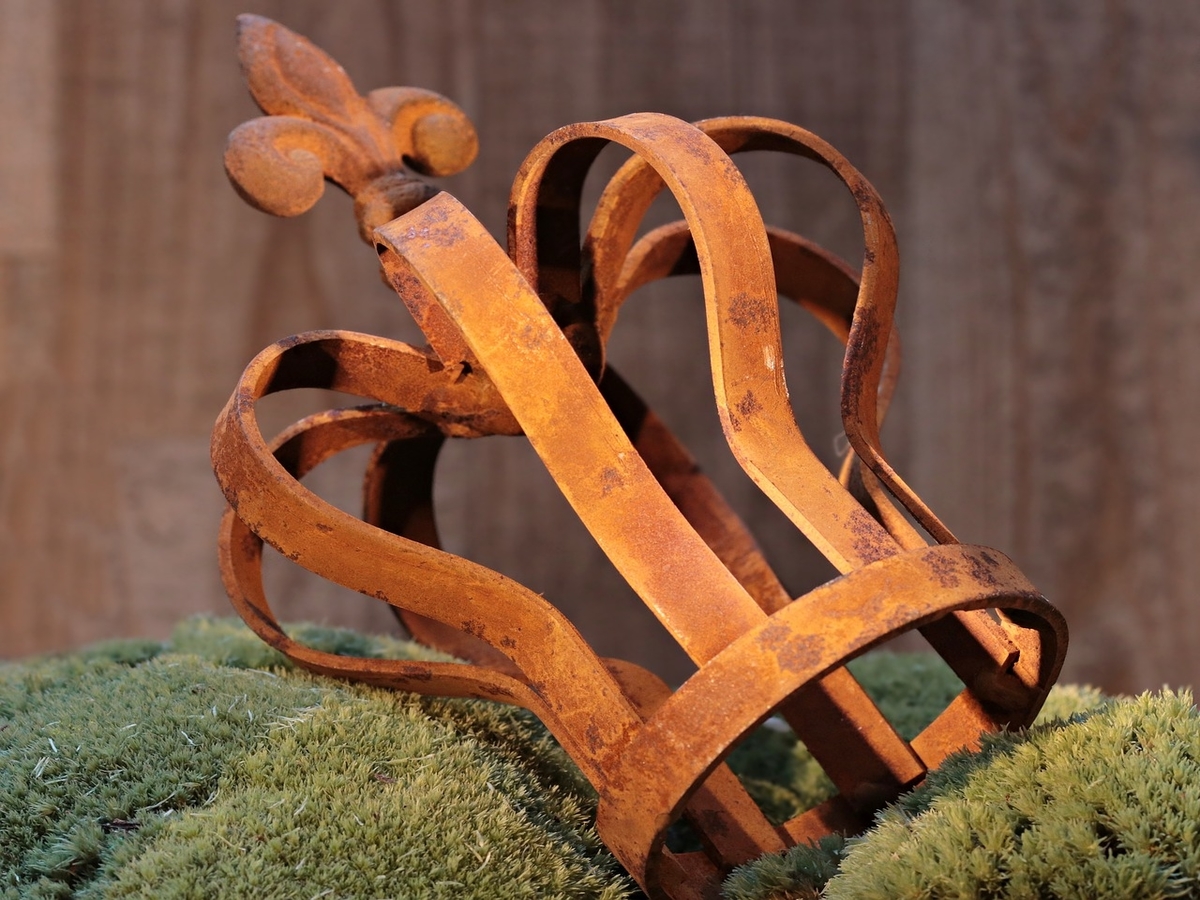 It would not be wrong to assert that altcoins, of late, have become synonymous with meme coins. In fact, one can argue that these meme coins have gradually diverted the market’s attention from better-recognized altcoins. Ruled by the likes of Dogecoin and Shiba Inu, the altseason this time, is more or less the meme-season, and people from the community are not elated about the same.

While Bitcoin has always been crowned with the “store of value” title according to Su Zhu and Kyle Davies, founders of crypto-hedge fund Three Arrows Capital, other layer-one assets, including meme coins, also have the potential to become a store of value in the future. Highlighting the same in a recent podcast, Su Zhu said,

Davies shared a similar point of view as Zhu and commented,

“It [DOGE] is becoming a store of value. It’s very cheap and usable. Even though not many people use it, it offers a different niche.”

Over the past few weeks and months, the crypto-market has been thriving because of coins in the meme-coin niche. However, DOGE and Shiba Inu aren’t the only ones to surge, with other mainstream alts hiking too.

Amidst the volatile crypto-climate, Ethereum’s ultrasound money meme resurfaced. Its proposed deflationary characteristic seemed to inject a certain kind of validity to Ethereum, and riding on the back of this proposal, the price of Ether fared reasonably well too. Commenting on the same, Davies said,

“Once you see it’s as a deflationary asset and not a meme, it’s actually deflationary, and I think that moves the needle for a lot of people.”

Proposed by Justin Drake, the ultrasound money proposal has, however, been censured by proponents of the PoW consensus. They argue that it has two chief flaws – centralization and unpredictability.

The mass-acclamation of meme coins has been noxious for Bitcoin, but has helped Ethereum gradually rally up. Decrypting the same, Zhu added,

“I also see DOGE helping Ethereum in a way because it just chips at this idea of Bitcoin monetary maximalism… Doge comes with no cap, outperforms and kills the narrative that there’s no alt that can be up in SATS. So that way, just the presence of DOGE has been one of the biggest bearish Bitcoin dominance cases.”

Here, it’s worth noting that both Zhu and Davies are currently not long on Dogecoin. However, it is something that they looked forward to doing in the future.

Davis further remarked that the markets are heading in the right direction. Asserting the same, he concluded,

“This is a sign of maturity. There’s no concept now of an alt season now. I think Doge is contributing to that too. Doge can be up 20 percent when everything’s down. So that kind of decoupling of coins is very healthy.

Will the Biden administration’s crypto-confrontation lead to a clash with industry leaders?