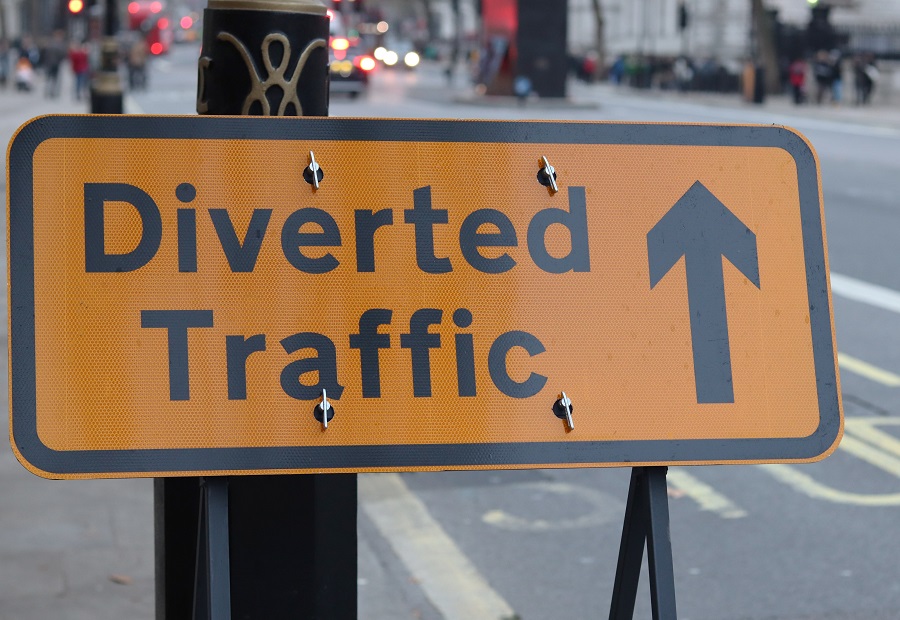 Bitcoin suffered a fatal fall of 20% recently, shedding quite a lot of its market cap instantly. It is however, recovering from this fall. As BTC moves steadfastly on the road to price recovery, its SegWit adoption has received a generous boost recently. The interesting fact is that the number of transactions that Bitcoin blockchain is handling is only 14% away from its all-time high, yet the fees are very low.

SegWit was proposed in December 2018 and was implemented in BIP 141. It was a consensus layer proposal which theoretically, was meant to improve transaction batching since increasing block size limit wasn’t an option. Even before its implementation, SegWit faced a lot of criticism. However, adoption seemed to be rising steadily until recently, when it increased radically.

Higher transactions in tandem with lower transaction fees indicate improvement of the Bitcoin blockchain, especially with the adoption of secondary scaling solutions like Lightning Network, sidechains implemented by Blockstream, or a base layer solution like SegWit.

Related Topics:Bitcoin AdoptionSegWit
Up Next