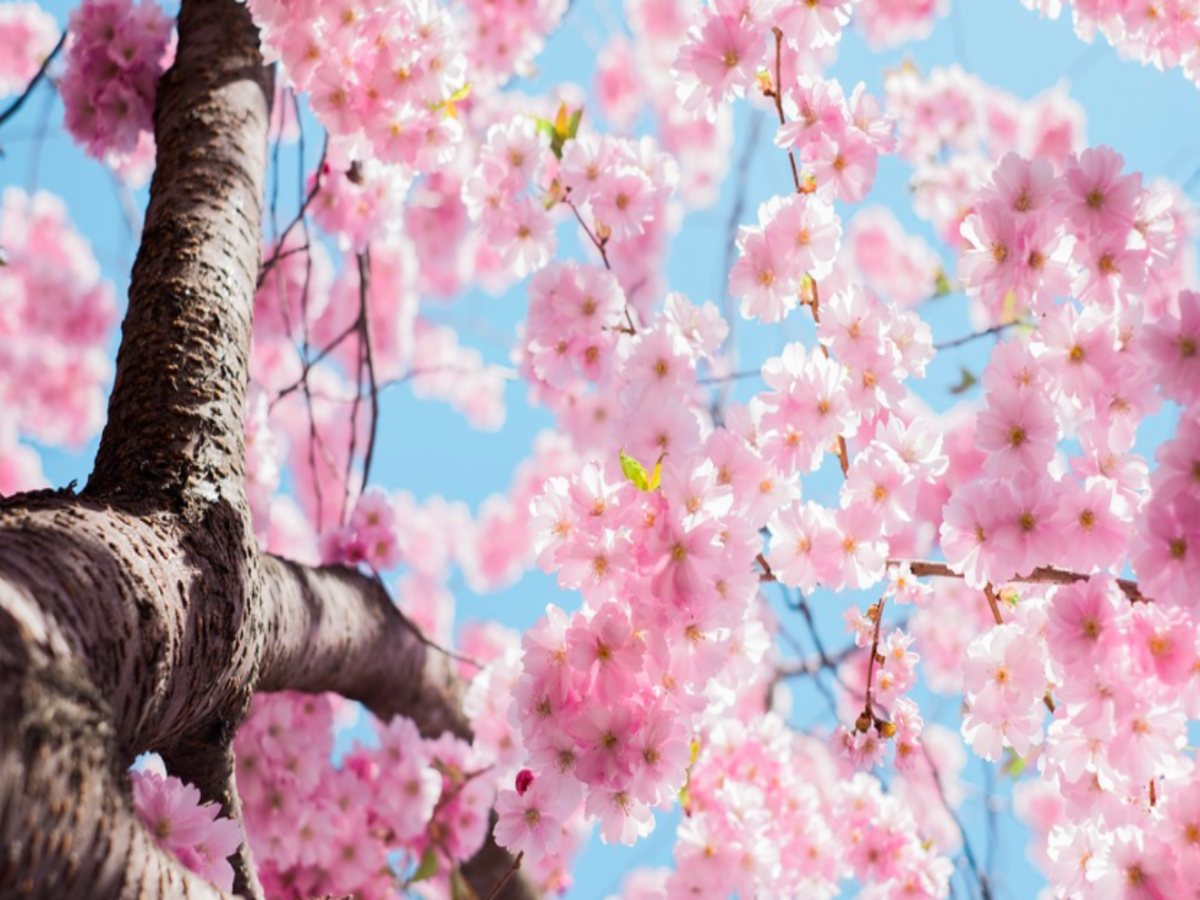 Altcoins have largely been outperforming Bitcoin of late. In just the past week alone, top coins like ETH, BNB, AVAX and MATIC have fetched their investors with 10%, 16%, 17% and 22% returns respectively. Bitcoin, on the other hand, found it quite challenging to deliver 3% in the same timeframe.

King versus the rest

Along with the not-so-high ROI and the monotonous trend on its price charts, Bitcoin has also been losing its dominance. By and large, this is not a really good sign for the king-coin.

Nevertheless, that’s not the whole picture. Bitcoin losing command in the market indicates that other altcoins have started adding value to their market-cap at a much quicker pace now.

Consider this – after 2018, Bitcoin’s dominance dunked below 50% for the first time earlier in May this year. Post that, it did manage to recover slightly, but hasn’t been able to re-attain its previous highs since. At press time, Bitcoin was able to assert only 42.2% dominance in the broader market.

Ethereum has been able to make up for that lost dominance. At press time, the largest alt’s dominance was seen revolving quite close to 20%. Other large-cap coins have also stepped up over the past few weeks and the likes of Solana, Polkadot, Binance Coin, etc. now have a 1.5% to 4% say in the market. 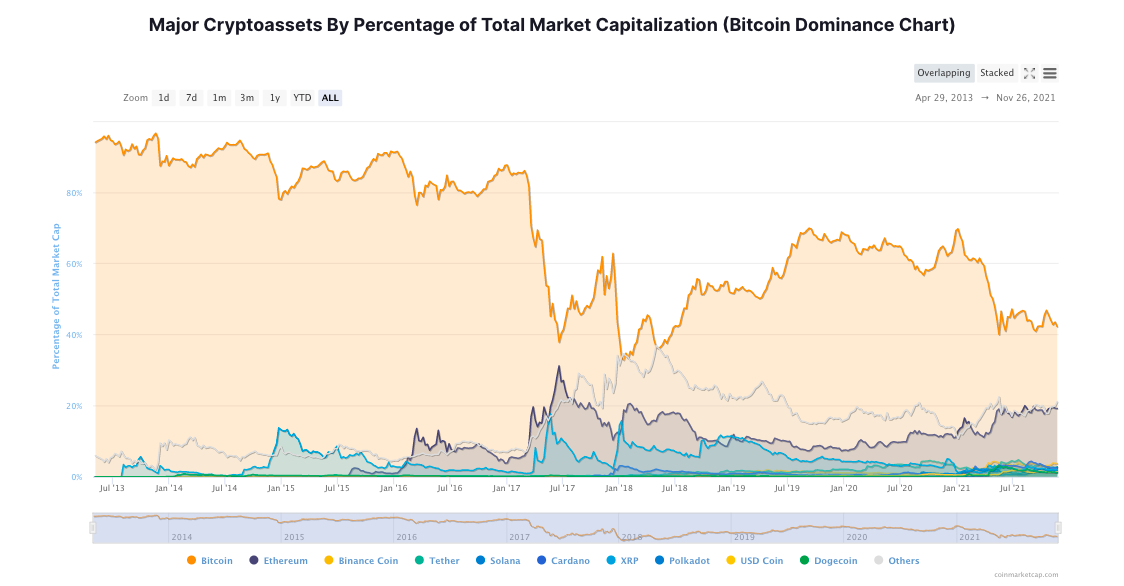 Why aren’t the stars aligned for BTC?

At this point, Bitcoin is prone to a massive downfall. More so, because its market is currently overheated. The state of the estimated leverage ratio pointed towards the same.

As per data from CryptoQuant, this metric has been making new highs of late. Last time in September when this ratio made a local peak, Bitcoin’s price recorded a sharp dip before recovering and inching up further.

For a healthy price uptrend, it is quite crucial for leverage to be flushed out of the market. So, if that happens now, there are quite high chances of the king-coin shedding some of its value. If that indeed happens, its dominance would likely end up falling further. 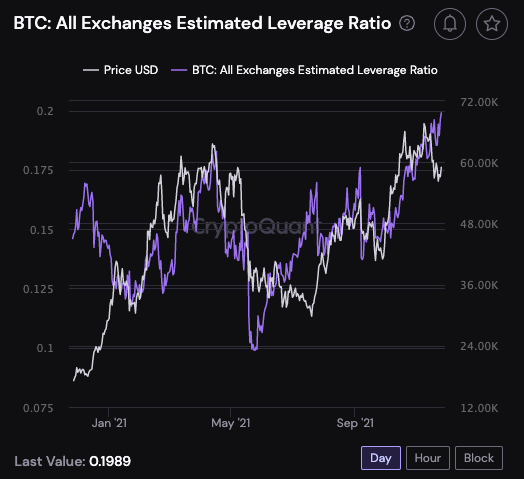 The ETH-BTC realized volatility spread and implied volatility spread depicted another intriguing trend. As such, whenever both these indices have risen in the past, Bitcoin has largely been outperformed by Ethereum – in making both higher highs and lower lows.

Now, as far as the IV is concerned, it has been able to maintain its high levels and hasn’t succumbed back to early-October lows as such. Even the RV, for that matter, has steeply risen since the beginning of November. Thus, at this point, ETH clearly has a positional advantage when compared to BTC.

Ethereum’s short term prospects seem to be in good shape now. The broader trader sentiment remains bullish and even the uptrend signs on its price chart have gotten a lot more concrete of late. The same was highlighted in-depth in a recent article.

Ergo, in the light of these aforementioned trends, it is quite likely that the market would see the alts, led by Ethereum, rally more before Bitcoin starts pumping again.

Mapping out a recovery route for Bitcoin after Black Friday stint